Prime Minister Anthony Albanese is yet to rule out forcing new Covid-19 restrictions on Chinese travellers amid fears another new variant could soon hit our shores.

China this week announced plans to scrap quarantine restrictions on overseas arrivals, despite a an explosion of new cases nationwide in recent weeks.

A host of countries swiftly placed sanctions on travellers arriving from China, including the US, Japan, India and Taiwan. 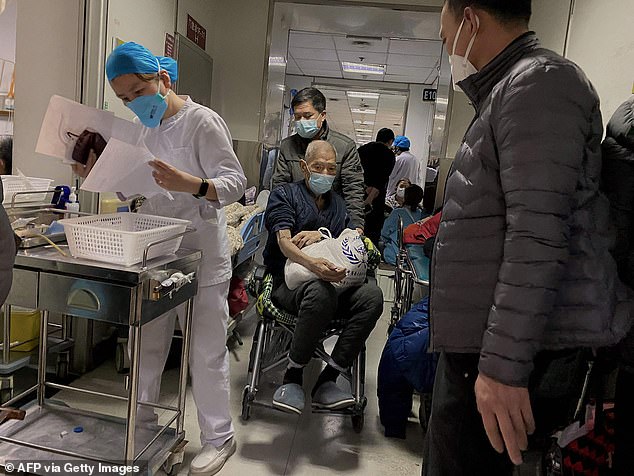 The US was latest country to place restrictions on Chinese travellers on Wednesday.

‘There are mounting concerns in the international community on the ongoing Covid-19 surges in China and the lack of transparent data, including viral genomic sequence data, being reported from the People’s Republic of China,’ officials said.

‘Without this data, it is becoming increasingly difficult for public health officials to ensure that they will be able to identify any potential new variants and take prompt measures to reduce the spread.’

From January 8, Chinese citizens will be allowed to travel overseas, which means international students and tourists are set to visit Australia again in large numbers.

At least one Australian expert has expressed concern.

‘We don’t know what variants are circulating in China at the moment … [and] whether those variants are different in terms of their response to vaccination,’ Prof Dominic Dwyer told The Guardian.

‘They’ve changed very quickly from a zero Covid approach to completely relaxing things, so maybe that’s happened too quickly to keep up.’

It’s been 10 months since Australia’s international borders reopened to the world for the first time in almost two years. 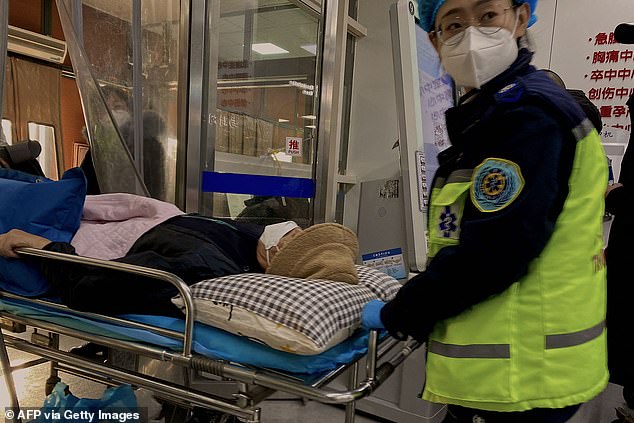