COVID-19 tax return shortcut could leave workers out of pocket

Workers have been warned to expect less money on their tax return if they choose to claim a COVID-19 shortcut over listing individual expenses.

The Australian Taxation Office announced last month wage earners could claim 80 cents for every hour they worked from home between March and September.

Taxpayers would only need to record the flat hourly rate in the tax return form rather than sift through bundles of receipts and records to claim individual expenses.

‘The 80 cent shortcut rate is a nice simple calculation, but generally speaking, claiming your actual costs will give you a much bigger deduction,’ he told The Australian Financial Review. 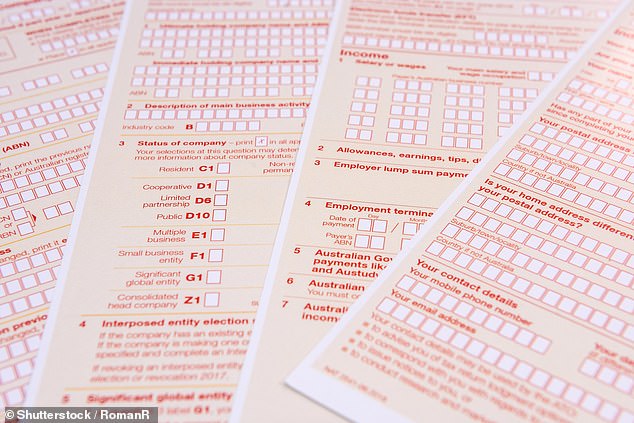 ‘It could be potentially several times larger, depending on the things you claim.’

The ATO brought in the simplified deduction as it prepared for ‘a tax time like no other’.

How Australians working from home can submit tax returns

Since March, Australians working from home have been allowed to claim a flat 80-cent an hour rate

This has been extended until September 30

A 52 cents an hour with phone, internet, electricity bills claimed would typically yield $850 to $900

Claiming new items worth up to $300 like a desks and office chairs was more likely to net a $1,600 refund

Source: H&R Block calculations for someone working from home between March 1 and June 30, 2020

Since March, the tax office has allowed Australians to claim a flat 80 cents-an-hour rate as COVID-19 lockdowns saw many more professionals work from home.

The beginning of the new financial year on July 1 saw the Australian Taxation Office’s website crash as people rushed to file their returns.

More than 457,000 individual refunds have been completed as of July 14, towering over the 389,000 claims lodged during the same time last year.

Mr Chapman previously said the rush to file tax returns was a sign many people were in trouble.

‘With COVID-19, a lot of people are in a position of financial distress.’

Treasurer Josh Frydenberg said tax cuts announced in the April 2019 budget would help Australians keep more of what they earned.

‘A record number of Australians have already lodged their tax return with refunds to land in bank accounts over the course of the week,’ he said. 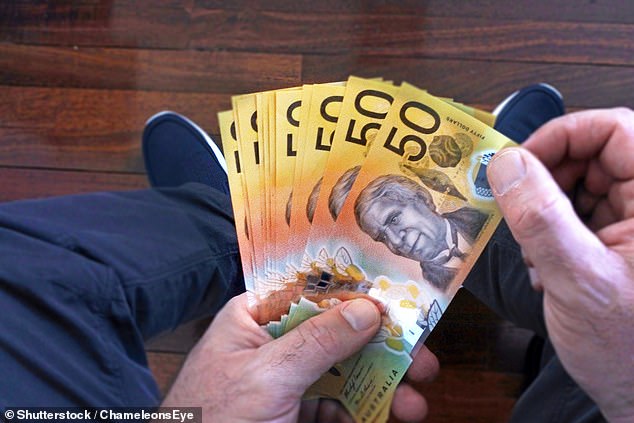 Expenses you can claim

If you work from home, you will be able to claim a deduction for the additional expenses you incur. These include: