A lauded Covid drug doesn’t cut the risk of dying or being admitted to hospital, a study has concluded.

Molnupiravir was originally branded ‘game-changing’ when it became the first at-home pill scientifically proven to treat Covid in the winter of 2021.

Despite the new findings, researchers insist the medication — which Britain has spent £1billion on buying — still has its issue.

Results of a major trial revealed it still helped infected patients recover quicker, by around four days, on average.

Scientists have claimed the drug previously reported to reduce hospitalisations in Covid patients, called molnupiravir, in fact does not

Vaccinated participants given molnupiravir took nine days to fight off the illness, according to Oxford University researchers.

More than 25,000 vaccinated people took part in the PANORAMIC trial, which was set-up to identify which groups of higher-risk people were most likely to benefit from new antiviral treatments for the virus.

Participants had to have been struck down with symptoms in the past five days to take part.

They were either 50+ and healthy, or aged 18-50 with underlying health conditions.

Half were given molnupiravir tablets to take at home twice a day. The others received standard care only. 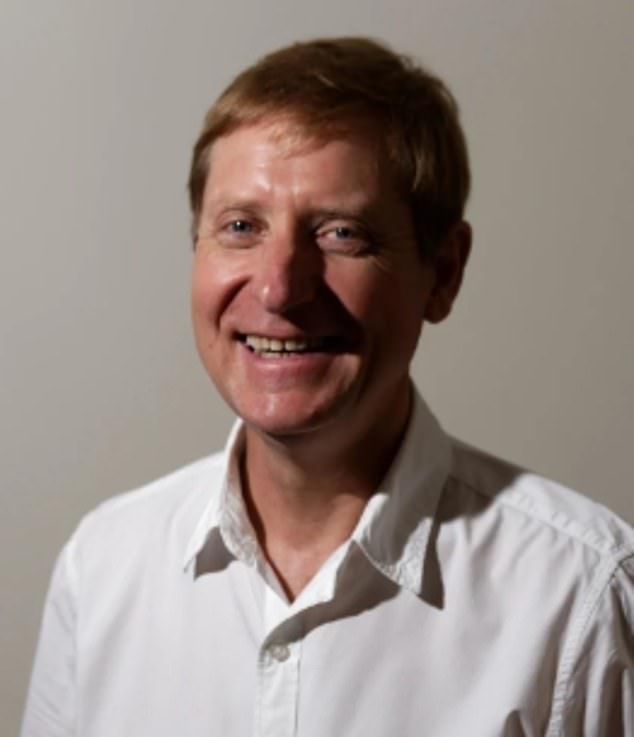 The main goal of the trial, however, was to see if it cut the risk of hospitalisation or death from Covid.

But one per cent of both groups died or were hospitalised, results published in the medical journal The Lancet showed.

The UK was the first country to authorise molnupiravir for the treatment of mild to moderate Covid in at-risk adults, but the European Medicines Agency has still not approved the drug.

Professor Butler said the drug could have other benefits, such as a faster recovery time and reduced follow-up with health services.

He said: ‘This could ease the burden on UK health services through the treatment of selected patients at home, during times of high disease burden and pressure on key services.’

But UK watchdogs aren’t in favour of the drug because of its cost.

Molnupiravir is one of the more expensive antivirals used to treat Covid, with a seven-day course costing around 700 US dollars, equivalent to £577. 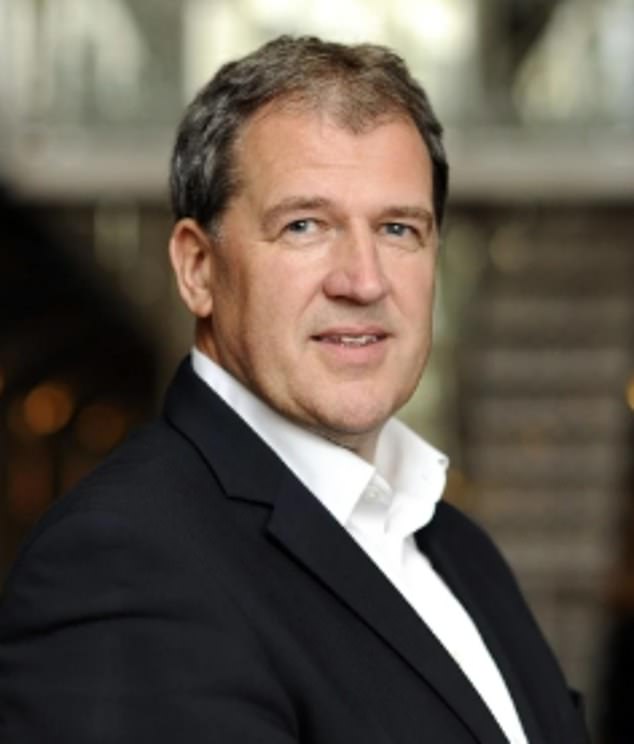 Professor Richard Hobbs (pictured) said the fact that there was ‘no extra benefit from molnupiravir’ regarding risk of hospitalisation and death, reinforced the importance of getting vaccinated

Professor Richard Hobbs, Head of Oxford Primary Care and co-trial lead, said: ‘These key findings from 25,000 people in this first PANORAMIC outcome show that the majority of patient groups at moderate to high risk of worse Covid outcomes gained only symptomatic improvement with molnupiravir.’

He said the fact that there was ‘no extra benefit from molnupiravir’ regarding risk of hospitalisation and death, reinforced the importance of getting vaccinated.

‘The most important treatment is still vaccination. That is the main stay of therapy,’ Professor Hobbs said.

Professor Sir Jonathan Van-Tam, study co-author, said: ‘While molnupiravir was originally found to work well to reduce hospitalisation in patients with Covid, these were unvaccinated patients.

‘This latest research has repeated the exercise in the highly vaccinated population, demonstrating that the vaccine protection is so strong there is no obvious benefit from the drug in terms of further reducing hospitalisation and deaths.’

China’s Covid capitulation… and it’s all down to its draconian hermit strategy! Warning ‘thermonuclear’ wave may kill up to a MILLION people as the sick overwhelm hospitals and dead bodies pile up outside morgues

Covid can be caught from DEAD BODIES for up to 17 days, scientists warn