Crackerjack! set to return to screens after 35 years, BBC announces

I could crush a grape! BBC’s children’s classic Crackerjack! is set to return to screens after 35 years and has been updated for today’s ‘connected’ generation

Children’s TV show Crackerjack! is returning to screens for the first time in 35 years, the BBC has announced.

The programme, which originally ran from 1955 until 1984, will be made at MediaCityUK in Salford by BBC Children’s In-House Productions and will be available to watch on CBBC and iPlayer.

The TV show will be updated for ‘today’s connected generation giving them an all-round, interactive experience while retaining the beating heart of what etched Crackerjack into the affections of British children for three decades’, the BBC said.

Presenting duo Sam Nixon and Mark Rhode have been enlisted as the show’s new hosts. 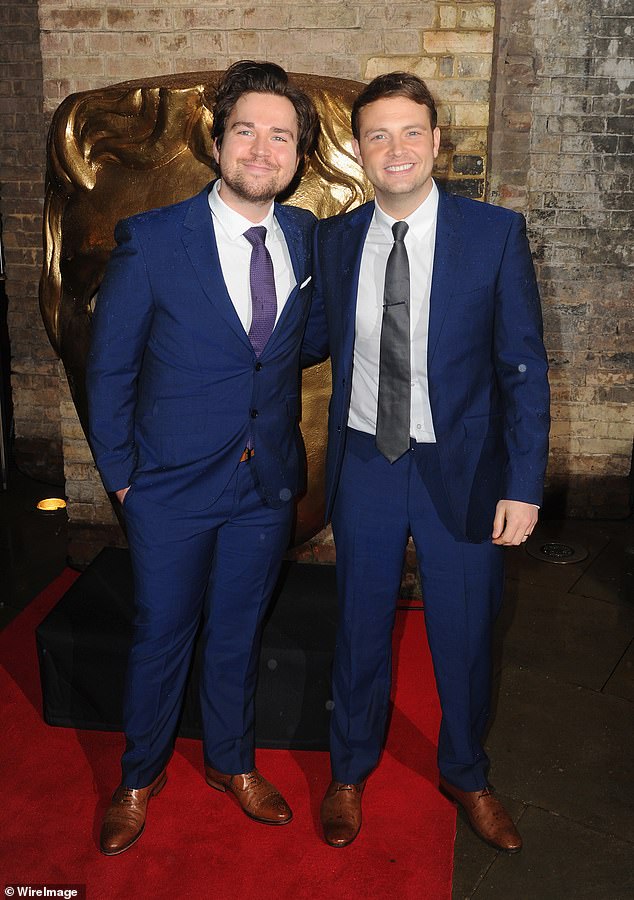 Cheryl Taylor, head of content for BBC Children’s, said: ‘Crackerjack is just one of several fabulous series that Children’s In-House Productions have developed this year.

‘It’s the perfect vehicle for our much-loved stars Sam and Mark and promises to usher in a new era of frenetic family fun and whizzbang audience antics.’

Crackerjack! was originally filmed in Shepherd’s Bush Theatre (later BBC Television Centre) where an audience of children would enjoy 45 minutes of games, comedy and music.

The programme was initially hosted by Eamonn Andrews followed by Leslie Crowther, Michael Aspel, Ed Stewart and, finally, Stu Francis who was renowned for his comedy catchphrases, including ‘I could crush a grape.’ 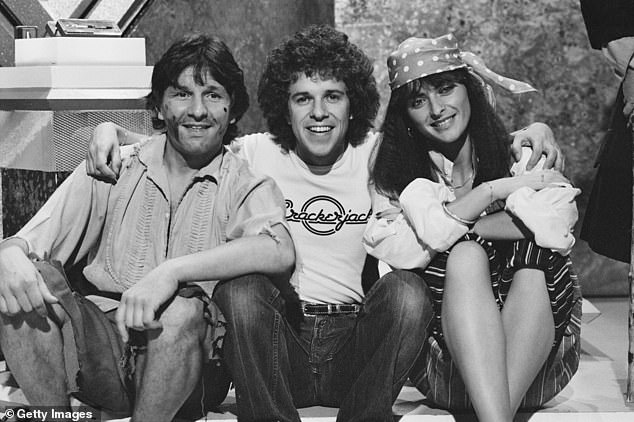 Every time the host said the word ‘Crackerjack’ the children in the audience at the BBC Television Theatre (later the Shepherds Bush Empire) would scream ‘CRACKERJACK’ back, giving the show its frantic atmosphere.

The programme took on the feel of a variety show with guest performances coming from the likes of Ronnie Corbert and The Krankies over the years.

The show also featured the infamous Double or Drop game where audience members were given the chance to win prizes while answering questions.

Any wrong answers saw the participants given cabbages, and the contestents had to hold on to both throughout the game.

Win or lose, children would receive a coveted Crackerjack! pencil for taking part.