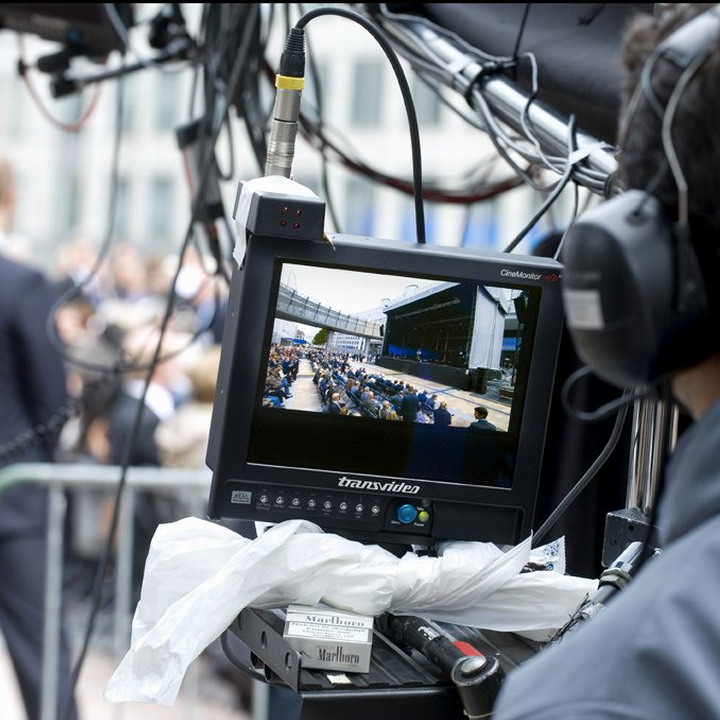 Video is arguably the most engaging method of reaching your audience. It’s easily searchable, easily shareable, and can create a story like nothing else. Event videos are made for several reasons. To create a promotional video, allow people who weren’t able to come to the event to experience, to increase engagement, and even boost digital marketing. With the right videography, a live event video can be the thing that propels your brand to new heights.

The basis for any well-made video is the plan behind making it. It’s not as simple as merely capturing the event in video format because that might turn out to be a poor video, which turns the audience away. Plan out good angles, shots, and locations, and make sure to write everything down, and then think on it. If things don’t seem to click, try it again with a fresh idea.

Use the right equipment

Bad audiovisuals can really sour the mood of the event. You don’t want your targeted audience to end up hating the video because key moments couldn’t be seen or heard the way they were performed live. Good cameras, mics, and lighting are the basis of good videography. You might even need to consult with a professional like LIQUONA about good live event filming.

Keep the final edit in mind

Good raw footage is one thing, but actually cutting it in the editing room is an entirely different beast. Whenever you’re filming, make sure to keep that final edit in mind because your video entirely depends on it. Editing is the most arduous and, arguably, most important aspect of filming any video. It creates the ultimate version of the video with the footage you already have, which is something you want to be usable.

Motion really does create emotion, but that doesn’t mean there should be too much of it. Even though movement can amp up your audience, you want to keep the camera as stable as possible, or at least handled by someone that knows how to work with movement. Otherwise, you’d end up making your audience dizzy, which is something you want to avoid.

Having backup in any form is absolutely a must. Things don’t always work out perfectly or even by plan. So, having a plan B just in case is a smart idea. That can involve anything from having spare equipment to having backup crew and even physical backup of the hard drives that store the footage.

The ears get offended much easier that the eyes. Having low quality sound is definitely much worse than having low quality video, which is something that should also be avoided. Good microphones are a must if your video is entirely shot live, but even if you add audio later on, it should be impeccable.

Live events are an important thing in every brand’s course of existence. Mastering them can really propel you forward, and you should use them whenever you can. Your audience will love you for it.