Often more than once a day, she has shared pictures of her, husband David – who is the vice captain of the Australian cricket team – and their children enjoying the beauty of South Africa.

And while fans are usually more than supportive, things have changed for Mrs Warner, who is now copping vitriolic abuse online for her husband’s actions.

Cricket fans have coated her Instagram account in insults, including: ‘Your husband has disgraced your country! Cheater!’, and one person commenting on photos of the Warner children: ‘When you realise your dad is a cheat’.

In what appeared to be more disappointed than angry, one fan wrote: ‘your husband is a cheater….shame on him’. 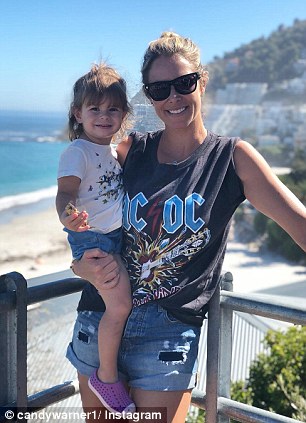 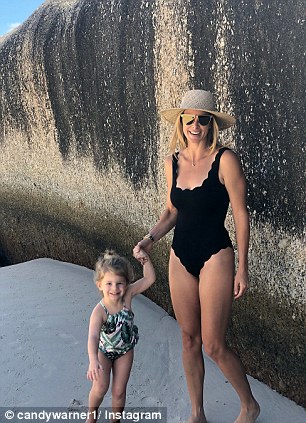 In recent days Mrs Warner and Dani Willis, fiancee to cricket captain Steve Smith, have plastered their Instagram accounts with selfies in the sun and family trips to wineries in South Africa where the Baggy Greens are currently playing.

But their holidays have ended in disaster as Captain Smith and Vice-Captain Warner were sacked from their positions for disgracefully conspiring to cheat by tampering with the ball on Saturday.

Smith has been banned for one match by the International Cricket Council and will probably fly home today.

As it stands, Warner is eligible for the fourth Test in Johannesburg which starts on Friday night Australian time. 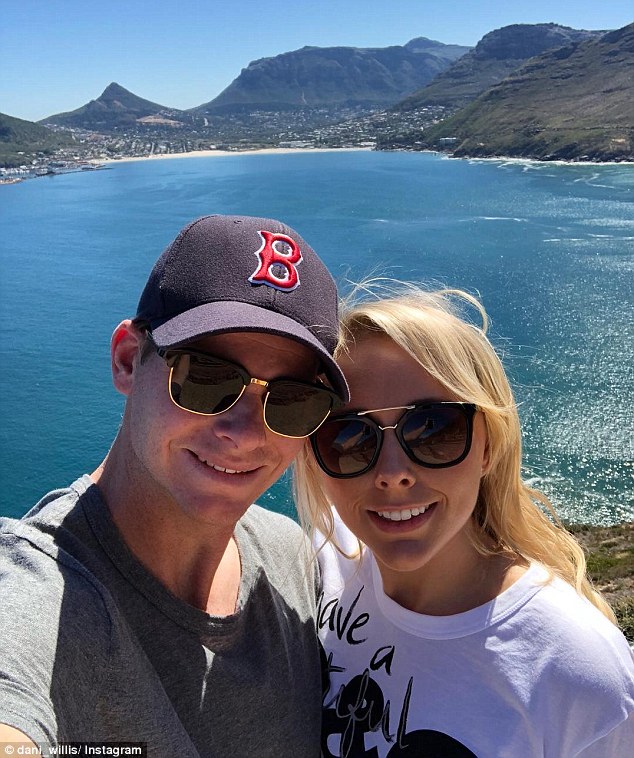 Neither Miss Willis nor Mrs Warner have posted on Instagram since the scandal rocked Australia on Saturday.

Mrs Warner, who has been married for three years, posted pictures of herself standing on Cape Town’s iconic Lion’s Head mountain, with her husband and children at Boulder Beach and an exclusive winery.

The former iron-woman’s time in South Africa has been marred with scandal. A well-publicised toilet tryst between herself and rugby player Sonny Bill Williams before her relationship with Warner was used to distract her batsman husband. 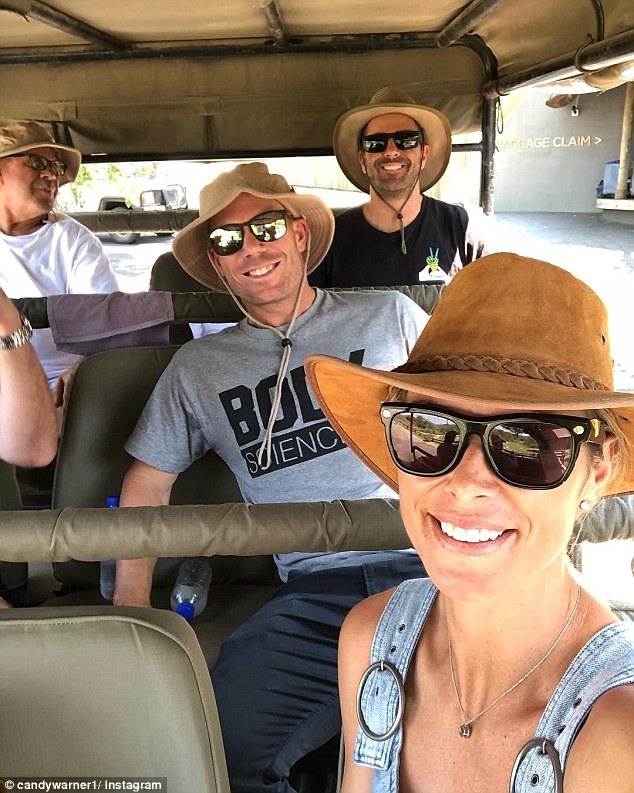 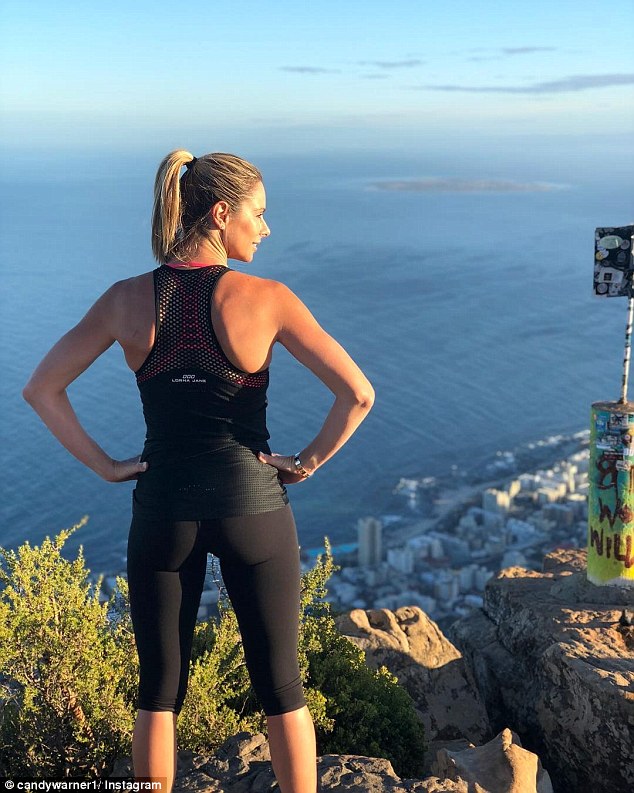 Ms Warner has not updated her social media accounts since the ball tampering scandal, despite posting multiple times a day up until Saturday

Miss Willis, who met Smith at a bar over the summer of 2011-12 and became engaged to him in June last year after five years of dating, has been enjoying the snowfall in New York this week.

Earlier, she was seen at a picturesque Cape Town lookout with Smith, and went cage diving with Great White sharks.

It was revealed on Monday morning that both Smith and Warner could face lifetime bans from the game, after opening batsman Cameron Bancroft was caught on camera ball tampering.

The now-former Australian cricket captain admitted the leadership group of the team had convinced junior player Cameron Bancroft to tamper with the ball. 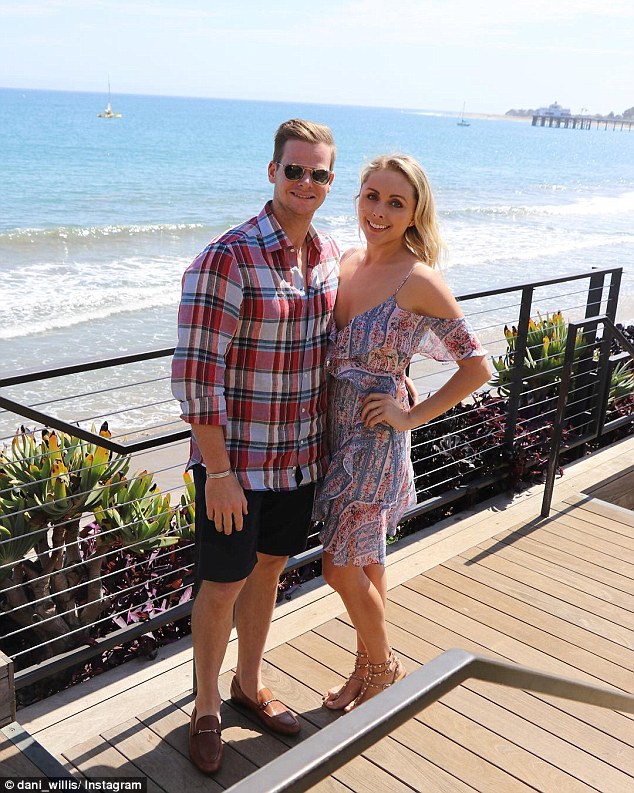 Ms Willis, who became engaged to Smith in June last year, was less active on her social media accounts 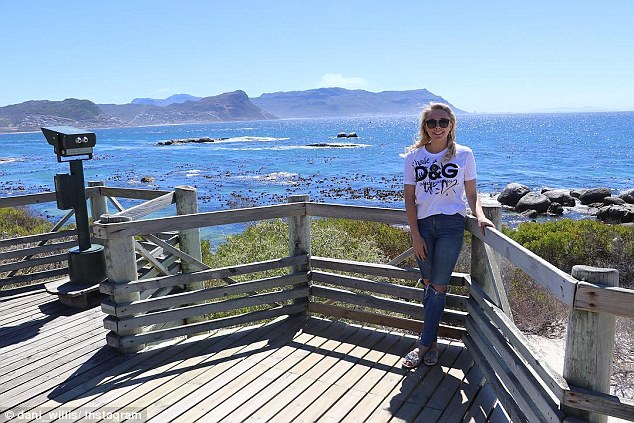 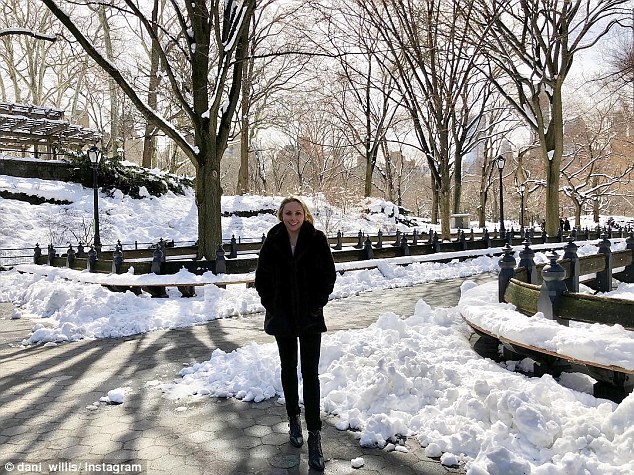 Ahead of Smith’s admission of cheating, Ms Willis had jetted off to New York (pictured). She has not posted on social media since 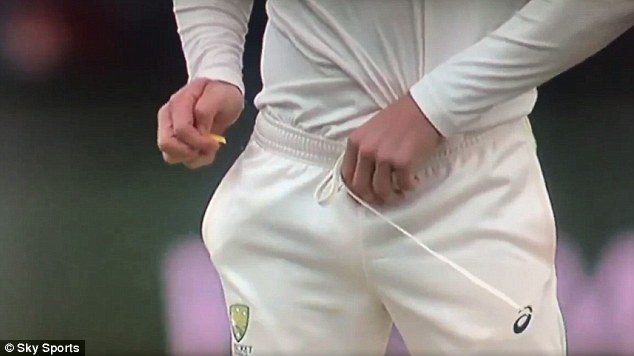 Following pressure from both sides, Smith and vice captain Warner were sacked during the Third Test against South Africa as punishment for their actions.

Earlier, Smith had been booed off the field as Australia crashed to a 322-run defeat.

Smith was also slapped with a one-match ban and fined 100 per cent of his match fee by the ICC.

Cameron Bancroft, who was caught on camera ball tampering, was handed three demerit points and a 75 per cent fine of his match fee.

The opening batsman escaped a ban and is available for selection in the final Test of the series, starting in Johannesburg on Friday.

Cricket Australia has begun a full investigation into the ball tampering scandal, one that could lead to a life ban for Steve Smith. 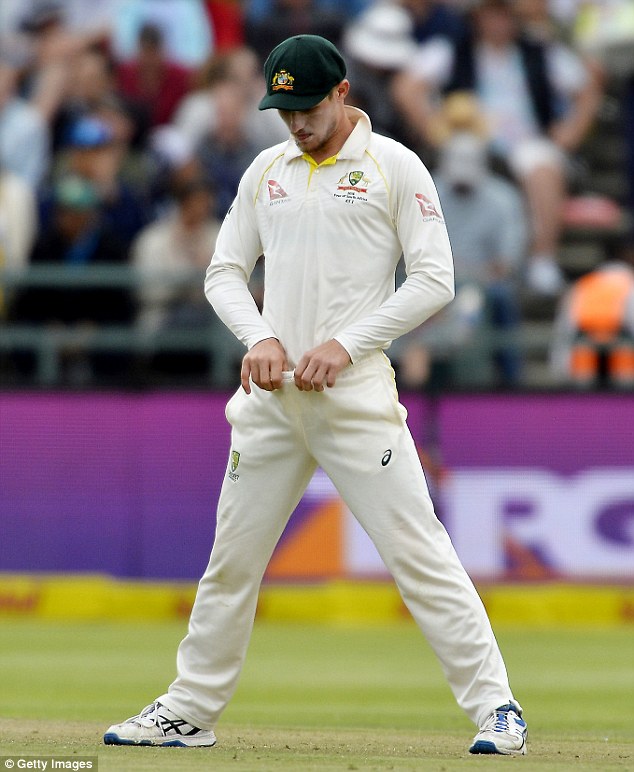 Cricket Australia has begun a full investigation into the ball tampering scandal, one that could lead to a life ban for Steve Smith 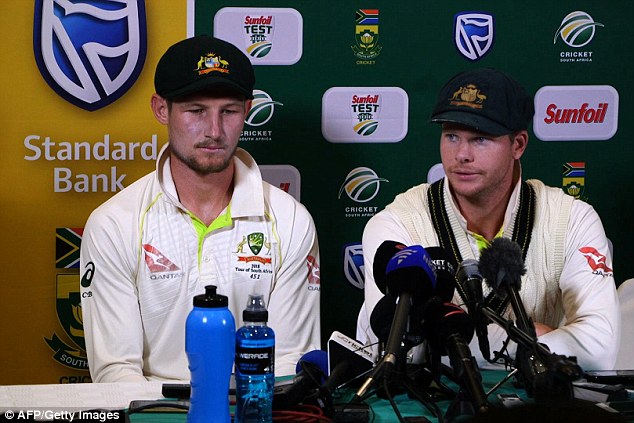 Smith and Warner have been dismissed from the series as a result of their actions, though Bancroft is still available to play in the upcoming fourth test