Cristiano Ronaldo and Lionel Messi duopoly can end! Neymar insists he can win Ballon d’Or as Barcelona bid to bounce back against Las Palmas after shock defeat

It’s been almost eight years since anyone other than Lionel Messi or Cristiano Ronaldo were considered to be the world’s best player, but Barcelona star Neymar reckons he can break the cycle.

Barca might have been beaten 4-1 by Celta Vigo in midweek, but it has done little to dent their Brazilian forward’s confidence as they prepare to welcome Las Palmas to the Nou Camp in La Liga on Saturday.

Neymar has stated his ambition to claim the Ballon d’Or title, currently held by team-mate Messi, with at least a top-three nomination his target this year. 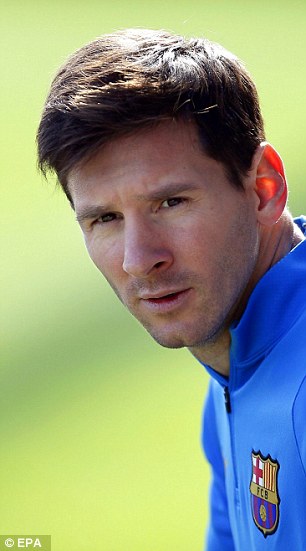 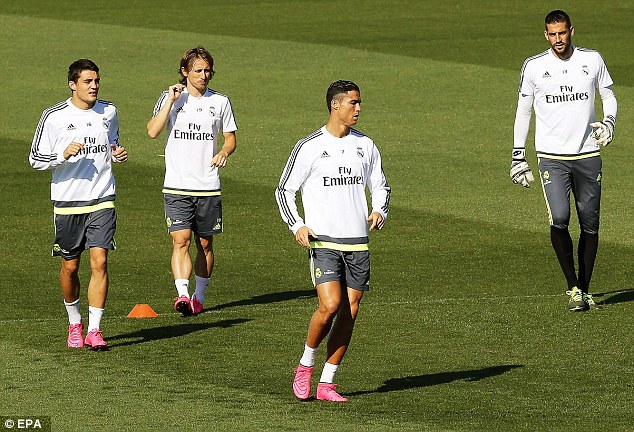 Between them, Ronaldo (second right) and Messi have claimed the awards for the last seven years 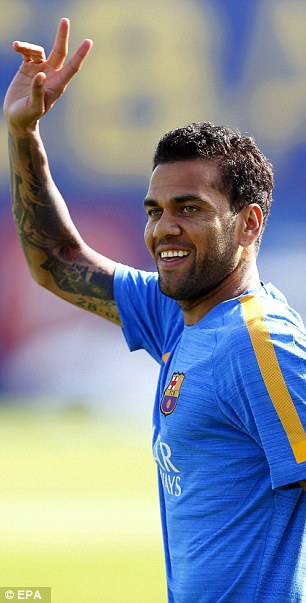 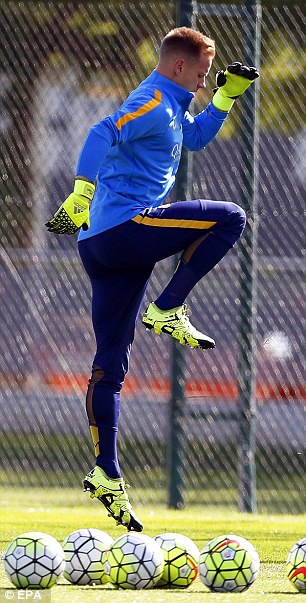 ‘I want to improve with each season and be among the three finalists for the Ballon d’Or. I hope this is the year,’ the 23-year-old said.

‘I hope this is a dream year. I want to continue my work with my team-mates and keep winning trophies.’

Neymar had previously stated that Messi was a dead-cert to claim the award this year, and when quizzed about his relationship with the 28-year-old, he told ESPN Brazil: ‘People know that (Messi) is a world star.

Barca coach Luis Enrique’s priorities are focused on the immediate future, though, and newly-promoted Las Palmas who claimed the scalp of Sevilla earlier this week. 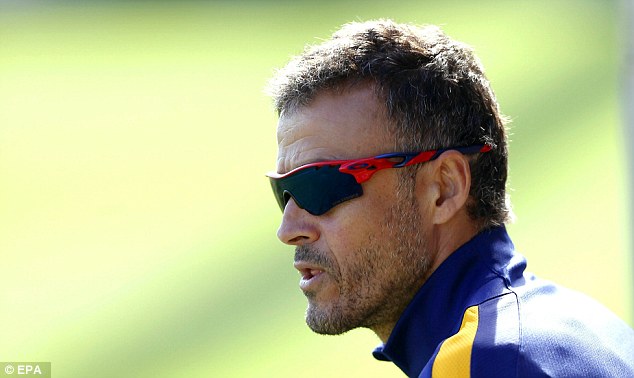 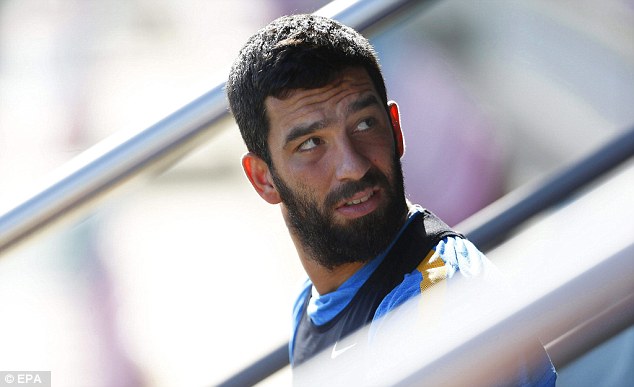 ‘The loss in Vigo teaches us how tough it is to win,’ he said. ‘What we look at is how much offence the team generates. As far as effectiveness, it’s been tougher for us than usual.

‘I have no doubt that it is a temporary issue. The team will score goals.’