Cristiano Ronaldo and Lionel Messi find themselves in unfamiliar territory at the moment with their futures in this season’s Champions League in doubt.

Juventus slumped to a 2-0 defeat at Atletico Madrid in the first leg of their last-16 tie while Barcelona failed to grab an away goal in Lyon on Tuesday night as they were held to a goalless draw.

If both players crash out at this stage of the competition, it will be the first time that Ronaldo and Messi have both not been in the quarter-finals of the Champions League since the 2004/05 season. 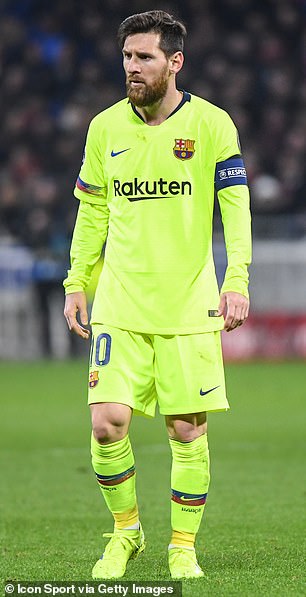 During that campaign, with Ronaldo still at Manchester United, Sir Alex Ferguson’s team crashed out in the last-16 to AC Milan.

A late goal from Hernan Crespo in the first leg secured a vital away goal for the Italian giants before another from the Argentine in the return secured their passage into the quarter-finals.

Ronaldo was withdrawn after 63 minutes in the opening game on what proved to be a frustrating night at Old Trafford.

He played the full 90 at the San Siro though but was well marshalled by the likes of Cafu, Paolo Maldini, Alessandro Nesta, Jaap Stam over two legs.

AC Milan would go on to lose that memorable final against Liverpool in Istanbul, in which they surrendered a three-goal lead at half-time to lose on penalties. 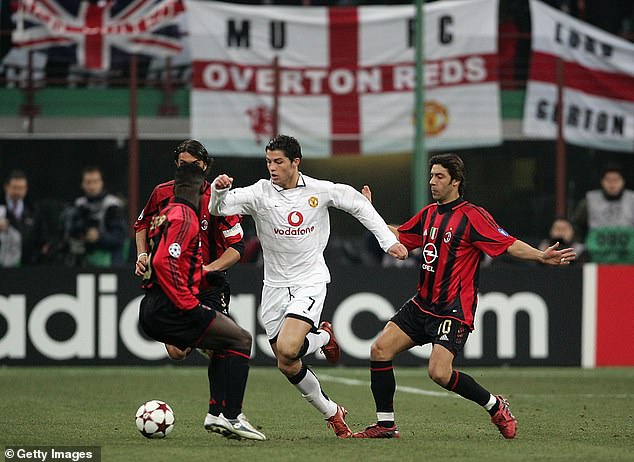 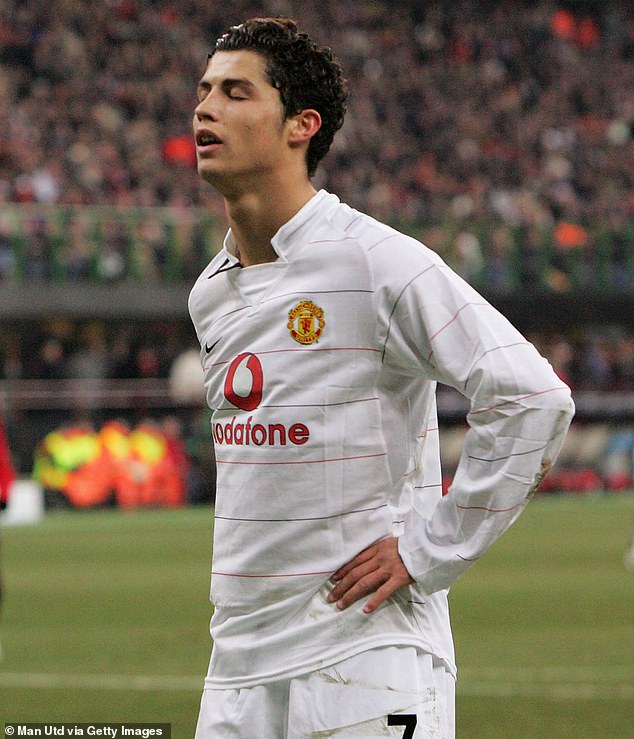 Messi was still on the fringes of the Barcelona team during the 2004/05 campaign under Frank Rijkaard.

He made just one Champions League appearance in that season and that came in the final group game against Shakhtar Donetsk.

Barcelona were drawn to play Chelsea in the last-16, a team inspired by the appointment of Jose Mourinho in the summer before and cruising to the Premier League title.

The first leg was a tight affair with a Juliano Belletti own goal giving the Blues the lead. Maxi Lopez replied for the hosts though before Samuel Eto’o struck the winner to give the Spaniards the advantage going into the second leg. 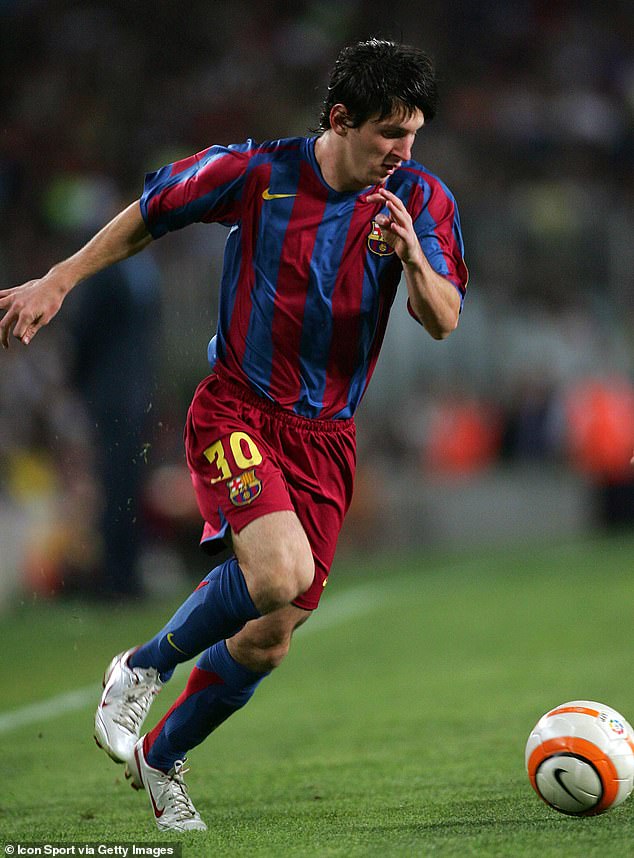 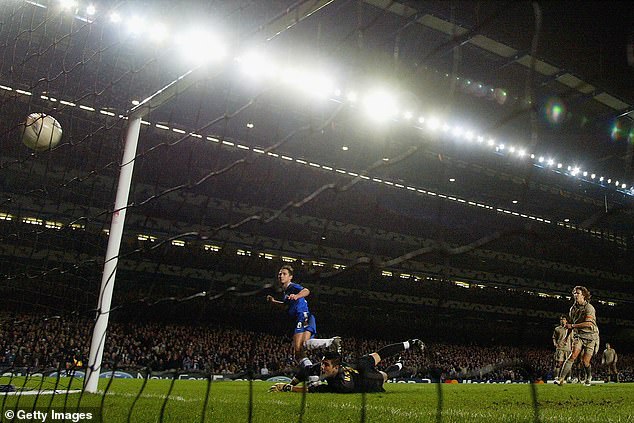 The return proved to be a thriller at Stamford Bridge. Chelsea scored three times inside the opening 20 minutes through Eidur Gudjohnsen, Frank Lampard and Damien Duff to storm into a 4-2 aggregate lead.

Ronaldinho’s genius then came to life though. He clawed one back from the penalty spot before scoring an outrageous goal with the outside of his boot to put Barcelona on the brink of going through on away goals.

However it would be Chelsea who had the last laugh though as captain John Terry headed home the winner to seal a 5-4 aggregate win.

Ronaldo and Messi still have one chance to ensure history is not repeated though. Juventus welcome Atletico to Turin on March 12 while Barcelona host Lyon at the Nou Camp on March 13.