Cristiano Ronaldo has scored his 100th goal for Portugal

Cristiano Ronaldo became only the second male footballer to score 100 goals for his country as he netted a sublime free-kick for Portugal against Sweden on Tuesday night.

He is the first European to reach the incredible landmark, and is closing in on the all-time record of 109 set by Iran legend Ali Daei after taking his tally to 101 goals moments later.

It is just the latest in a long line of landmarks passed by the 35-year-old, who scored the 700th goal of his extraordinary career last year. 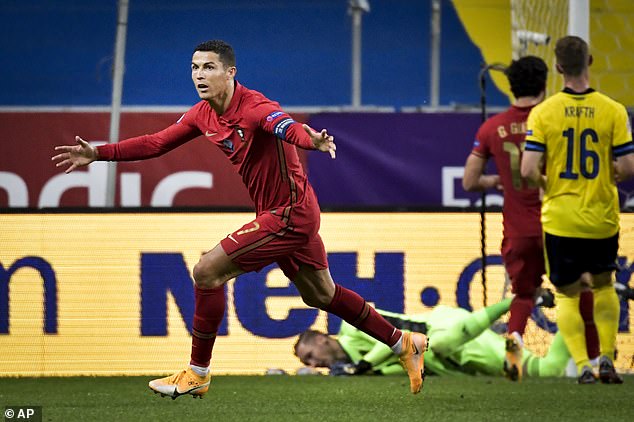 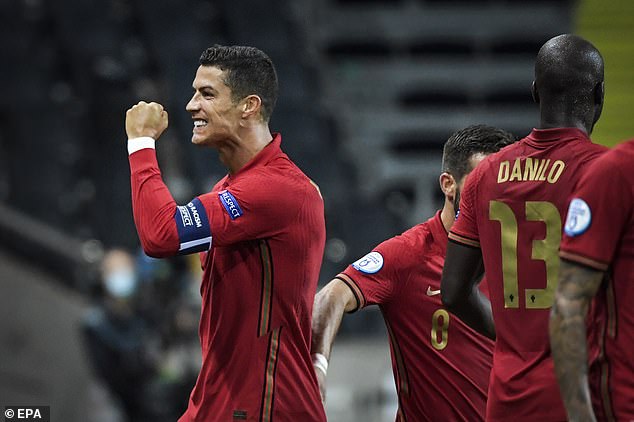 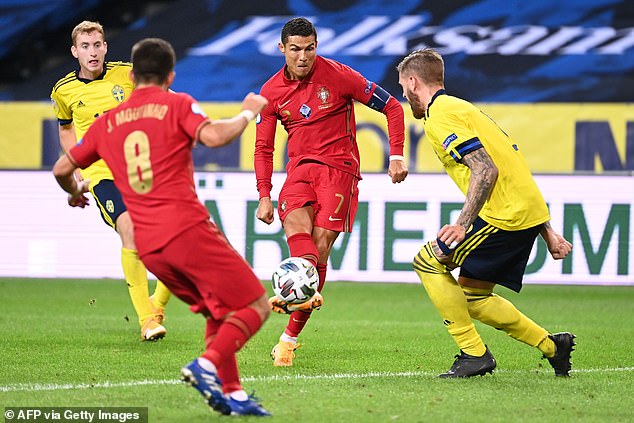 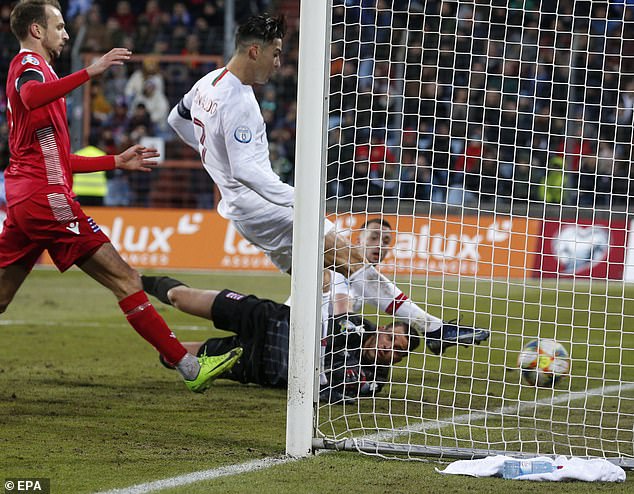 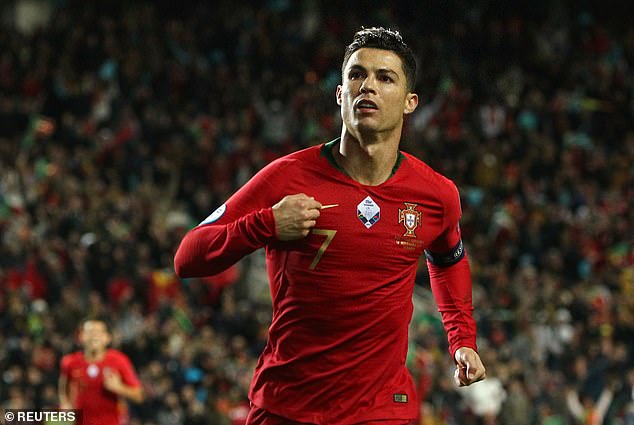 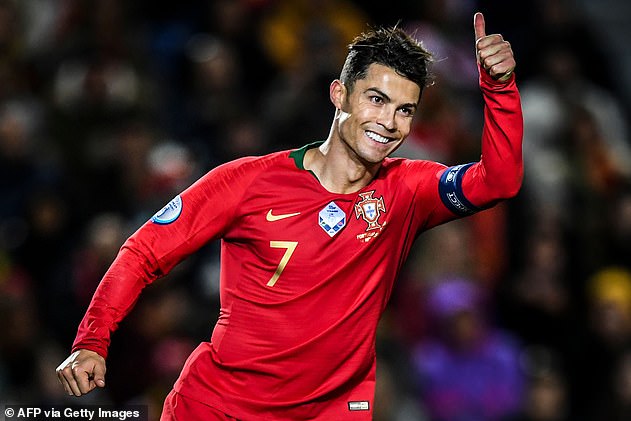 The most established nation he has had success against is Sweden, who have conceded seven times to him. After that come Holland, who Ronaldo has scored past four times.

He has never scored against England, though it was his decisive penalty in the 2006 shootout that sent the Golden Generation packing in Gelsenkirchen.

Brazil, Germany and France are also among those who’ve managed to keep Ronaldo out.

He was in red hot form last year for Portugal, scoring 11 times in just six games, only failing to score in the Nations League final against Holland last June.

The refinement of his game to more of a penalty box player than all-round spearhead has undoubtedly accelerated his goal return in recent years.

Unsurprisingly it’s the right boot of Ronaldo that has been the most prolific in the last 16 years, scoring over half of his goals – 54 to be precise. His infamous heading ability has helped him plunder 25 goals, three more than he has scored with his left.

The vast majority of his goals have come from inside the box, 80 of them, with 21 from outside the box. Set-pieces have come in handy. He’s added 10 from a direct free-kick and 11 from the penalty spot.

The final half-hour of games is where Ronaldo tends to come to the fore. Nearly half of his goals have come after the 60th minute – 50 to be exact. With defences tiring, Ronaldo’s physical endurance comes to the fore – he has notched 28 goals in the final quarter of the 90 minutes. 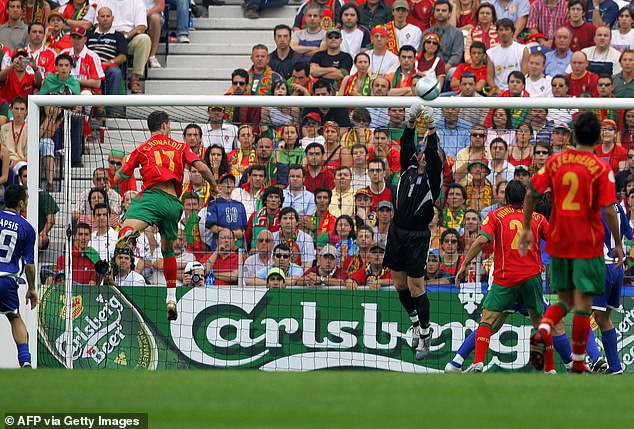 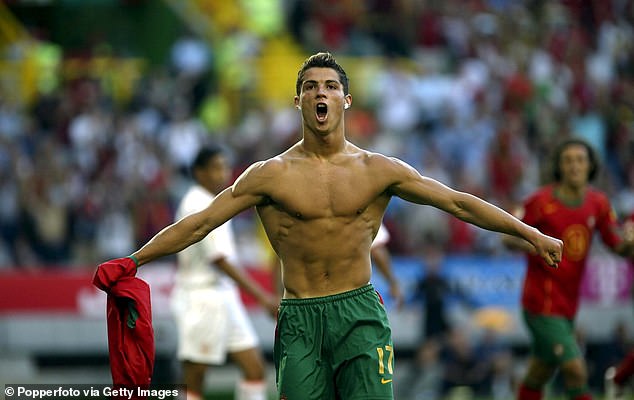 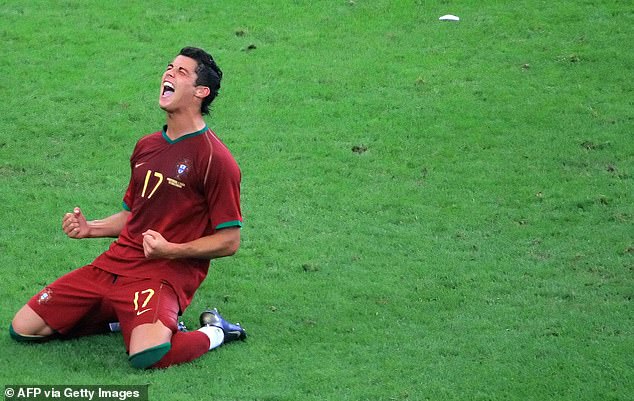 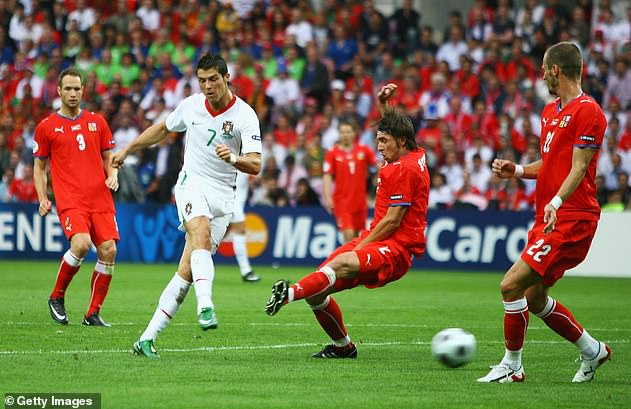 Qualifiers for European Championships and World Cups have seen Ronaldo plunder 61 of his goals, unsurprisingly given the relative strength of opposition that Portugal face at this stage.

He managed to score twice in the 2017 Confederations Cup in Russia, and scored three times in the inaugural Nations League.

A further 16 goals have come at major tournaments. He has scored seven times at World Cups, including the incredible hat-trick he notched against Spain in Russia last year.

In the Euros he has bagged nine times, with his most important goal being the opener in the semi-final victory over Wales in 2016 that took Portugal into the final.

Ronaldo has managed to spread his goals fairly evenly throughout his career. The most of his goals have come at home – 41 of them – but he has netted an impressive 35 times on the road, and 25 on neutral territory. 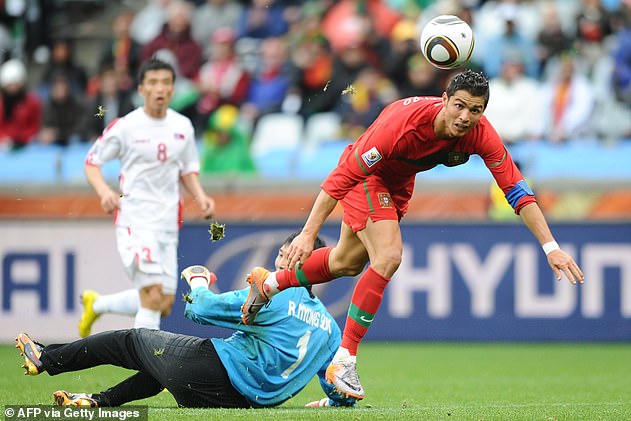 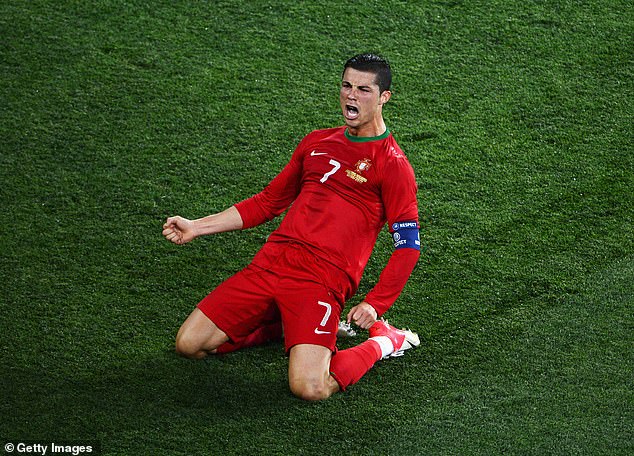 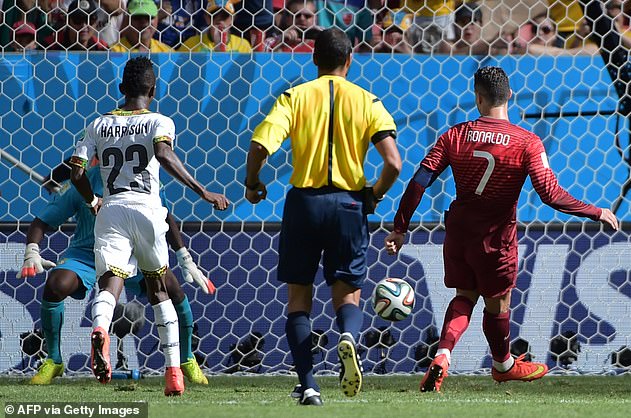 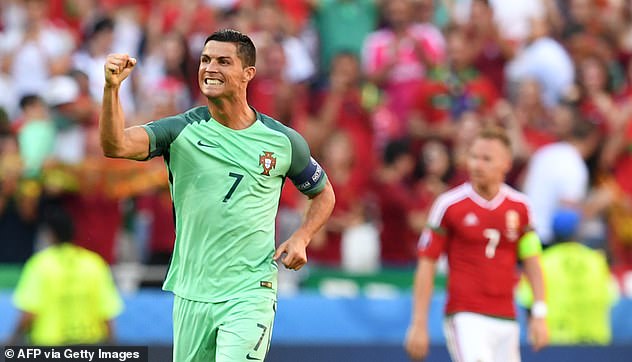 He began his astonishing international career in August 2003 at the age of 18, just weeks after completing his £12million move to Manchester United from Sporting Lisbon.

He was a half-time substitute, coming on in place of the legendary Luis Figo, in a 1-0 win over Kazakhstan, secured by a 65th minute Simao goal.

After dazzling with his skill throughout an encouraging debut season at Old Trafford, Ronaldo was called up by Felipe Scolari to the Portugal squad for Euro 2004, which they were hosting.

His first goal arrived in the opening game, though it could not prevent a shock defeat by the eventual champions Greece. He netted again in victory over Holland in the quarter-finals, but was left in tears as the Greeks secured a famous victory in the final in Lisbon.

He has been a mainstay ever since, and has scored in each of the eight international tournaments he has played in for his country.

His best form arrived at the 2018 World Cup, where he scored four times despite a second-round exit to Uruguay.

You wouldn’t have bet against him delivering again at Euro 2020 but that has been postponed until next year. He had to wait a while to hit his century but after reaching the landmark he soon made it 101. Daei’s record is in his sights. 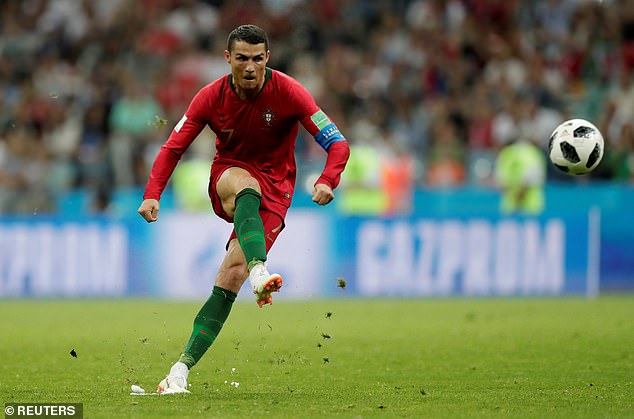 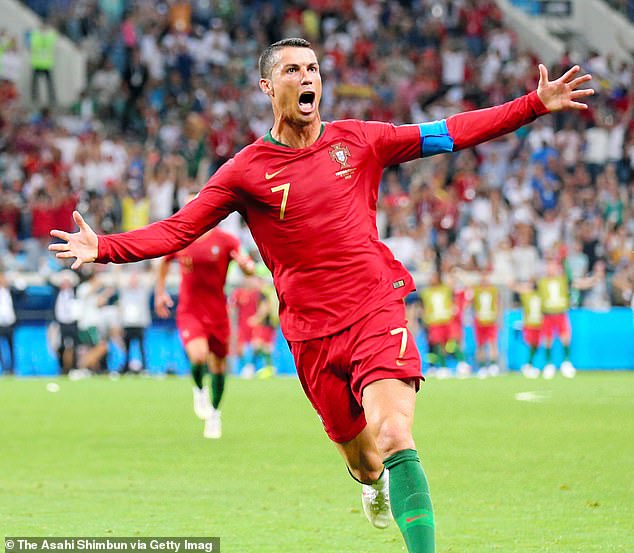 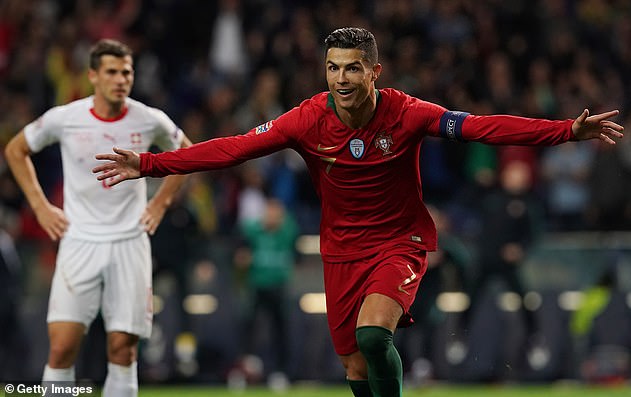