Juventus goalkeeper Gianluigi Buffon heaped praise on Real Madrid star Cristiano Ronaldo by insisting the Portuguese is like an ‘assassin’ in front of goal.

The Italians face the La Liga giants in the Champions League quarter-finals and the veteran goalkeeper believes 33-year-old Ronaldo has developed his game to remain as devastating to opposition teams.

‘He is lethal, everything he does is at 100 percent and in front of the goal he is an assassin,’ Buffon said during a Facebook Live question and answer session. 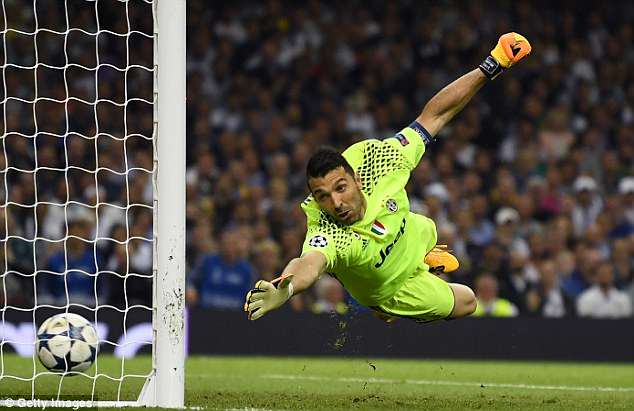 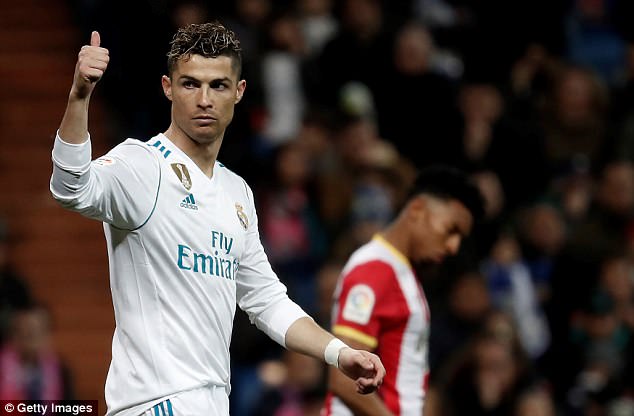 ‘Over time he has learned how to improve himself as an athlete. As a player, he spends less energy with respect to what he did previously.

‘I admire him a lot because he is a pragmatic person, lucid in everything he does and what he says.

‘I think that in recent years he has shown that he is very intelligent, because he has changed his way of playing.’ 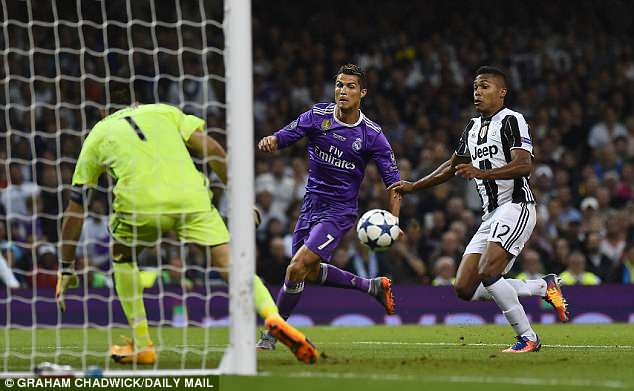 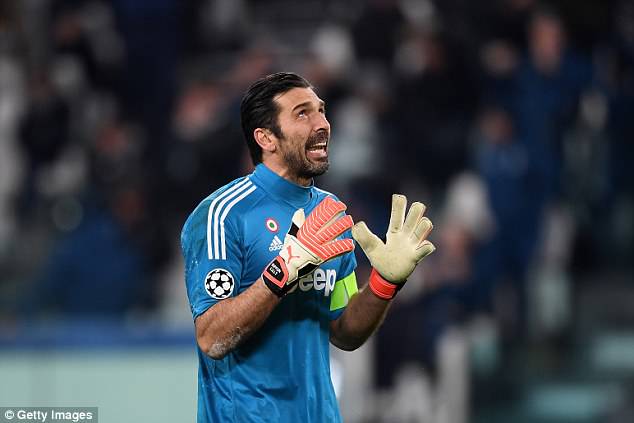 After a testing start to the season left Madrid floundering both domestically and in Europe, Ronaldo has been in electric form in 2018 and has scored 21 goals in his last 11 appearances for Los Blancos.

He also scored twice for Portugal in a comeback win against Egypt during the international break and having scored twice past Buffon in the 2017 Champions League final in Cardiff, the goalkeeper will be wary of lighting striking twice.

The quarter-final first leg takes place in Turin on April 3 before the reverse fixture is played at the Santiago Bernabeu on April 11 as both of last year’s finalists eye a place in the last four.