Cristiano Ronaldo showed off his ripped physique in a pair of purple boxer shorts as the Juventus attacker turned attentions to next season.

Sat on rocks in nothing more than his underwear, Ronaldo posed for a photograph that has more than six million likes on his Instagram page.

The five-time Ballon d’Or winner is looking serious and with good reason as he plots how he can deliver the Champions League for Juventus next season.

A 2-1 win over Fiorentina secured their eighth successive Serie A title – a record for any side in Europe’s top five leagues – but Ronaldo and Co are desperate to end the club’s wait for the Champions League.

Not victors since 1996, the Italian champions were knocked out in emphatic fashion by Ajax in Turin at the quarter-final stages of this year’s competition.

In a bid to revive the club’s fortunes in Europe, Ronaldo has ‘issued a list of transfer targets’ that he wants the club to sign for the coming season, according to the Mirror. 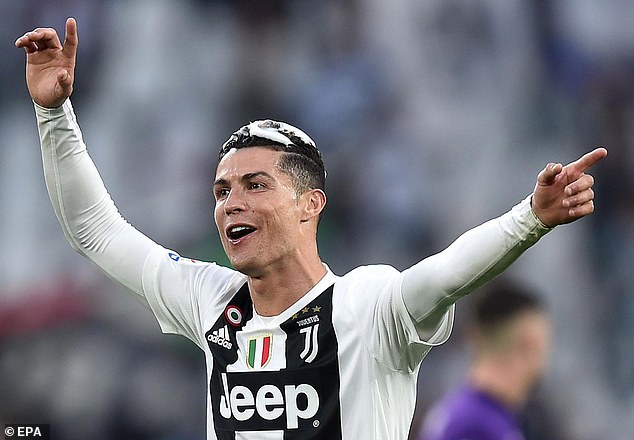 Ronaldo became the first player to win the Premier League, Serie A and La Liga as a player 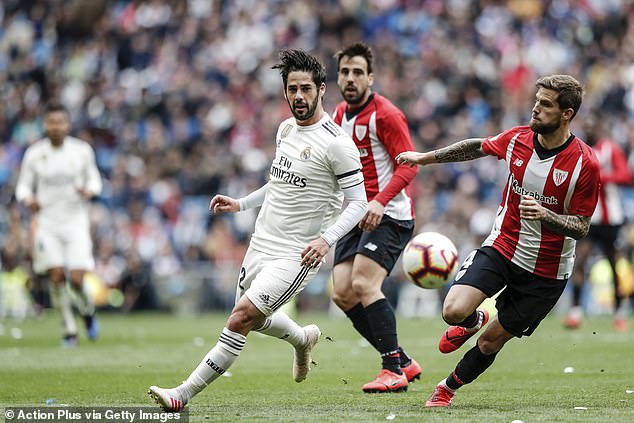 Benfica’s Portuguese starlet Joao Felix, valued at more than £100million, is featured on a list of players that are being circulated in Italian media.

Former Real Madrid team-mates Raphael Varane and Isco also see their futures up in the air and Ronaldo would be keen to get them in the white and black stripes of Juventus to strengthen Massimiliano Allegri’s side.

Ronaldo, according to Corriere dello Sport, feels that the players he is eyeing would not only bolster Juventus but would also weaken their key European rivals ahead of a push for Champions League glory in 2019-20.

Despite missing out on the Champions League semi-finals for the first time since 2010, by beating Fiorentina Ronaldo became the first player in history to go and win the Premier League, Serie A and La Liga. 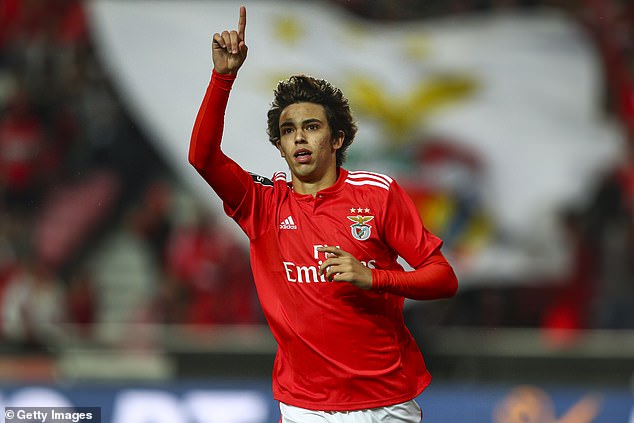 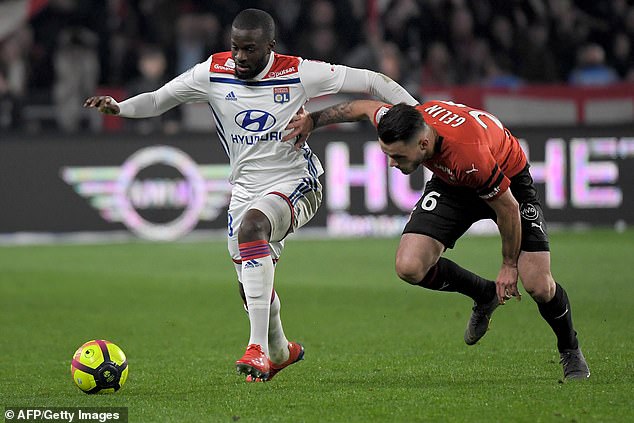