Real Madrid overcame Bayern Munich at the Allianz Arena in a game packed full of action and drama.

Cristiano Ronaldo is now level with Xavi in second place for Champions League appearances and Keylor Navas was mocked on Twitter for his nervous display.

Sportsmail were on hand to cover all the bases and anything you may have missed from the first leg of the Champions League semi-final.

Bayern Munich and Real Madrid have 17 European Cup wins between them.

Both sides are steeped in history and tradition with frequent appearances at the business end of the tournament.

This was their 25th meeting in the competition, a fixture played more than any other. 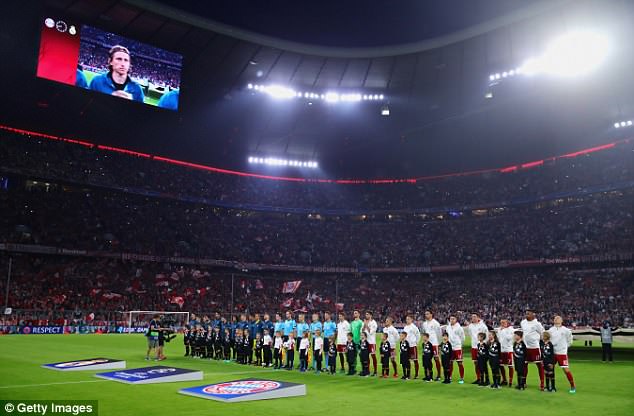 Keylor Navas looked extremely nervy in the early going and was at fault for Joshua Kimmich’s opener.

The Costa Rican goalkeeper was beaten at his near post, anticipating the defender would square it.

He then flapped at a cross and the 31-year-old’s performance came in for plenty of criticism on Twitter. 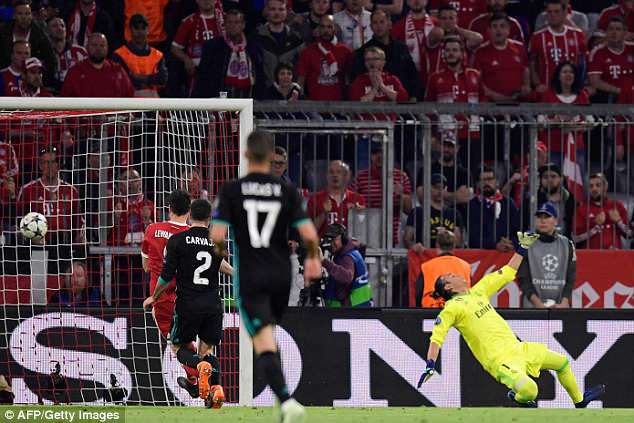 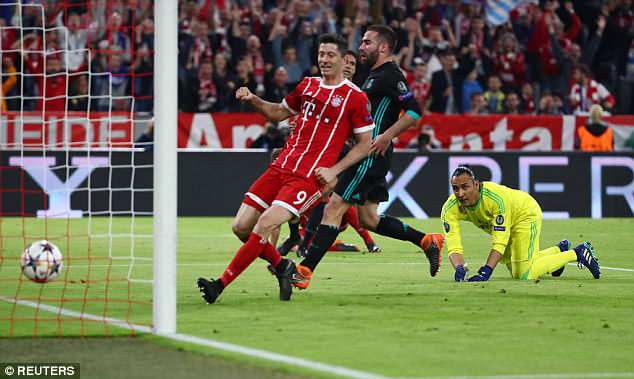 Cristiano Ronaldo seems to break new ground in some respect whenever he takes to the pitch.

He is on course to break the appearance record for the Champions League, moving level with Xavi on 151 games and 16 short of Iker Casillas’ record.

With the way Ronaldo looks after his body, there’s still plenty of huge European nights in his future. 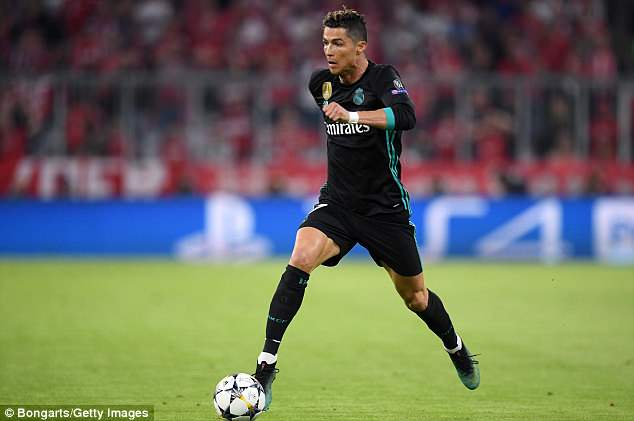 Former Bayern and Germany stalwart Michael Ballack was in the stands with his girlfriend Natacha Tannous for the game.

Ballack played more than 100 games for the Bavarians and clearly still holds plenty of affection for his former side.

He shared photo with Tannous on Twitter just before the game kicked off. 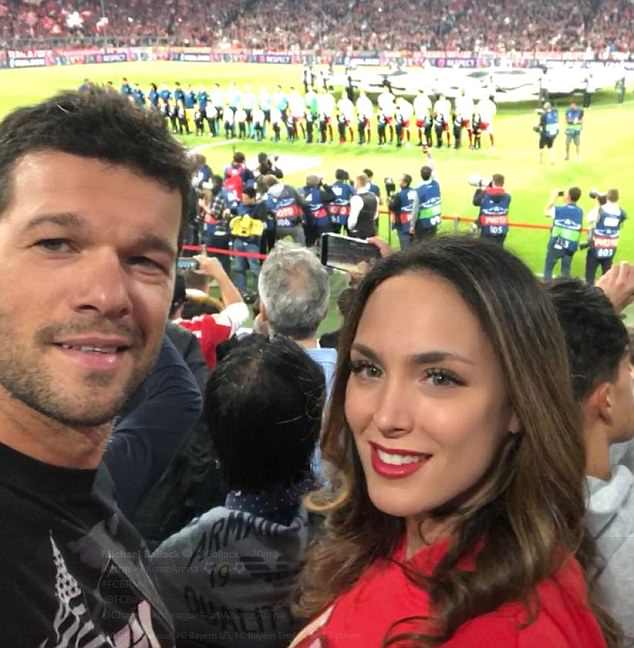 Ronaldo shot goes out for throw

A collector’s item. Usually when Ronaldo cuts inside and lines up a shot from outside the box he at least works the keeper.

This time his effort was so badly sliced that it rolled harmlessly out for a throw in on the far side.

The Bayern fans took particular delight in jeering a rare moment of weakness from the five-time Ballon d’Or winner. 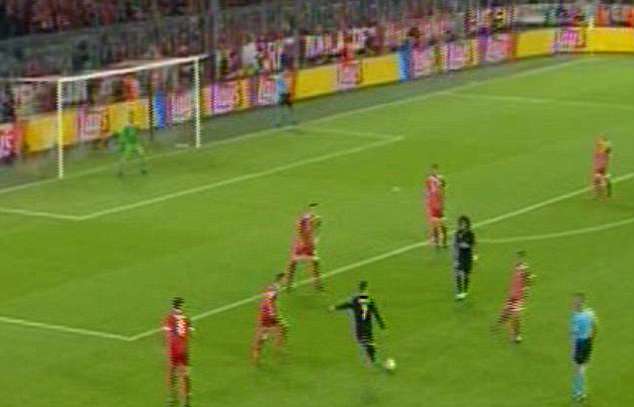 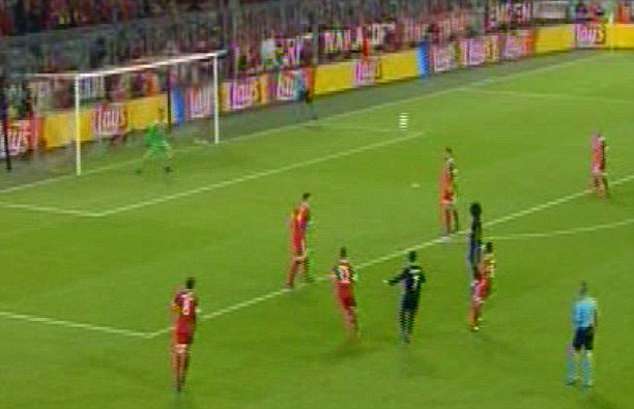 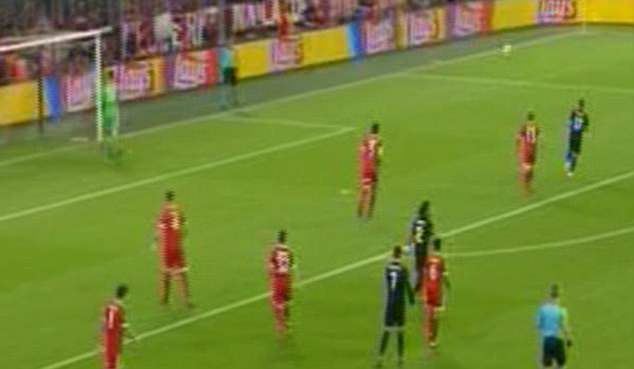