But one man knew all along that the five-times Ballon d’Or winner was heading to the red side of Manchester – Ronaldo’s old United team-mate Patrice Evra.

The former defender posted a screenshot of a Whatsapp chat with Ronaldo earlier on Friday, in which Ronaldo informed him ‘I’m gonna play in our club’. 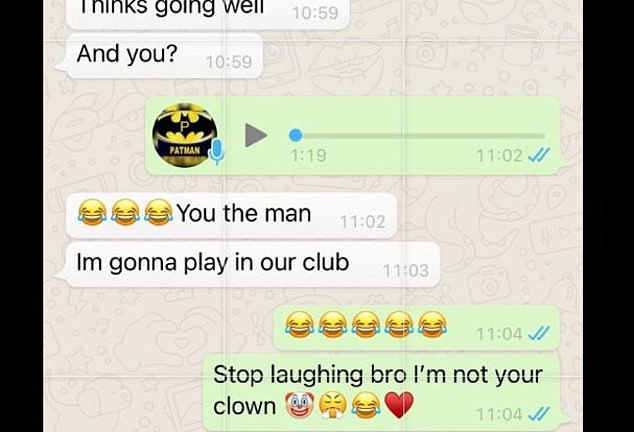 Evra and Ronaldo played together at United for four glorious seasons, from when the Frenchman joined the club in January 2006 until Ronaldo left for Real Madrid in 2009.

The pair won three consecutive Premier League titles together as well as the 2008 Champions League, also reaching the 2009 final which United lost to Barcelona. 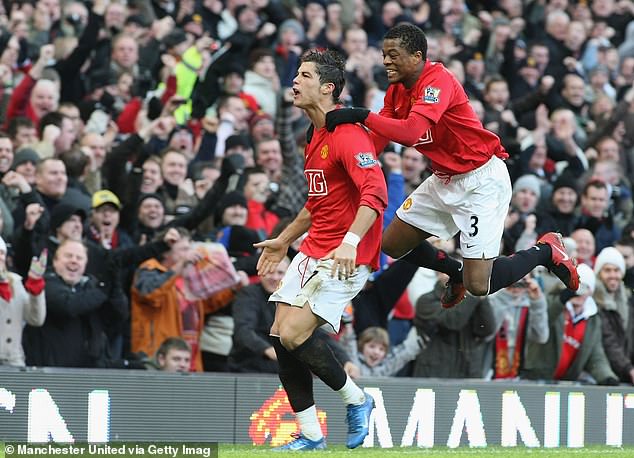 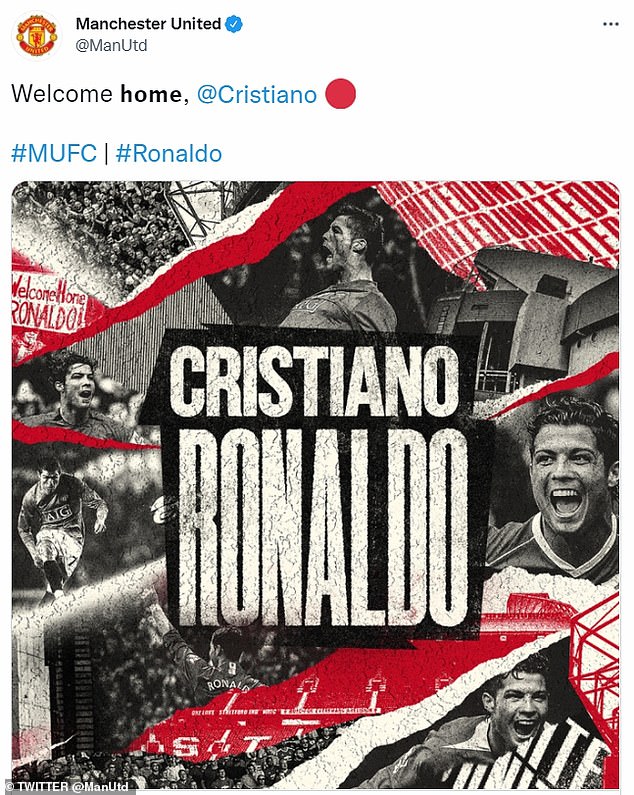 Ronaldo’s agent Jorge Mendes was in talks with United’s bitter rivals City after the Portugal star decided to leave Juventus, but it emerged on Friday afternoon that Pep Guardiola’s side were set to pull out of the race to sign him.

United then informed supporters via social media and their official website that a deal had been agreed and Ronaldo would be returning to the club ahead of transfer deadline day.

But Evra knew all along and could hardly contain his excitement once the move was confirmed.

The defender called Ronaldo’s return to United the ‘biggest transfer in football’.