Cristiano Ronaldo’s stunning overhead kick for Real Madrid against his current club Juventus has been announced as UEFA Goal of the Season.

Ronaldo lit up the Champions League quarter-final first-leg tie against Juventus with his remarkable bicycle kick to put Madrid 2-0 up and in a commanding position to progress to the semi-finals.

And his effort – which was even applauded by the Juventus faithful inside the stadium back in April –  topped the poll with nearly 200,000 of the overall 346,915 votes. 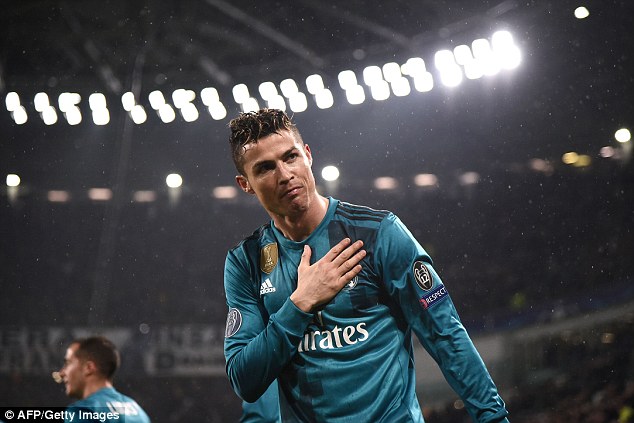 The five-time Ballon d’Or winner succeeds his now Juventus team-mate Mario Mandzukic, who won the award last year following his bicycle kick in the Champions League final in 2017 in Cardiff against Madrid.

Ronaldo’s special goal beat Gareth Bale’s bicycle kick against Liverpool in Kiev and in fact, the Welshman’s effort wasn’t even one of the 11 nominations for the award.

Ronaldo’s jaw-dropping strike is widely considered to be his very best and he has even admitted as much, before claiming the reaction from Juventus fans after his goal played a major factor in him deciding to move to Turin. 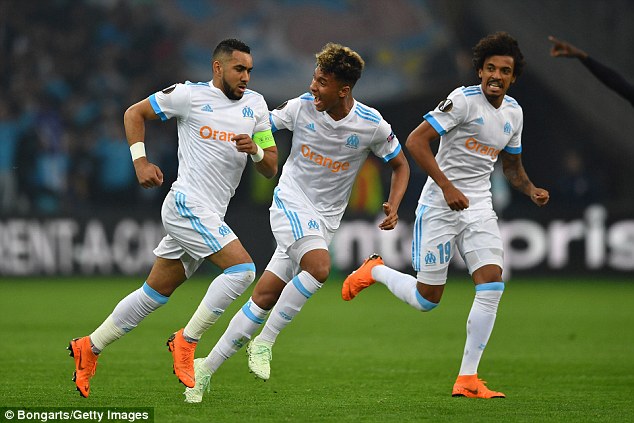 After hearing the news that he won the UEFA award on Tuesday, Ronaldo took to Instagram to thank his fans for voting for him and gave a special shout-out to the Juventus supporters inside the stadium that night.

The Portugal international wrote: ‘Thanks to everyone who voted for me.

‘Will never forget that moment, specially the reaction of the fans in the stadium. #UEFA Goal of the Season #SpecialMoment’.