Battle of the titans: The All Blacks will take on the Kangaroos this December in a cross-code clash for the first time in history

New Zealand Rugby has confirmed talks are under way to stage a cross-code match between the All Blacks and the Kangaroos.

The multi-million dollar blockbuster will take place around Christmas with the match being the first time the two trans-Tasman teams have squared up against each other.

The game will be branded and promoted as ‘HISTORY’ with top secret negotiations underway between New Zealand Rugby and the National Rugby League.

The 14-a-side competition will be played with hybrid rules and has been slated for December 5, three weeks after the 2020 State of Origin series. 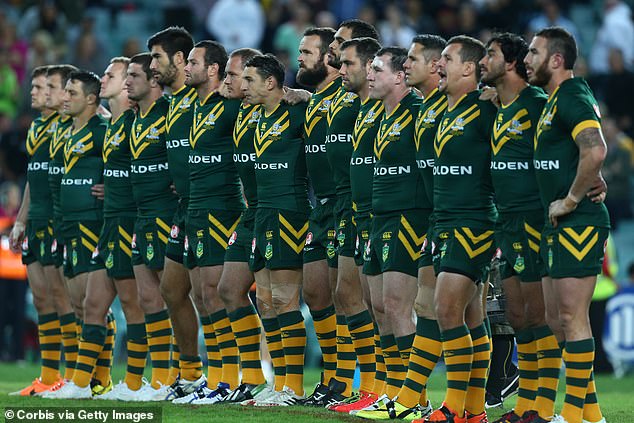 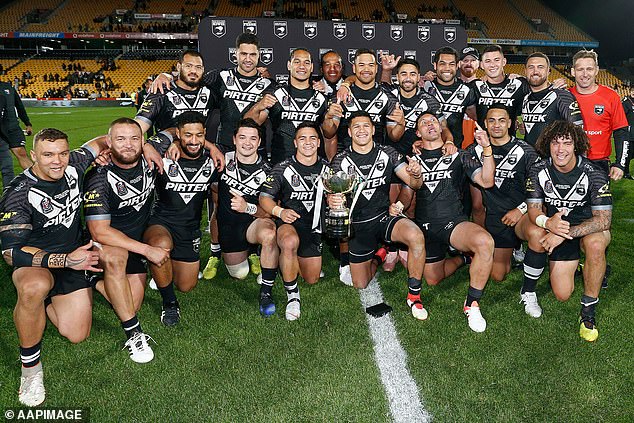 NZR and NRL are understood to be deep into talks with promoters for the clash of the two legendary teams in one of the biggest moments in the 150-year history of sport between the two countries.

Kangaroos coach Mal Meninga has given a formal outline for the game to ARL Commission chairman Peter V’landys who is reviewing financials around the plan.

‘We are in serious negotiations,’ Meninga said on Thursday.

‘This would take the Kangaroos to the world. There will be global recognition… The best from our game versus the best from the New Zealand game … let’s do it.’

The match was also reportedly discussed at an NZR board meeting on Wednesday.

A stadium is yet to be decided but leading options include Brisbane’s Suncorp Stadium, Sydney’s ANZ Stadium, Perth’s Optus Stadium and South Australia’s Adelaide Oval.

COVID-19 lockdowns have heavily impacted the revenue of both the NZR and NRL, leading top figures in both competitions to push for the square-off.

The spectacular clash would likely garner a worldwide audience of millions and generate millions in revenue. 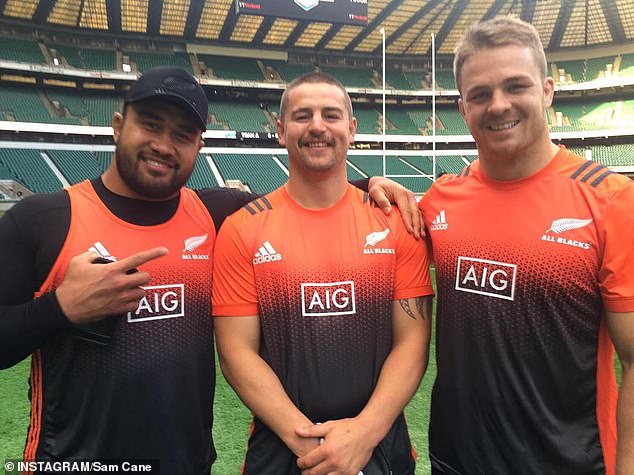 ‘Anything like that where there is an oppourtunity to grow the game, especially now, i think it’s a great idea,’ Cherry-Evans said.

All that is required is a sign-off from both NZR and NRL management for the game to proceed.