Palace chairman Steve Parish has confirmed the appointment via social media, posting a picture of Hodgson wearing a club training top, with the caption: ‘Warm welcome ‘back’ to #cpfc to Roy Hodgson.’

De Boer was relieved of his duties on Monday after just 77 days and four Premier League games in charge, in which his team failed to score and did not register a point during a nightmare start to the season. 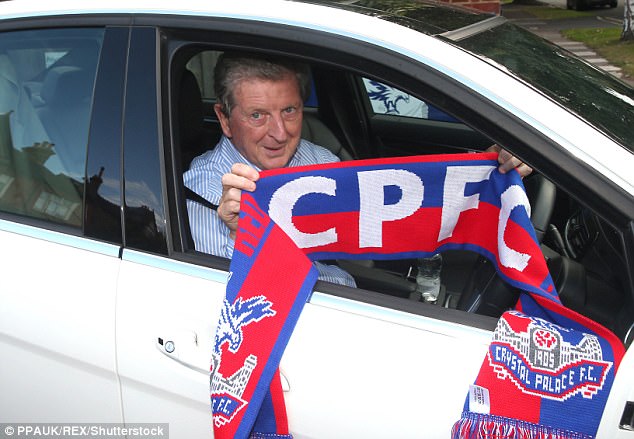 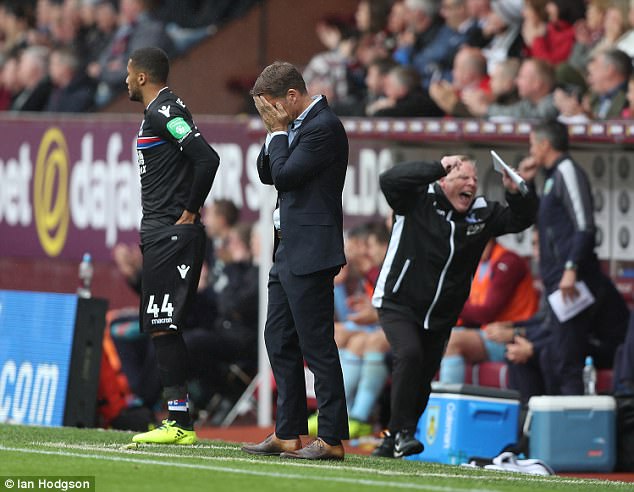 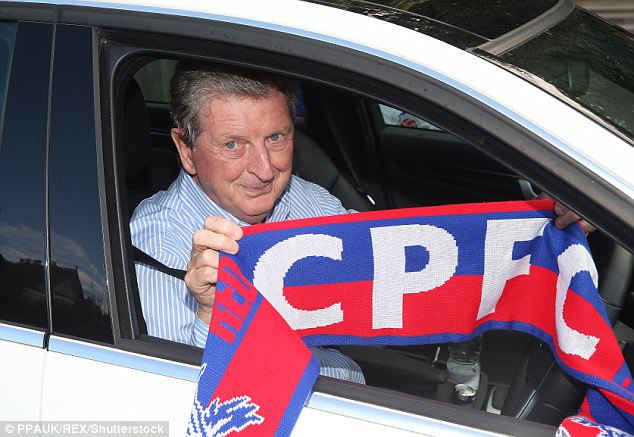 The Palace board have turned to Hodgson as his replacement, with the 70-year-old signing a two-year contract at Selhurst Park.

In a short video posted on the club’s official website, Hodgson spoke of what attracted him back into the game, 14 months after leaving his position as England manager.

‘I think what motivates me really is the field. It’s working with players, it’s dealing with the day-to-day problems that emerge both on the field and off the field.

‘Being around football players and of course, unfortunately someone a long time ago injected the drug called ‘Football’ into my veins and I’ver never been able to shake it off. I’m still an addict.’ 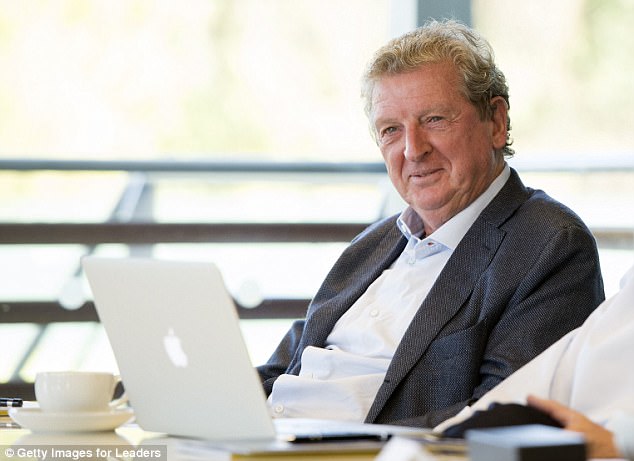 Hodgson has managed Fulham, Liverpool, West Brom and Blackburn in the top flight 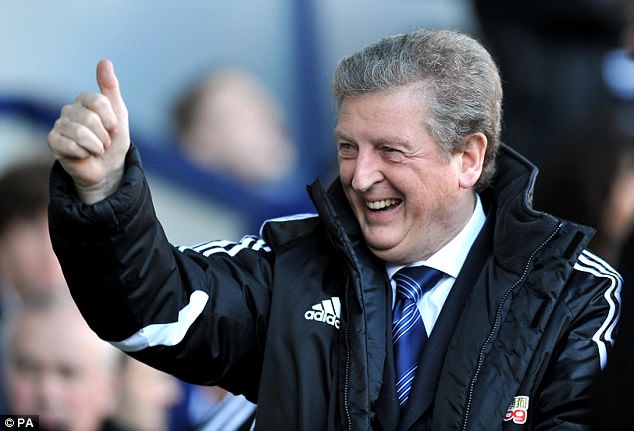 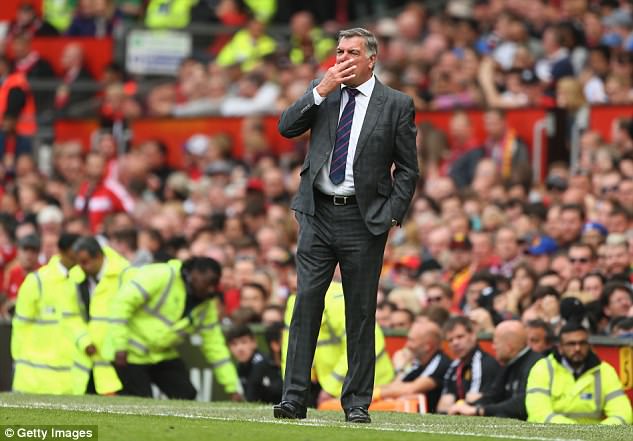 Sportsmail reported on Sunday night how the Eagles had stepped up their search for De Boer’s replacement, with former England manager Hodgson and Sam Allardyce the two leading candidates. They have moved quickly to secure the services of Hodgson.

He returns to the Premier League for the first time since leaving West Brom for the national team in 2012, having previously managed Liverpool, Fulham and Blackburn in the English top flight.

He has been out of work since England’s disastrous Euro 2016 campaign, which ended with a humiliating exit to Iceland, but the Croydon native now takes charge of a club he played for at youth level in the 1960s.

De Boer’s departure is also likely to see Sammy Lee leave the club, having originally arrived with Allardyce, with Ray Lewington joining as part of Hodgson’s backroom team having previously worked with him with Fulham and England.

Hodgson’s first game as Palace manager will be a Premier League clash against Southampton at Selhurst Park on Saturday, before a Carabao Cup third-round game with Huddersfield the following Tuesday.

Palace, who sit second bottom above West Ham, then face a daunting run of consecutive games against Manchester City, Manchester United and Chelsea. 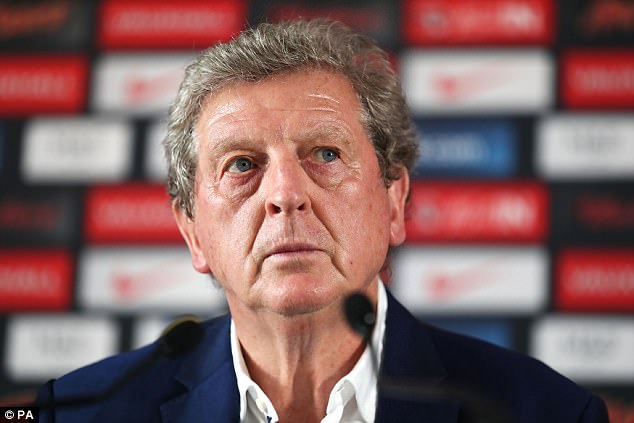 He has previously spent much of his career abroad, managing in Italy, Finland and Sweden