Crystal Palace are set to fend off Bayern Munich and PSV Eindhoven to retain one of their brightest academy prospects, David Obou.

Palace have agreed terms on a three-year professional deal for teenage attacking midfielder Obou, which is due to kick in when he turns 17 in November.

Securing Obou’s future will be a boost for Palace but a setback for his suitors, including two clubs with history of persuading exciting young talents to leave England. 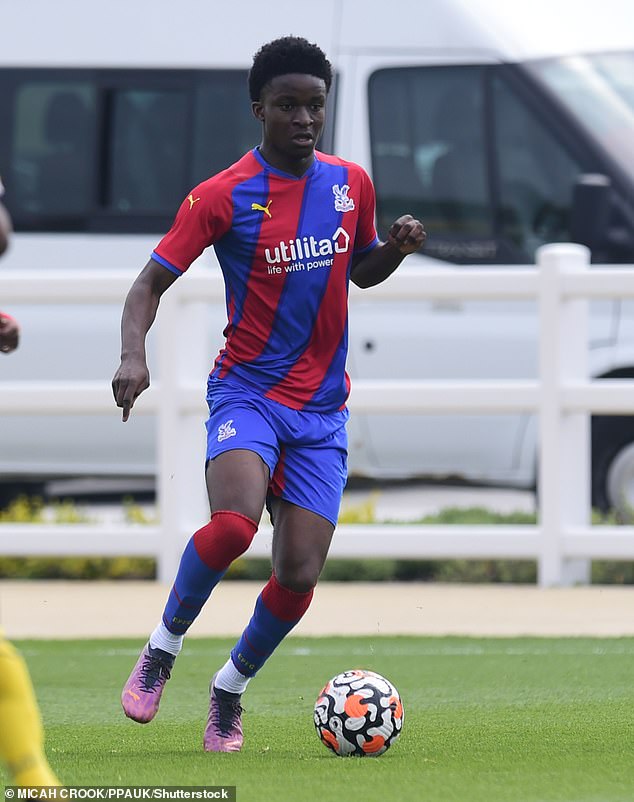 Bayern tempted midfielder Jamal Musiala to join them from Chelsea in 2019, when the midfielder was 16, and have seen him go on to quickly establish himself in their first team and become a full German international.

PSV’s decision to sign former Palace youngster Noni Madueke from Tottenham in 2018, when the winger was also 16, has proved similarly successful.

Skilful Obou, who can play on either flank or centrally, has already played and scored for Palace’s under-18s after breaking into the higher age group this season.

He is also set to be in a tug-of-war at international level, having been invited to represent England while earning interest from France. 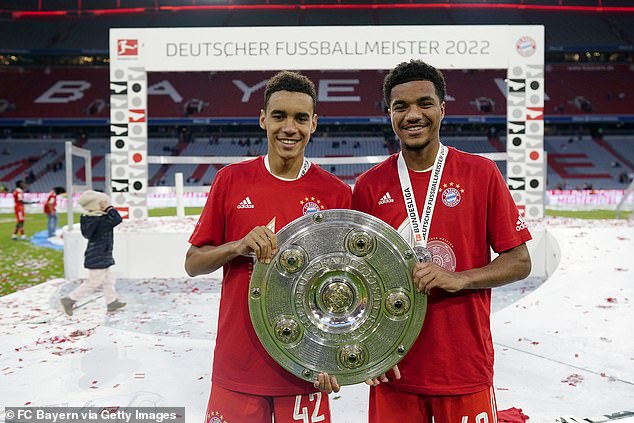