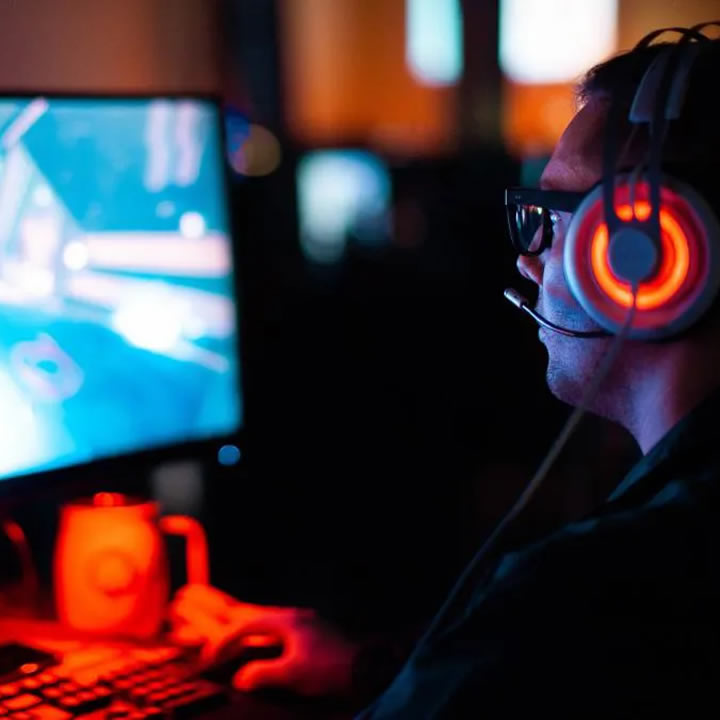 The first update in CS: GO for skins’ adding provided one of the most popular interactive in-game elements.

Due to the permanent addition of the collections and the increase in the items’ price, players always wait for more exciting skins. “Dreams and Nightmares” opened the season of updates in 2022 and included plenty of worthy things.

Let’s find out their average Steam Market price and define the best.

Top 5 Skins in “Dreams and Nightmares”

The update aimed to provide skins for each type of weapon, suiting the player’s preferences. Therefore, our CS: GO ranking for skins includes pistols, SMGs, shotguns, and assault rifles.

The most non-standard skin for MP9 with a rainbow and a unicorn at the weapon’s receiver is an element of a new collection. Its frame and handle are mainly covered with white and black colors with several interspersed yellow stars.

The skin has several float values, making it available at each quality from “battle-scarred” to “factory new.” And the Steam Market also highly evaluates by setting prices starting from $17 to $80.

The masters of pistol rounds desire to get such skin because of its unique design.

The pistol’s frame is black with several white inscriptions (the biggest is the same as the item’s name). The horror atmosphere is supplemented by the sharp fangs on the pistol’s handle. And the price for such an item is $1.5-$8 on the Steam market.

It is a flagship of the collections that became a reason users installed CS: GO for skins in January 2022. The design is well-elaborated and allows you to see all the details. The rifle’s receiver is decorated with a giant monster’s head with scary light purple eyes.

Its author says that it symbolizes the spirit of a dead deer. The other weapon elements are covered with colorful spirals. Because of its high popularity and value, its price is $25-$300 for different qualities and float values.

Those who enjoy eco-rounds or even prefer shotguns for the full-buy evaluated a new skin on MAG-7. A popular shotgun has a design with prevailing dark colors, and the attention is focused on the gray octopus occupying the frame.

The sun, which complements the picture, is orange. An important fact is that such beautiful skin can be purchased only for $0.3-$0.5.

Most players claimed to get a new AWP skin instead of G3SG1. However, the most devoted snipers in CS: GO who can play any rifle don’t mind having “Dream Glade.” The rifle’s picture includes a green meadow with several white flowers.

Players love it for its aesthetics and non-standard design. And the market also sets a low price of $0.4-$1.5.

Overall, each update in CS: GO is necessary for skins’ collections to change and bring more exciting items to the game. “Dreams and Nightmares” included many beautiful things for each weapon, which quickly made the community aim at getting them.