Tech deal of the day: Grab a smart HD Fire TV for $79.99 this Cyber Monday and that includes voice control, in-built Wi-Fi and support for Apple AirPlay

By Zoe Griffin For Dailymail.com

SHOPPING: Products featured in this Mail Best article are independently selected by our shopping writers. If you make a purchase using links on this page, DailyMail.com will earn an affiliate commission.

There aren’t many items for the home that you can pick up for less than $100. But it is now possible to buy a smart TV for under $80.

As part of the Cyber Monday sales, there are huge reductions on a Fire TV which connects to your home Wifi network to offer streaming services such as Netflix on the same TV menu as live TV. They now range in price from $79.99 for a 24-inch screen to a 39-inch screen for just $159.99 and a massive 55-inch screen for $329.99.

You can also surf the web or call others thanks to the in-built Alexa.

Perfect if you’re looking for a small but impressively capable TV for a bedroom, games room or office, this HD Fire TV can be voice operated by Alexa as well as by the included remote control.

You’ll never be stuck for something to watch on TV again with millions of shows and movies available via the different streaming services.

If you have content on your phone that you’d like to stream onto a larger screen, this TV supports Apple AirPlay so you can stream apps or movies in one simple click. 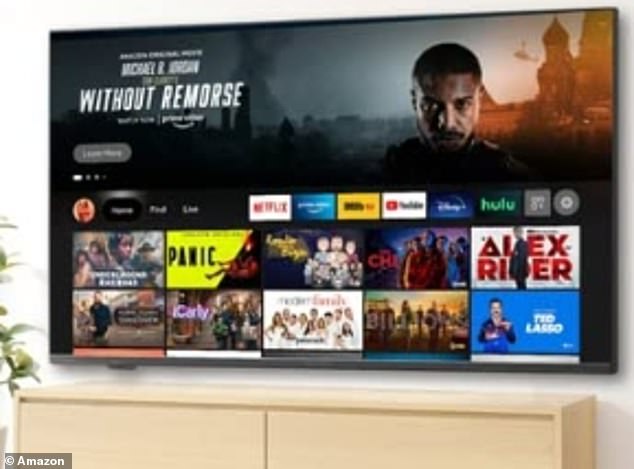 As you can operate the Fire TV using your voice, to find your favorite show all you have to do is say ‘Alexa, play…’

You can also ask Alexa the weather, recommendations for local restaurants or drop in on other rooms in the house that have Amazon devices like Dot speakers. 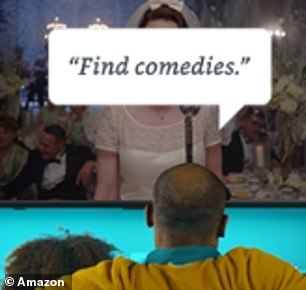 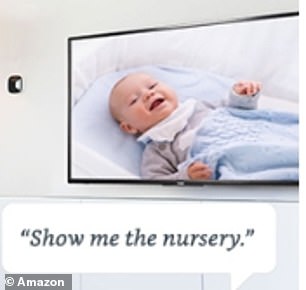 Switch between watching TV, calling friends or checking up on different rooms simply by speaking the command to the Insignia TV remote

Despite the low price, the picture quality is high as this TV provides a HD experience in 720p.

Out of the reviewers who’ve rated this TV a full five stars, a majority of them mention the impressive picture and sound, which they often didn’t expect given the low price.

‘The picture is so much better than I expected,’ praised one Amazon shopper who rated this smart TV a full five stars. ‘It’s amazing given the price and the sound quality is good too.’

Another added: ‘Both the picture and sound quality of this tv are downright impressive for the price point.’ 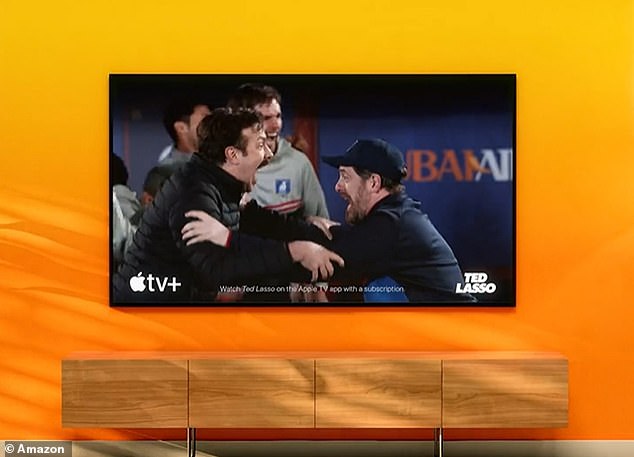 A third wrote: ‘I love that I was able to pair it with my Echo dot to control the power and sound. The picture is very nice and sound is better than most small TVs.’

Weighing just over six pounds, it’s easy to mount on a wall and the flat sides take up hardly any space.

If you’re looking for a 24-inch TV, it doesn’t get better value than the Insignia Fire Smart HD TV at $79.99, which is only available on Amazon today, November 28, for Cyber Monday.