An Irish model has been forced to abandon her home in Bali, leaving tens of thousands of pounds of possessions behind, as cyberbullies made her fear for her life.

Model and brand ambassador Debbie Sugrue, 25, from Tralee, Kerry set up home in Indonesia with her partner nine months ago, but she told Femail that she’s been forced to leave after receiving threats such as: ‘I will make sure, I get you so bad you can’t leave your villa.’

The unknown individuals also contacted companies Debbie works for in attempt to destroy her reputation and she was even contacted by Instagram to advise her that several accounts were threatening her with violence.

‘In terms of my safety, I felt it was getting to the point where I had to leave and that if I stayed any longer I would be killed,’ Debbie said.

‘Even during the drive to the airport I felt someone was following me.’

Debbie is now in New Zealand with her partner figuring out how to rebuild her life after the ordeal.

Irish model Debbie Sugrue, 25, from County Kerry has been forced to flee her home in Bali and receiving vicious messages from cyber bullies 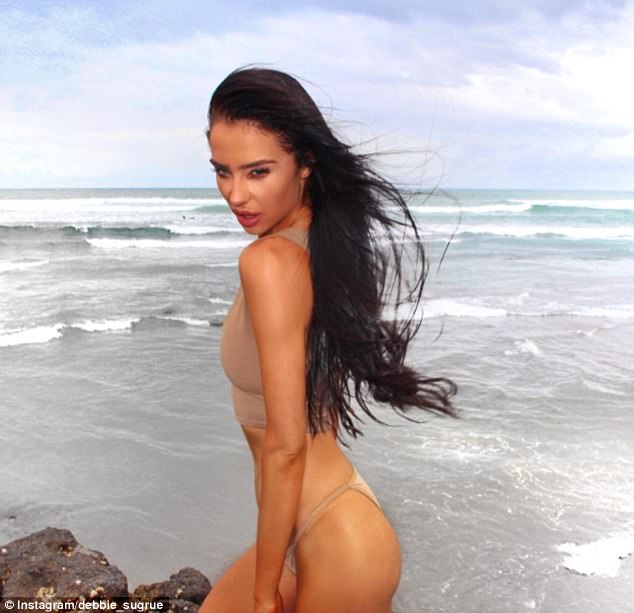 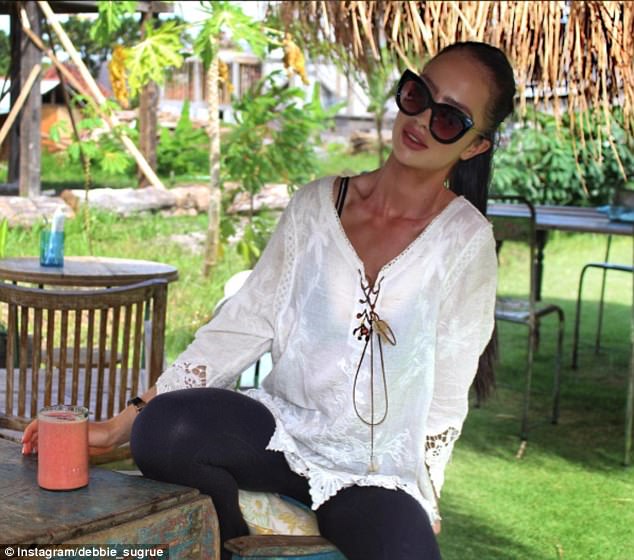 When the bullying started a month ago on Instagram, Debbie’s initially ignored it.

‘At first the comments were pretty minor personal insults on my own Instagram,’ she recalled.

‘I simply ignored them because it was an unidentifiable account with no followers and nothing on it.

‘I then noticed they set up two or three new pages and they would comment on friends’ and companies’ photos with me in them, writing abuse. 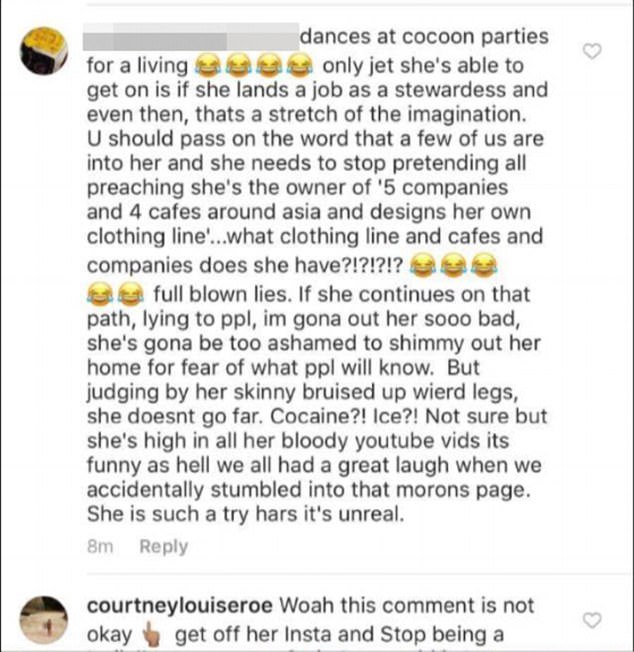 ‘I began reading threats “I will make sure, I get you so bad you can’t leave your villa” they wrote.

They were constantly targeting my lifestyle and seemed very angry about what hotels I stayed at and really set out to destroy my life.

‘After a while my long-term sponsors and partners reached out to me concerned for my safety as they realised someone was on a brutal rampage.

‘Although all brands and companies knew that this was a vicious act they were advising me to deal with it from a country where I could find support.’ 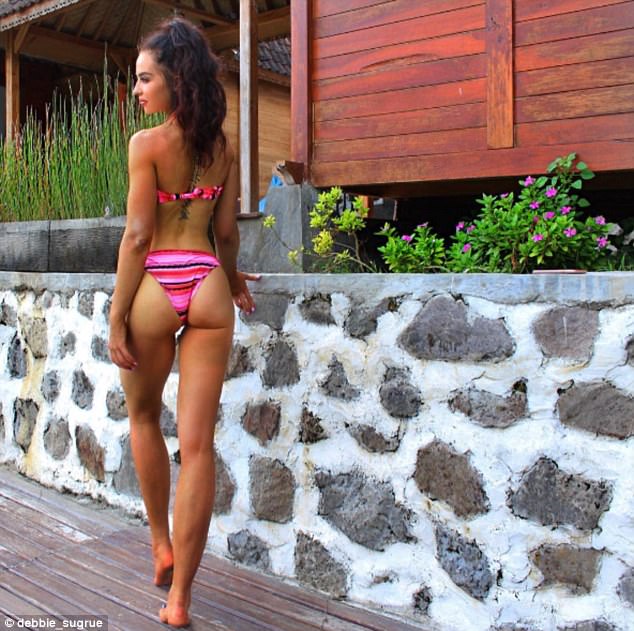 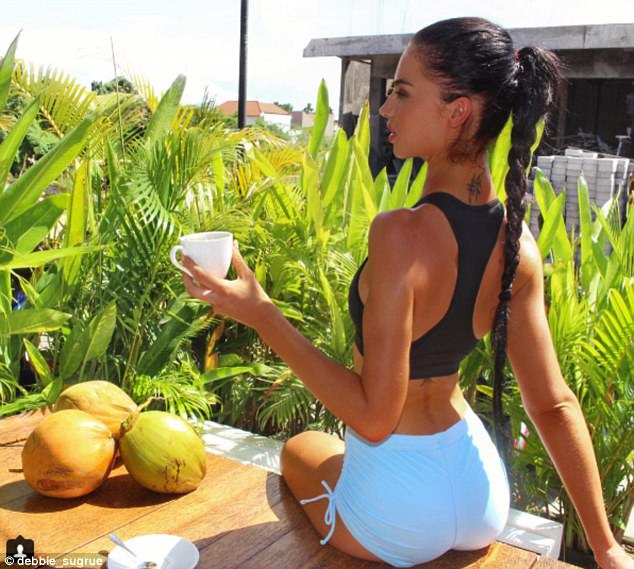 Although she didn’t lose any work, Debbie had to step away from some of her contracts because as she tried to deal with the attacks 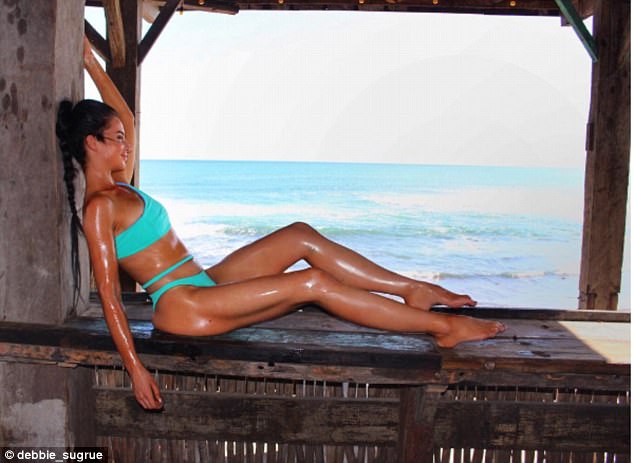 The model, pictured soaking up the sun in Bali, moved to the paradise island nine months ago

Although all Debbie’s employers were very supportive, she found that she had to take a step back from some of her work because of the cyberbullying.

‘I was severely disturbed so I did have to drop off a lot as I needed to rebuild my life,’ she said. ‘But I am back and better then ever now.’

In the end, Debbie felt like her only choice was to leave Bali as she didn’t feel the police would be able to help her.

‘They just wanted to isolate me and threatened to make sure I was too afraid to leave my villa,’ she said. 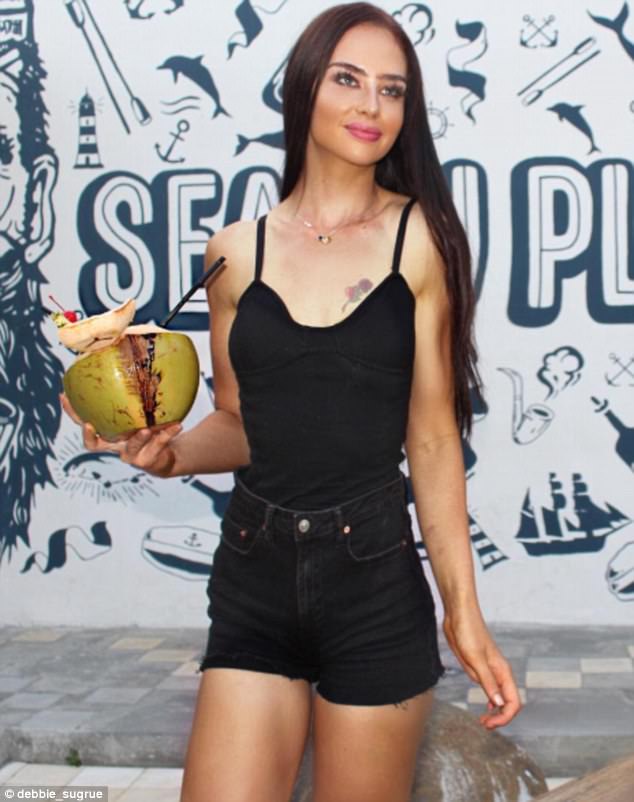 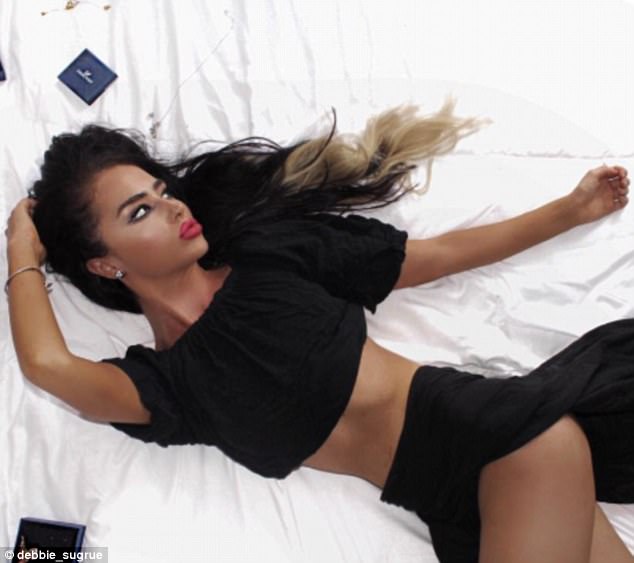 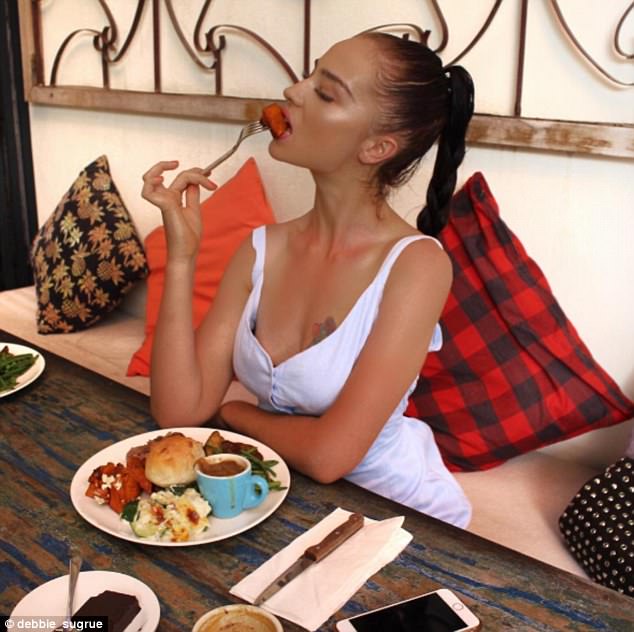 ‘We didn’t know where they were based or who they were, but they were definitely committed to “destroying my life”.

‘So as much as we didn’t want to, we had to leave our entire lives behind – tens of thousands of dollars worth of possessions and non-refundable flights to travel around Asia.

‘I won’t get my belongings because I don’t have any help or support in Indonesia. We are desperately trying to find ways to handle that, but it’s proving very difficult.’ 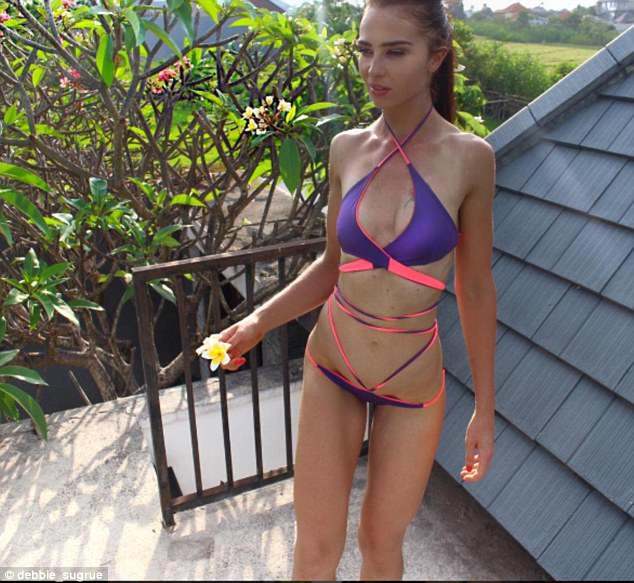 Debbie, who originally hails from Ireland, was renting a home in Bali with her partner and had paid for a full year when she had to flee the country 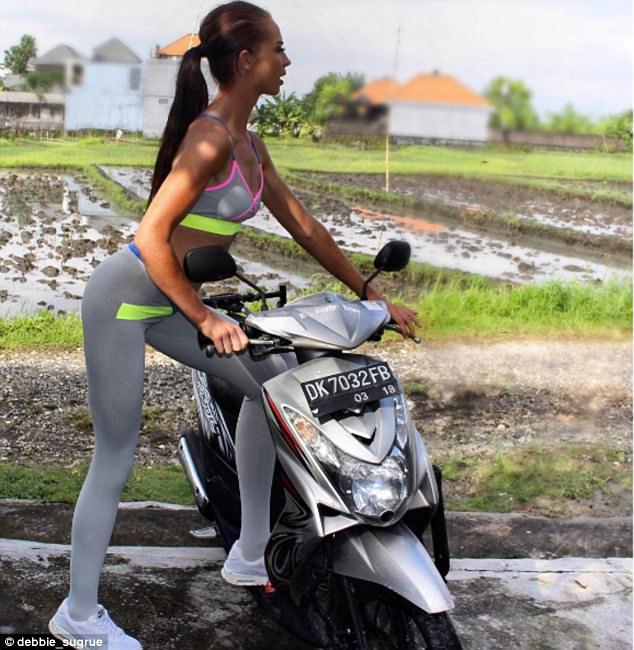 Not feeling confident the police would be able to help, Debbie felt forced to leave 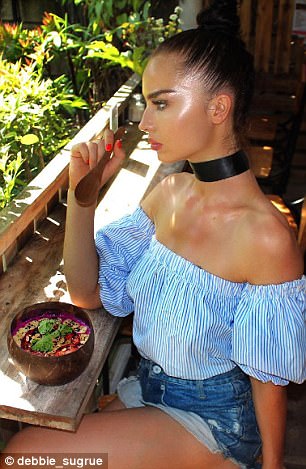 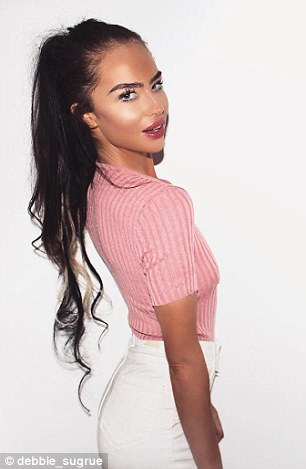 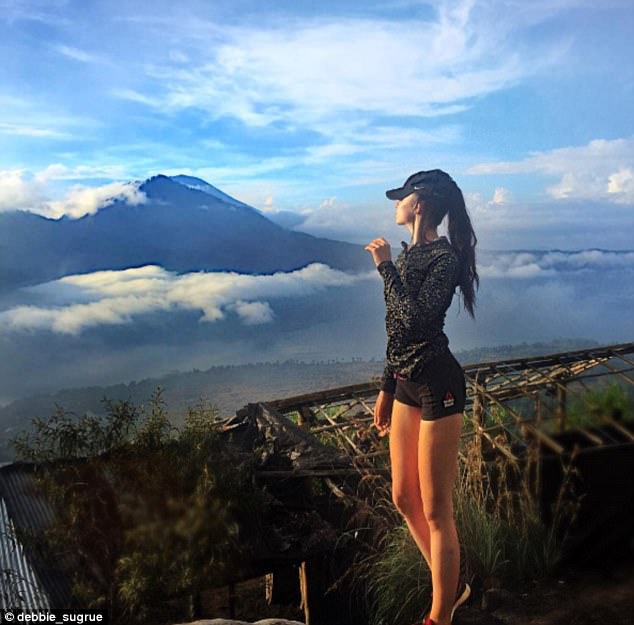 Despite what she’s been through, Debbie is doing her best to stay positive.

‘I have learnt a lot,’ she said. ‘Actually every set back is simply an opportunity for a greater comeback.

‘I see young people stand up and speak out about their own struggles with bullying and reaching out to me, feeling very grateful.

‘So actually I think knowing this has helped people, and no matter how bad or inconvenient a situation or event, I know I will always pull a positive from that and learn.’