Cyclist killed by a speeding lorry driver on the B1253

A cyclist who lost his son in a road accident was killed two years later by a speeding lorry driver who ‘failed to see him’ and smashed into the back of his bike.

<_ www.hulldailymail.co.uk="" all-about="" driffield="">Tracey Milner wrote a book about the grief of losing her son and has now lost her husband two years later.

Ian Milner died after Kieron Taylor, 29, hit with his 7.5 tonne HGV on the B1253 in Cottam, just north of Driffield , East Yorkshire, on November 25, last year. 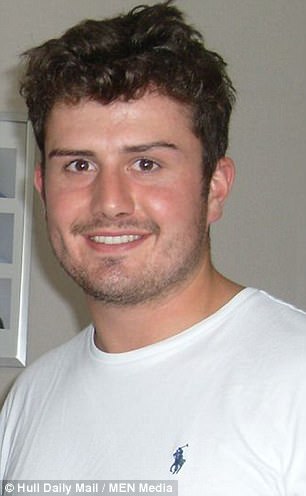 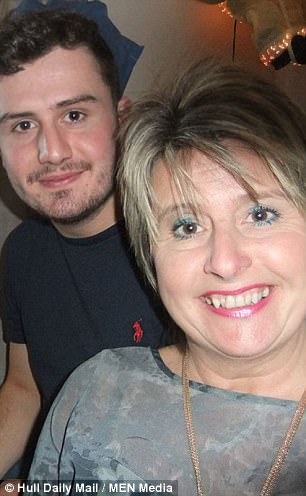 Just two years earlier his 22-year-old son Owen died in a motorbike accident on a stretch of road around 10 miles away and his mother Tracey, Ian Milner’s widow, wrote a book on the grief of losing her son.

Mr Milner, 55, was pronounced dead at the scene by ambulance crews after Taylor ‘failed to see him’ on the road.

He was thrown from his bike when the lorry hit the back of it.

Beverley Magistrates Court<_ www.hulldailymail.co.uk="" all-about="" courts=""> heard how Taylor was driving towards Cottam Crossroads at 53 miles per hour. The speed limit for most vehicles on the road is 60mph, but reduced to 50mph for large vehicles.

Prosecutor Collette Dixon said: ‘As a result of the defendant’s driving, the lorry collided with the rear of Mr Milner’s bicycle. Mr Milner was thrown from his bicycle and he died as a result of that collision.

‘It is the Crown’s case that the defendant, Mr Taylor, was exceeding the speed limit for a significant period of time prior to the incident.

‘He failed to take any steps to deal with the potential hazard which was on the straight section of road ahead of him, which was the pedal cyclist.’

Taylor, from Bridlington<_ www.hulldailymail.co.uk="" all-about="" bridlington="">, pleaded guilty to one charge of causing death by careless driving. He will be sentenced at crown court on September 27.

The court heard how he had failed to see Mr Milner ‘until it was too late’ because his attention was concentrated on a vehicle travelling in the opposite direction. 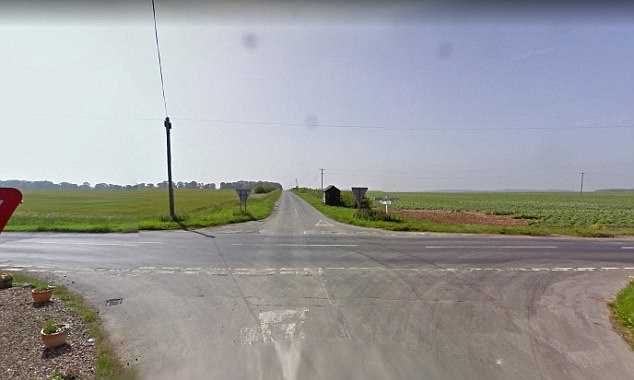 A collision investigation report suggested Mr Milner would have been in Taylor’s eye-line for around 13 seconds before he was hit. Mr Milner had also been cycling in the ‘correct position’ on the road and was wearing a bright turquoise top and helmet.

Taylor already has three points on his licence for speeding, although he has no previous convictions.

In mitigation, Andrew Barton, said: ‘The circumstances as outlined are not in dispute. He was proceeding along the road and he has failed to see the pedal cyclist.

‘We’re not talking about a significant amount of speeding. The real failure was Mr Taylor’s failure to observe the road ahead.’

Addressing several members of the victim’s family, who were sat in the public gallery, chairwoman of the bench Susan Akrill said: ‘Thank you very much for coming. It’s not an easy thing to do, to sit there and listen to proceedings in court, especially when it is such an emotive case.’

Mr Milner’s widow Tracey wrote a book about the loss of their son, Owen, following his fatal accident.

Speaking in February 2015, she said: ‘To lose your child is the worst news any parent can hear. It is a worst nightmare.

‘I decided to tell my story to give an insight into how I feel. It might comfort and support someone who goes through something similar.

‘The main thing is that I hope to give other people a bit of hope.’