A former Florida escort who was famously caught on camera hiring a hitman to kill her husband has turned to a life of faith behind bars.

Dalia Dippolito, 37, was sentenced to 16 years in prison in 2017 after being found guilty of soliciting first-degree murder.

Dippolito was recorded on video and audio in 2009 as she plotted to kill husband Michael Dippolito, to whom she had been married for six months at the time.

The case, which resulted in two retrials and a hung jury, gained national attention when it was featured on TV shows Cops and ABC’s 20/20.

Dalia Dippolito, 37, was sentenced to 16 years in prison in 2017 after being found guilty of soliciting first-degree murder 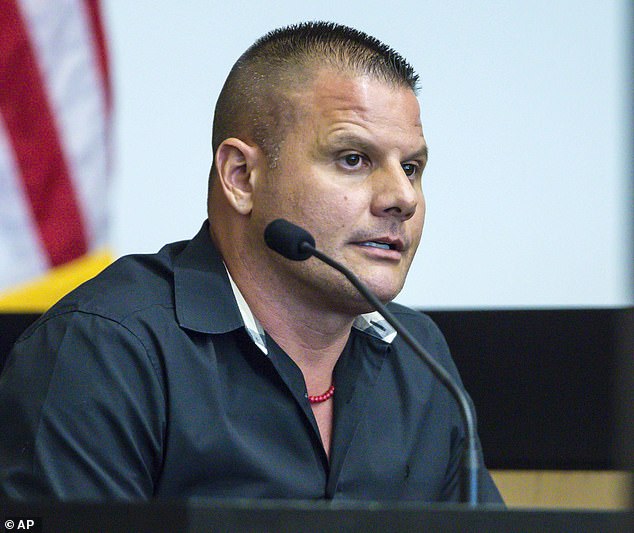 Eleven years and three trials and two convictions later, her attorney Brian Claypool will lift the lid on the mom’s new life of faith and how she’s tried to build a relationship with her young son behind bars.

In a two-hour exclusive interview with 20/20 airing on Friday night, Claypool will reveal how Dippolito is now leading a bible study group in jail.

‘For everybody out there that wants to lynch Dalia Dippolito saying she’s a monster:  get to know her soul,’ he says.

‘She has a faith and she’s relying on her faith to get through being in jail not being able to be around her son.’

Dippolito, who notoriously told an undercover police detective she was ‘5,000 per cent sure’ she wanted her husband dead, became pregnant while awaiting her second trial. 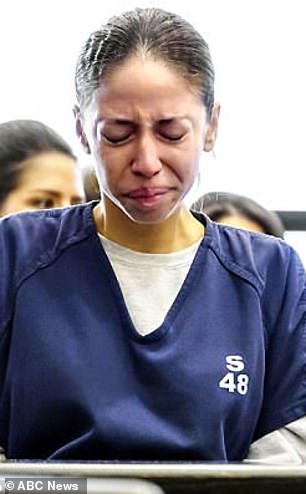 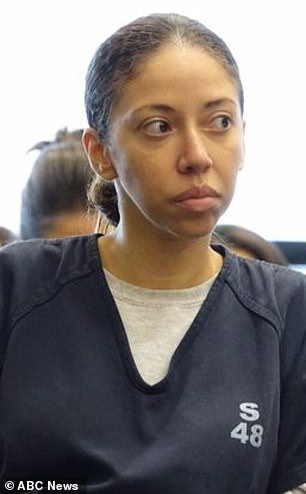 The case – which gained national attention – resulted in a three trials and two convictions. Pictured: Dippolito in court

Claypool says her family has now pitched in raising the young boy, and drive five hours at least once or twice a month to visit Dippolito in Lowell Correctional Facility in Marion County, Florida.

‘It has been a rollercoaster ride for Dalia Dippolito in jail,’ Claypool says.

‘Every time I talk to Dalia in jail she is still determined to get a new trial and to get vindicated.

‘So on one hand she is very vigilant about working with us to get her a new trial and to get her out of jail. On the other hand, it’s very painful for Dalia to be in jail and to not be around her son. It’s breaking her heart.’

During her trial prosecutors believed she wanted control of the couple’s Palm Beach County town house and her husband’s savings. 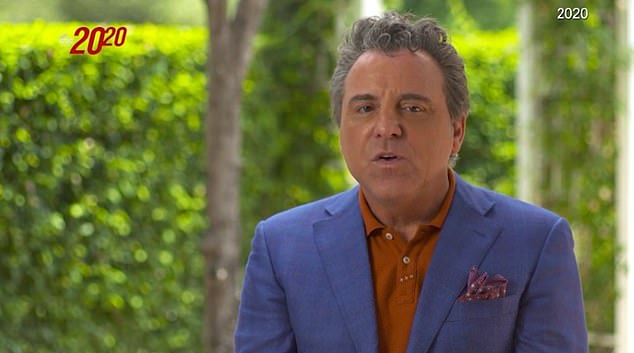 Prosecutors argued during her sentencing that she should be sentenced to 30 years while her attorneys pushed for two years and probation.

Her lawyers chalked it up to a one-time mistake and said it was important for the former escort to raise her son, who was only 14 months old at the time.

Palm Beach County Judge Glenn Kelley said Dalia acted in a ‘cold and calculated manner’ and Michael said his life was ruined when his ex-wife plotted to have him killed.

Michael said Dalia and her attorneys falsely portrayed him as a wife beater and tried to make him look bad to somehow justify her actions. 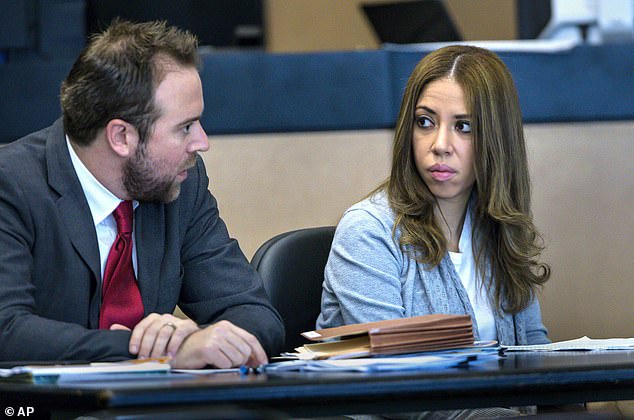 During her trial, prosecutors said Dippolito (pictured in 2017) wanted control of the couple’s Palm Beach County town house and her husband’s savings 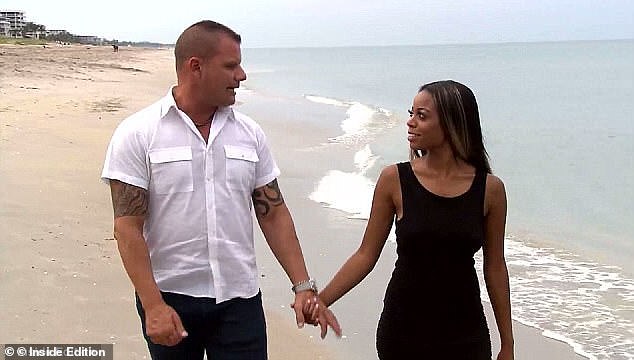 Michael Dippolito, whose ex-wife tried to have him killed when they were newlyweds, has since found love with a new woman, Gloria

During her trial, the prosecution presented a 23-minute video in which Dippolito agreed to pay undercover officer Widy Jean $7,000 to have her husband killed.

She also discussed various plots before Jean said he would kill her husband at the couple’s home, making it look like a botched burglary while she was at the gym.

The 20/20 episode will also feature a new interview with Jean, who will speak on posing as a hitman.

Down Payment on Death will air on Friday, May 15 on ABC at 9pm.