Dallas airport worker killed after being hit by a Skylink train

A Dallas airport worker was killed Wednesday morning after he was struck by a Skylink train.

An airport spokesman said 54-year-old Kenneth Wade, a maintenance worker, was struck by the train while on the guideway at Dallas/Fort Worth International Airport in Texas. The incident happened around 1am on Wednesday.

Kenneth Wade, a maintenance worker at Dallas/Fort Worth International Airport, was killed on Wednesday 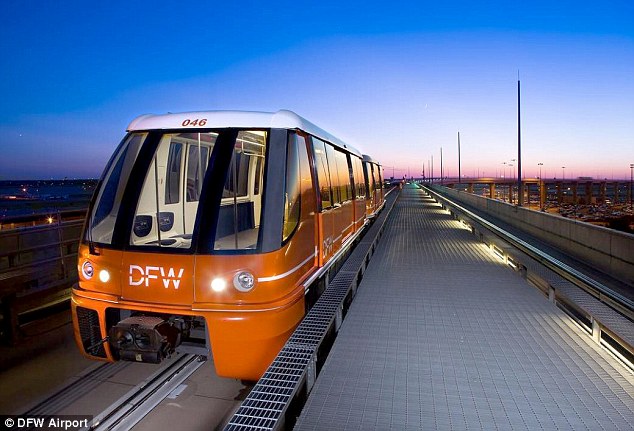 Officials said Wade, 54, was on the guidway when he was struck by a Skylink train. The Skylink trains connect all five terminals at the airport

‘DFW Airport extends its deepest condolences to the family and colleagues of a Bombardier employee who died after he was struck by a Skylink train car,’ airport spokesman David Magana said in a statement to the Dallas Morning News.

Bombardier is the company which built and maintains Skylink, free light rail trains that connects all five terminals at DFW Airport.

‘We are deeply saddened by this accident,’ Bombardier spokeswoman Maryanne Roberts said. ‘Our thoughts are with Mr Wade’s family and with our employees at the DFW site.’

The train system was taken out of service for two hours on Wednesday, according to the Dallas News.

Airport police said they were investigating the tragic incident. The Occupational Safety and Health Administration is also expected to conduct a review. 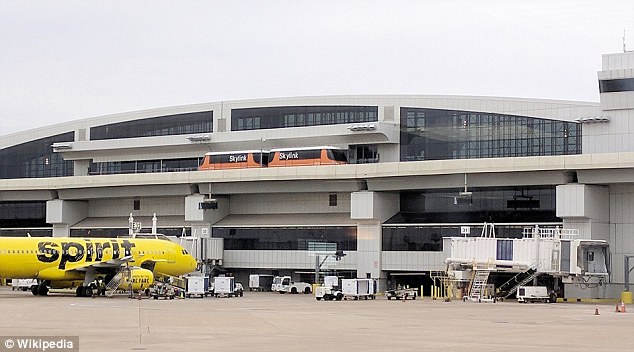 Airport police said it launched an investigation into the incident