Dan Evans set for comeback from cocaine ban in April

Dan Evans is expected to make his comeback from a cocaine ban late next month at the new Challenger level event to be staged in Glasgow, provided he is given a wildcard.

The former British No 2 is said to have pencilled in the qualifying rounds of the £70,000 tournament at the Scotstoun Centre to make his return just four days after his year-long suspension ends on April 23.

After that his schedule is likely to take in at least one of the outdoor hard-court bottom-tier Futures tournaments due to take place in Tunisia in May as he starts out on the long road back from testing positive at last year’s Barcelona Open.

The 27-year-old who reached a ranking high of No 41, has been promised assistance from the LTA providing he abides by certain criteria.

This will involve being part of doping education programmes and it is also understood Evans will have to meet strict weight and fitness targets.

If he does so then it is likely there will be help with wildcards at tournaments run by the LTA. He is allowed to use LTA facilities for the last two months of his suspension and has been training in Bath and Birmingham and, prior to that, privately in Dubai. 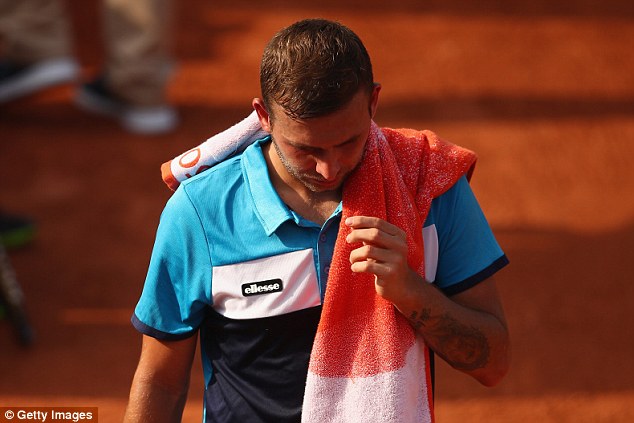 British No 1 Kyle Edmund is planning an unusually heavy programme of clay-court events as he tries to regain momentum after his run to the Australian Open semi-finals.

His spring schedule will take in Marrakech, Monte Carlo, Estoril, Madrid and Rome before the French Open.

‘I had a really good start to the year so it’s not like I have to chase anything,’ he said.

‘On clay there are a lot more rallies, the movement is different, there are things you have to adapt to. I know I can play well on it so I look forward to that.’ 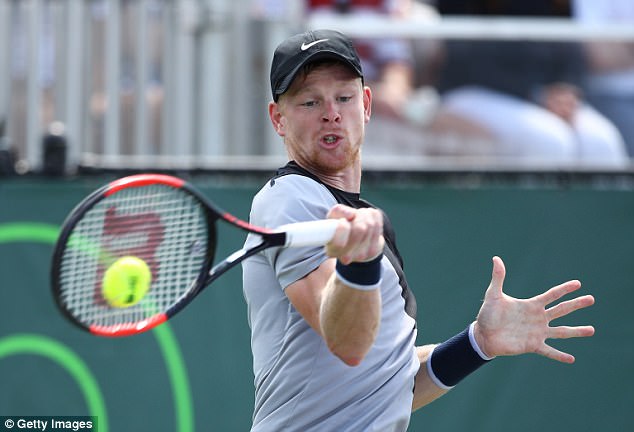