An exotic dancer and model accused of throwing a glass at a popular Neighbours actor inside a strip club faced court on assault charges on Monday.

Lee, who uses the stage name Ivy, had been working at the Hollywood Showgirls strip club in Surfers Paradise on April 6 when she allegedly got into a verbal altercation with the actor.

Police allege she then picked up a glass ‘in a fit of rage’ and threw it at the 38-year-old actor, leaving him with a centimetre laceration to his face.

Lee was immediately dismissed from her job, and McGregor attended the nearby Surfer’s Paradise police station to file charges. 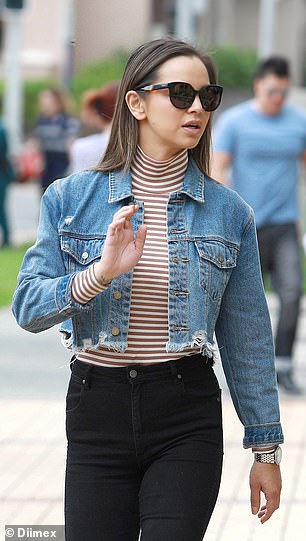 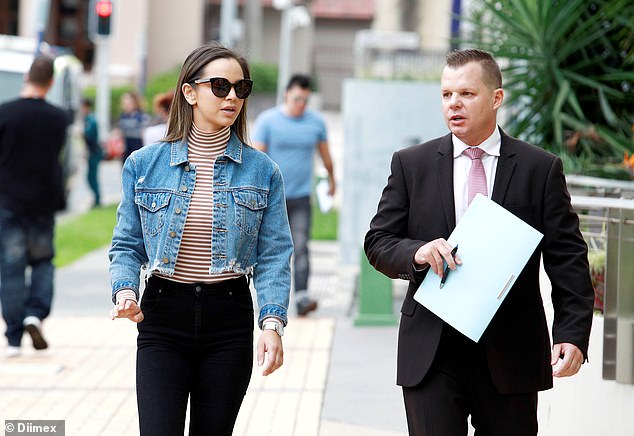 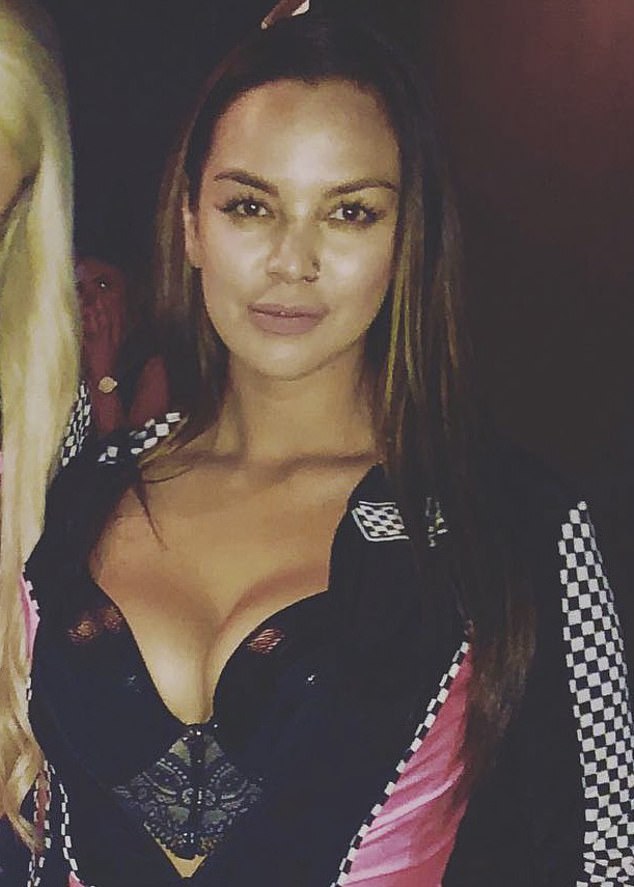 She appeared in court on Monday dressed in a striped turtleneck, black jeans and a cropped denim jacket, and was remanded on bail until June 7.

Lee, who is originally from New Zealand, has been banned from the popular Surfer’s Paradise venue after 12 months working there.

Owner Craig Duffy earlier told The Courier Mail she was sacked on the spot after the alleged assault.

‘But regardless of what was said… we terminated the dancer immediately. She is banned from the club.’ 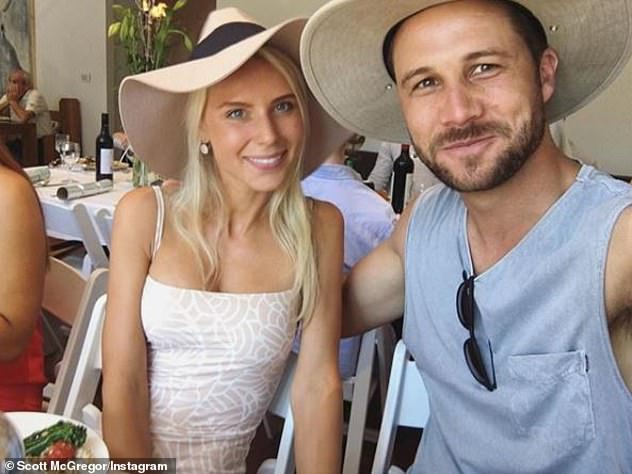 Mr McGregor, who is married to actor and model Bianka Voight (pictured together), was treated in hospital for a one centimetre cut to his face after pressing charges 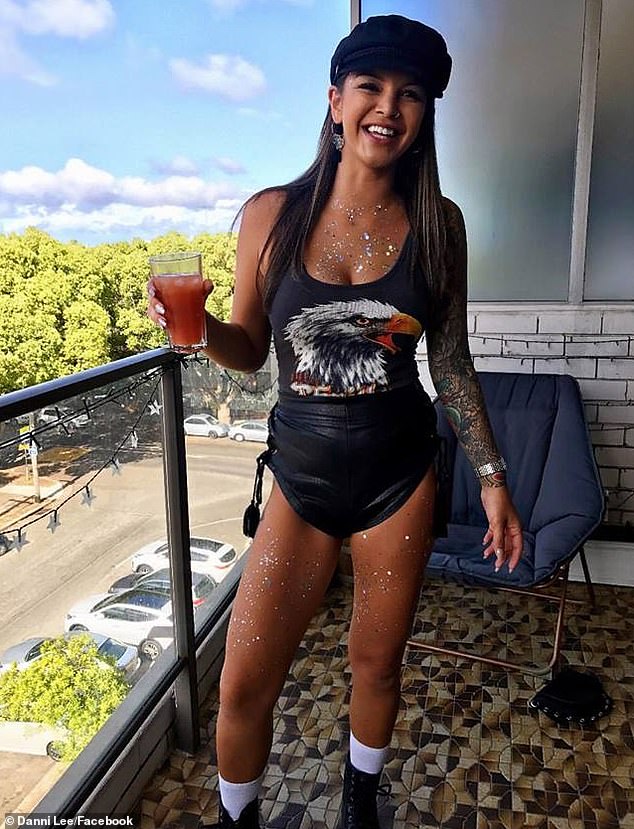 Lee is now banned from the club, but owner Craig Duffy said Mr McGregor was welcome to return

Mr Duffy said McGregor, who is married to actor and model Bianka Voight, was welcome to return if he wanted. 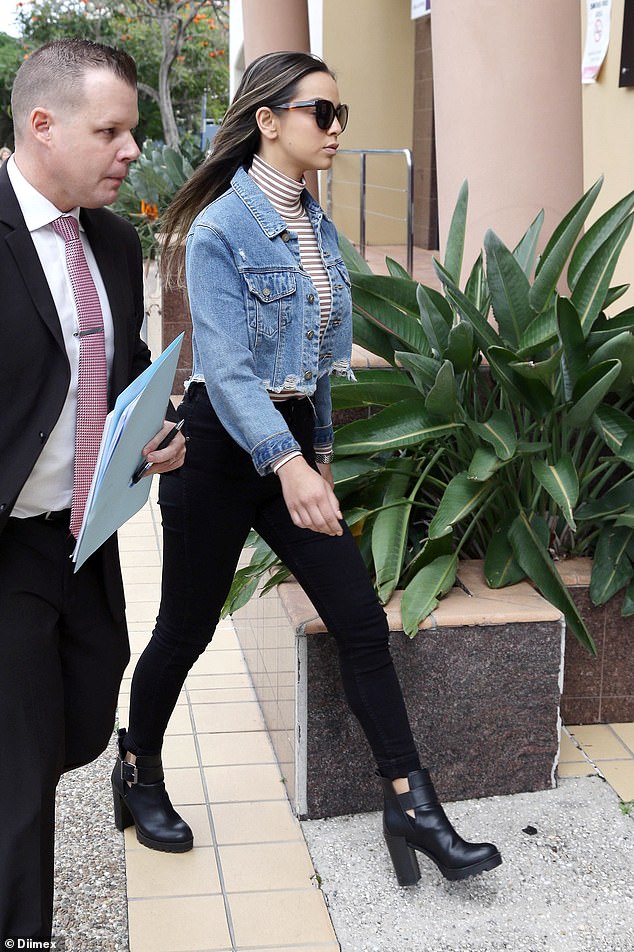