An alleged serial killer linked to three brutal murders over 13 years cannot be arrested because the case against him is not strong enough, detectives say.

Major Crime detectives said they were certain three murders between 1998 and 2011 in South Australia were committed by the same man.

Grandmothers Phyllis Harrison, 71, and Beverley Hanley, 64, were murdered in 1998 and 2010 respectively, and their Adelaide homes were ransacked.

The cold cases of three people murdered over a 13 year period are forensically linked and the work of a serial killer, detectives have revealed (pictured is Phyllis Harrison)

Stephen Newton, 55, was found almost two months after being attacked in his unit in 2011, and items were stolen from his home.

‘We now have proof that the same offender is responsible for all three deaths,’ Detective Superintendent Des Bray said.

‘There has been speculation in the past that the same offender was involved, but now I can say we have proof and we believe theft was the motive in all three matters.’

Despite their surety, Detective Superintendent Des Bray said on Wednesday they could not arrest the man yet. 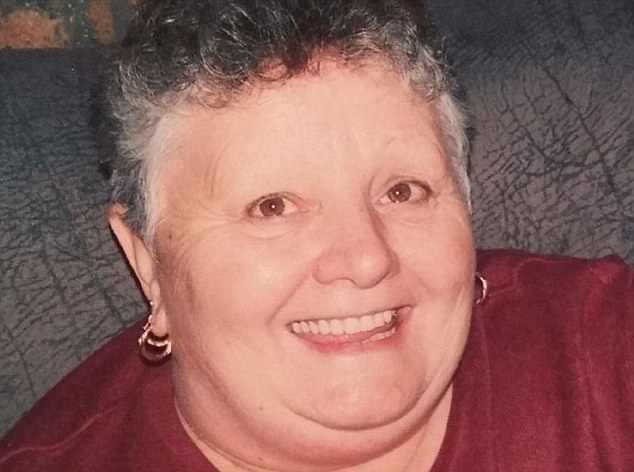 Major Crime detectives said they are certain the killings, which took place between 1998 and 2011 in South Australia, were committed by the same man (pictured is Beverley Hanley)

Det Supt Bray said the police were close to making the arrest, but appealed for more people to come forward and offer their assistance.

‘I would encourage them to contact us directly or through a solicitor and we will help them with their safety and to work through the issues.’

Julie Lane, victim’s daughter, pleaded with the public to help bring the murderer to justice. 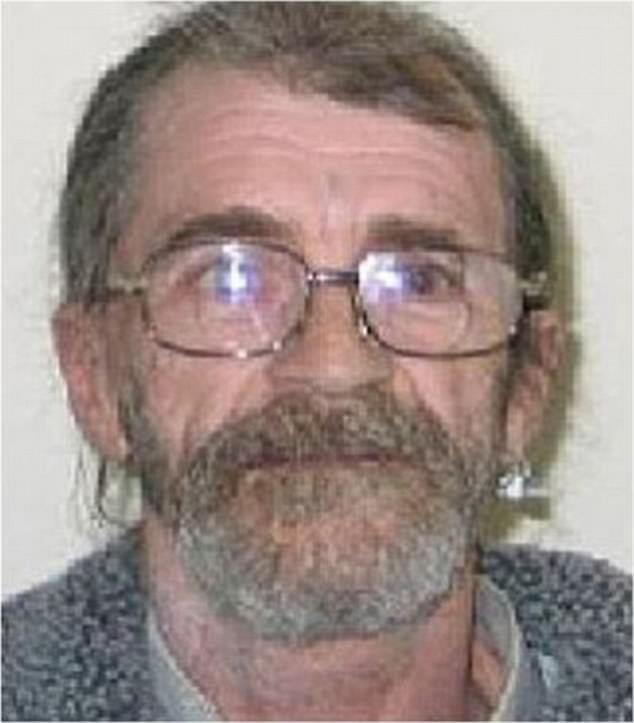 Grandmothers Phyllis Harrison, 71, and Beverly Hanley, 64, were murdered in 1998 and 2010 respectively, and their Adelaide homes were ransacked (pictured is Stephen Newton)

The 71-year-old was founded dead in her home in Harvey Rd, Elizabeth South on Tuesday 3 March 1998. She had suffered multiple stab wounds.

Her house was ransacked, but it is unclear what was stolen.

The body of the 64-year-old was found at her home address in Homington Rd, Elizabeth North on Wednesday 6 October 2010 and she is believed to have been killed earlier that day.

She had suffered severe head injuries, her house ransacked and her handbag stolen.

The decomposing body of the 55-year-old was found in his home on Davison St, Mount Gambier on Friday November 4, 2011. He died as a result of an assault.

A range of items including a TV, DVDs, a computer game console, and games were taken.

Police believe it is more likely that he was killed sometime between 23 and 29 September but not found until 4 November.