The wife of Victorian Premier Daniel Andrews appears to have escalated a four-year feud between her husband and Melbourne’s top-rating breakfast host.

Neil Mitchell, the veteran host of 3AW’s morning show, told The Australian’s Media Diary column that he had been blocked on Twitter by Mr Andrews’ wife Catherine – preventing him from either following her or viewing her posts on the platform.

‘Perhaps the family that bans together, stays together,’ he said.

‘I am now banned by both the premier and the first lady.’ 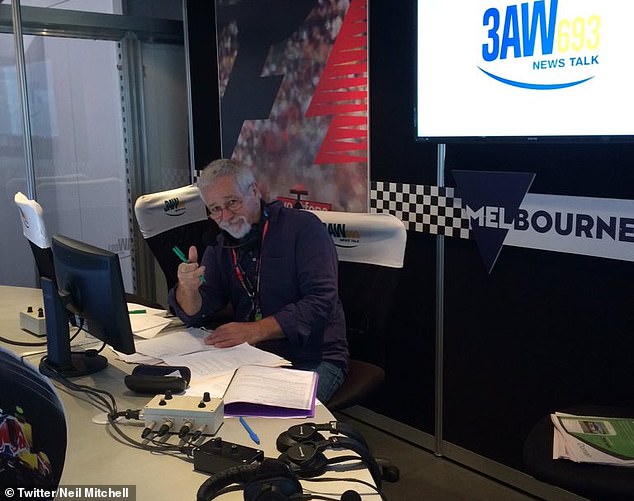 MItchell (above) acknowledged it was Mrs Andrews’ right as a private citizen to block him but he didn’t understand it because he was neither ‘obscene or threatening’.

The breakfast host acknowledged it was Mrs Andrews’ right as a private citizen to block him but he didn’t understand it because he was neither ‘obscene or threatening’.

Mitchell, in particular, has been a consistent critics of Mr Andrews and his government during the Covid-19 pandemic.

The premier has not appeared on Mitchell’s program since 2017 after a tense interview between the pair.

By Thursday, when some aspects of the Victorian lockdown are lifted, the state’s residents will have spent a world record number of days at home – more than 250 – since the pandemic broke last year.

In August last year, when Victoria battled a second wave of coronavirus as it escaped from hotel quarantine, Mitchell wrote that ‘Daniel Andrews has made a bad error, appearing to play with the truth, and alienated those he needs.’

A year ago, Mitchell said Mr Andrews’ refusal to lift restrictions during one of Victoria’s 2020 lockdowns showed that he ‘didn’t get it’.

‘Managing a pandemic is largely about managing the public. That means explaining decisions properly, which Dan Andrews will not do,’ he wrote.

In August this year Mitchell issued a ‘personal plea’ to the Victorian premier.

‘Premier, we know you’ve basically committed to zero cases and we know we can’t get there, not at this price,’ the 3AW Mornings host said.

‘I think you do get it, but you committed to a path which isn’t realistic anymore.

‘What is happening here is dangerous, it is destructive, it’s devastating for kids, and families, and businesses.’

Mitchell also criticised Mr Andrews in 2019, saying he had a ‘bendable sense of morality’ in signing a controversial infrastructure deal with China.

After listing a number of China’s human rights abuses Mitchell said, ‘But for money we turn our backs on all the horror!’

‘Do we have no ethics? No morality?’ 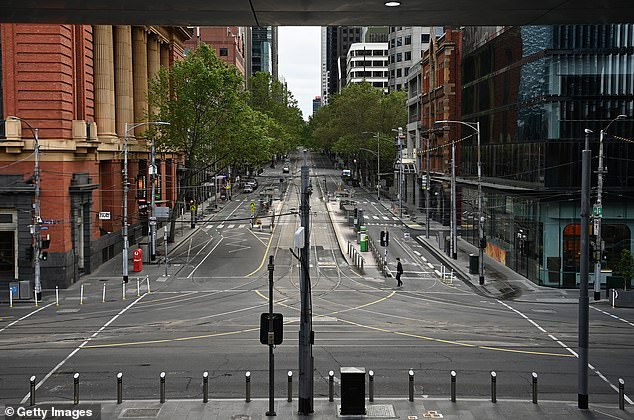 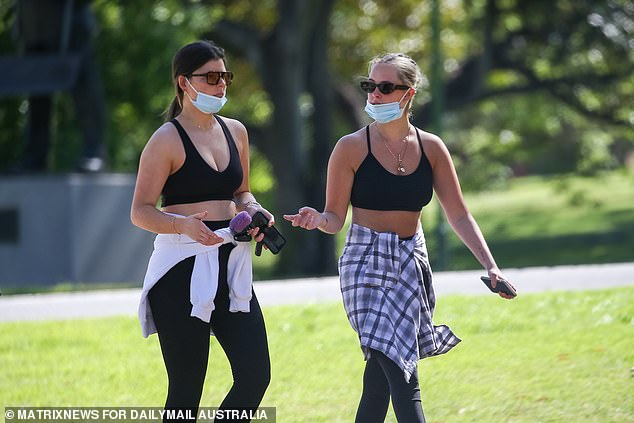 Some of Victoria’s harshest lockdown restrictions are set to end this week, including the end of Melbourne’s controversial night curfew and dreaded 15km travel limit

Mitchell’s latest attack on Mr Andrews was related to the current corruption inquiry by Victoria’s Independent Broad-based Anti-corruption Commission (IBAC), which is looking into whether Victorian Labor MPs used taxpayer-funded staff to participate in branch-stacking activities, among other matters.

‘We’re told this has been rife, a war zone in the southeastern suburbs,’ Mitchell said on-air of the revelations to emerge to date from the IBAC inquiry.

‘What was his role as leader of the government? Did he try to clean it up, as was his responsibility?’

Some of Victoria’s harshest lockdown restrictions are set to end this week. From 11.59pm on Thursday, all restrictions for leaving home will be abolished, including Melbourne’s controversial night curfew and dreaded 15km travel limit.

Hairdressing salons can open for up to five fully vaccinated people at a time.

Pubs, clubs and entertainment venues will be able to open to 20 fully vaccinated customers indoors, and 50 doubled-dosed people outdoors. 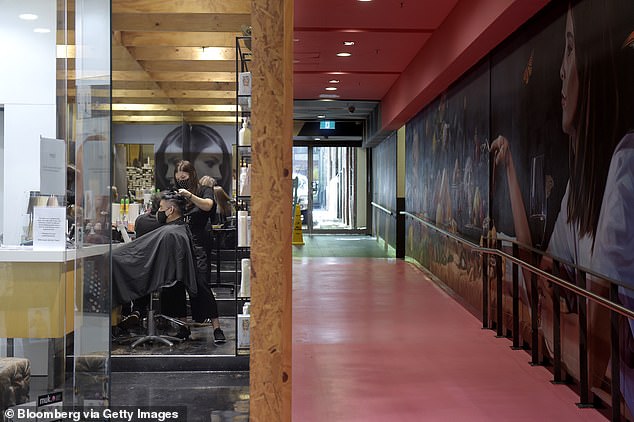 Fully vaccinated people who are identified as a primary close contact of a confirmed case who they don’t live with will now have to quarantine for seven days rather than 14.

They will need to return negative test results on their first and sixth day of quarantine.

Household and unvaccinated primary close contacts will still be required to isolate for 14 days.

In weekend TV interviews, Mr Andrews rejected criticism of Victoria’s six lockdowns since the start of the pandemic.

‘Unless you want cases to race and have our hospital system completely overwhelmed, you have to use the tools available to you,’ he said.