Fitness blogger, 30, suffers catastrophic, life-changing injuries after being crushed by falling weights at a gym during unstaffed hours – as videos of his inspirational mantras are revealed

A budding fitness influencer’s life has turned from inspiration to tragedy following a catastrophic gym accident.

Daniel Hardman, 30, was left in a critical condition after being crushed by a heavy bar in a Brisbane gym in an early morning workout on November 17 and has suffered life-changing spinal injuries as a result.

It can now be revealed that Mr Hardman was relatively new to a fitness-oriented lifestyle and had been posting inspirational videos documenting how he trimmed down from 115kg to a ripped and muscly physique over a period of 19 months. 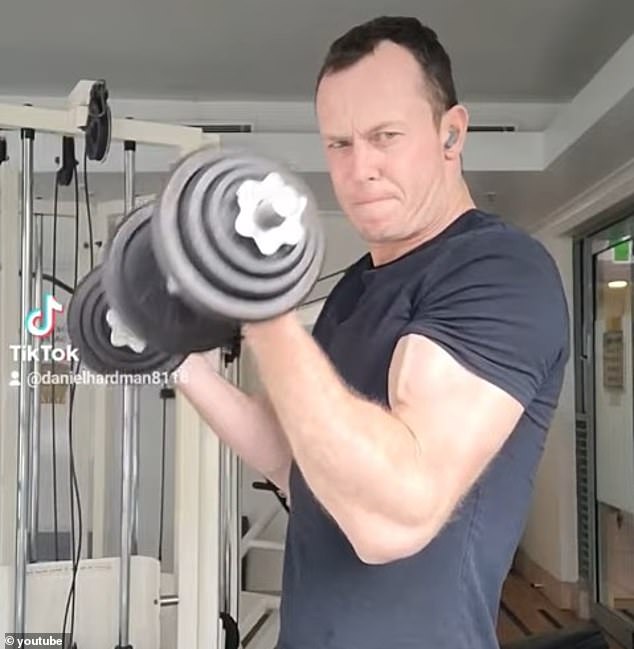 In one Youtube video he posted shots of himself progressively looking thinner and more toned with the caption: ‘Amazing weight loss journey in 40 seconds.’

‘I’m not perfect but I now choose to live my life uncomfortable to achieve my goals,’ Mr Hardman wrote.

On YouTube and Facebook he posted many other shots and videos of himself working out, often accompanied with inspirational messages.

‘Your biggest enemy in life is you. Once you defeat that enemy you can defeat anything,’ Mr Hardman says to camera in one of his videos.

In another post he writes that ‘the first step is you have to say that you can’. 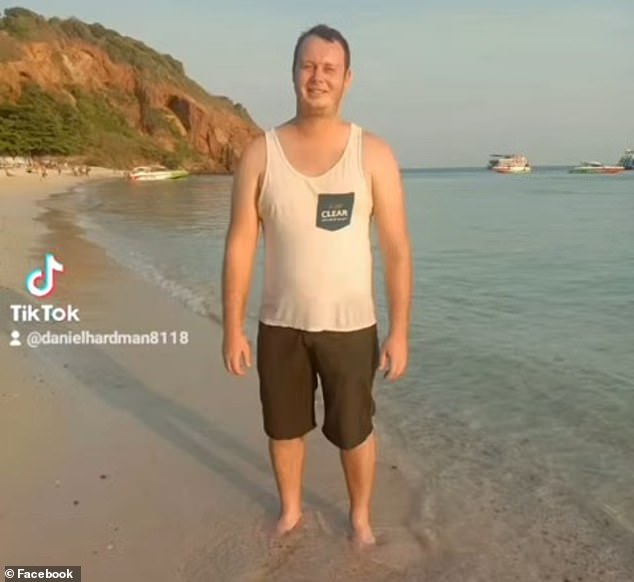 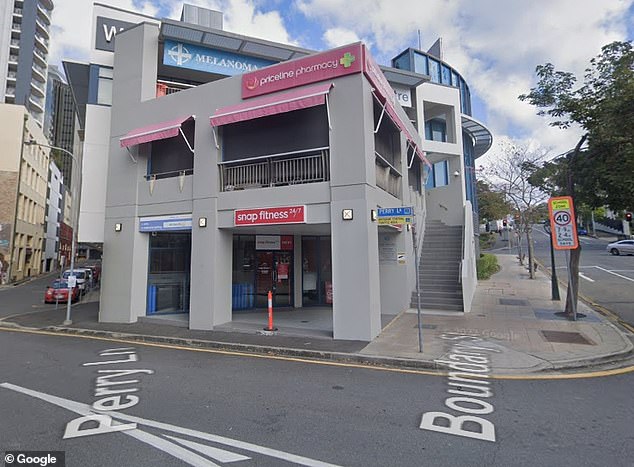 Mr Hardman was left with catastrophic injuries in November when, after completing a set of incline presses on a Smith machine, he was crushed by the falling bar at 5.47am at the Snap Fitness gym in the inner Brisbane suburb of Spring Hill.

With no staff present, fellow gymgoers had to perform CPR on Mr Hardman to keep him alive until paramedics arrived 40 minutes later and took him to the Royal Brisbane and Women’s Hospital.

He remains in hospital two months after the incident.

A Workplace Health and Safety Queensland investigation found there was no wrongdoing on the part of the gym.