Daniel Levy was right to sack Mauricio Pochettino. The negativity at Tottenham had to stop

It wasn’t right. It hasn’t been right for a year now, maybe more. It wasn’t right, even when Tottenham were on a stage they could only have dreamed of under previous managers. So while many will think Daniel Levy is mad to have removed the man who took Tottenham to the Champions League final, he’s not. This was inevitable.

Tottenham have always gone forwards under him. Higher, stronger, progressing faster than ever before; but not this season. They are in retreat now, the manager a near-constant source of dissatisfaction and discontent. Nothing seems to bring a smile these days.

Not the players Tottenham buy, not the ones they cannot sell. Not even the wonderful new stadium given that it was completed and opened to enormous approval, and the manager’s depression still didn’t lift. He was one win from making Tottenham the European champions, and still talked of leaving. And, yes, defeat that night will have hit hard. All bosses want to go out on a high.

Yet to a team that hasn’t won the league since 1961, there are other highs waiting to be achieved. Jurgen Klopp is demonstrating that. He made Liverpool champions of Europe, and immediately set his sights on the domestic crown. For Pochettino, the loss in Madrid did not inspire or stiffen his resolve; it seems to have crushed him. Tottenham are still on the rebound. And, understandably, Levy determined that couldn’t continue.

He’s right. It couldn’t. Not because Tottenham are 14th, because simply responding to a recent run of form would be a fickle decision; but because they are 14th with a manager who is no longer a source of positive energy around the club and nobody knows when the dark clouds will lift. It will almost certainly be different for him elsewhere. Pochettino is a good manager, a fine coach, an individual who improves his players.

The performance of Harry Winks for England this week, the importance of Harry Kane to his country – both are evidence of Pochettino’s outstanding work at Tottenham, and his reputation remains. Yet he’s not that guy for Tottenham now, and he hasn’t been for some time. He creates as many problems as he solves these days and his public utterances must exasperate those in the boardroom, forming a series of often negative sub-plots that give the appearance of a club in crisis. 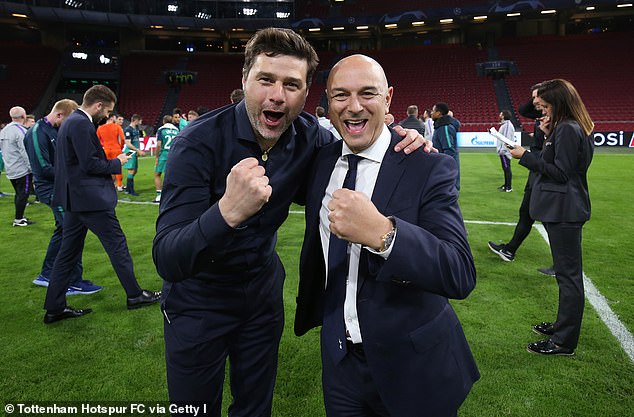 Tottenham have, on occasions, been greatly troubled under Levy’s stewardship. But, even without a trophy, these remain the good times. The team, the stadium, the manager – Tottenham are now the epitome of a well-run, modern club. Yet Pochettino’s very public frustration has chipped away at that image.

Winning in miraculous circumstances in Amsterdam, striding out as Champions League finalists, a high maintenance manager can be indulged; he’s worth it. But Tottenham are now in the bottom half of the league. That is when an owner and his chairman start identifying cause and effect. It is impossible to divorce Pochettino’s disposition from Tottenham’s failings this season.

Levy said in his statement that he was extremely reluctant to make the change and one imagines that is true. He will know that Pochettino could be a different man elsewhere and that, if he’s the coach that arrived at Tottenham in 2014, he is a formidable adversary. Whisper it, but a rested, revived Pochettino at Arsenal would be transformative.

Manchester United now have an option, too, if Ole Gunnar Solskjaer cannot turn the club around in the next six months. Real Madrid are also admirers and, given Tottenham’s performances against them in the Champions League, no wonder. Tottenham’s current league position is an outlier in Pochettino’s time there. Nobody is taking this season as representative of his talents. 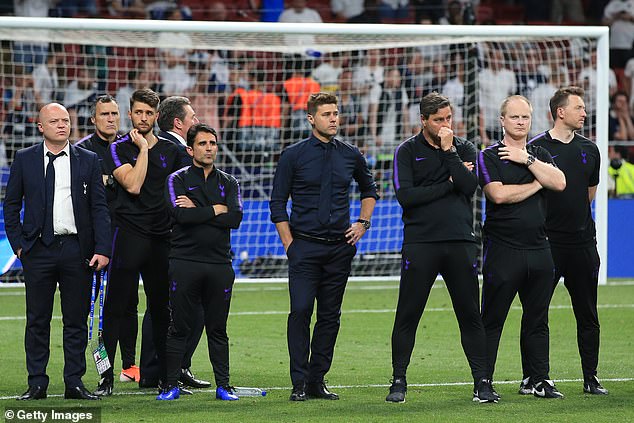 Yet what Pochettino might bring to a rival he simply isn’t bringing to Tottenham this season. Much like Jose Mourinho at Manchester United – and that would be a frying pan to fire appointment, unless he has greatly learned from his bitter ends at Chelsea and Manchester United – nothing seemed to make him happy anymore. They broke the transfer record. He wasn’t happy. They broke it again. He wasn’t happy. Christian Eriksen stayed. It didn’t make him happy. The best players signed new contracts. The finest stadium in the land was built. Why, why, why, wasn’t he happy?

It was all brinkmanship, we were told. These grumbles, the talk of leaving, it was all his way of negotiating with Levy for better funds, for better players. It was just part of the game. Maybe. But it’s a trick that works once, not one that can be rolled out over months, across seasons. All it does is create an air of uncertainty, of distance. Tottenham last won an away game in domestic competition against Fulham on January 20.

They last beat a current Premier League team away from home on December 23, 2018 at Everton. And, yes, they may just have sacked their best manager of the modern era. Yet he hasn’t been that this season. He’s been a point of weakness, of distraction. Something had to give. 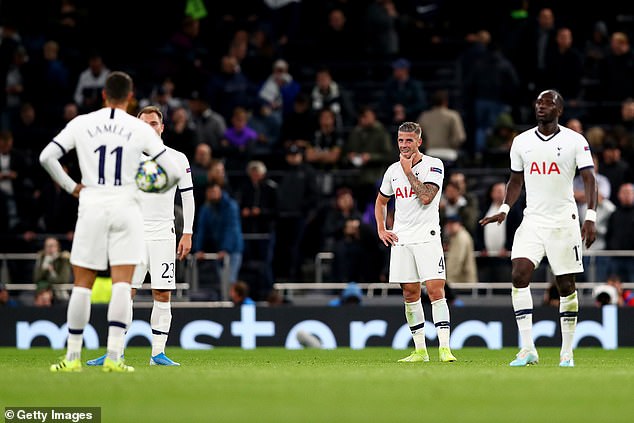