Aussie Formula 1 star Daniel Ricciardo has declared that he has no idea if he will be racing next and has admitted to going through a ‘difficult’ and ‘uncertain’ period after being cut lose by McLaren.

The underperforming 33-year-old’s options for a race seat next year are drying up fast, with his only available options appearing to be Alpine, Williams and Haas – or taking a year away from racing with a view to returning in 2024. 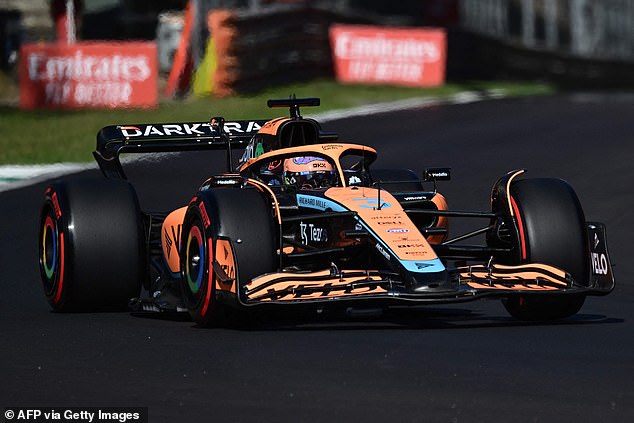 ‘I’m not holding anything back. I honestly don’t know [what’s next]. I have a sense of what could be and trying to make a plan for that but nothing is signed for next year. I don’t have a contract,’ Ricciardo told News Corp.

‘It’s really two scenarios. I get a contract with a team that feels right for me and it all makes sense or I sit on the sidelines for a year and then work towards 2024.

‘Right now it’s a difficult time and there’s a lot of uncertainty but maybe in a week’s time or a month’s time it’s all going to make sense, so I’m certainly at ease with all of that.’

Whatever the outcome, the eight-time race winner says he is not overly stressed about the situation, believing that even if he is left without seat for 2023 it may ultimately be for the greater good. 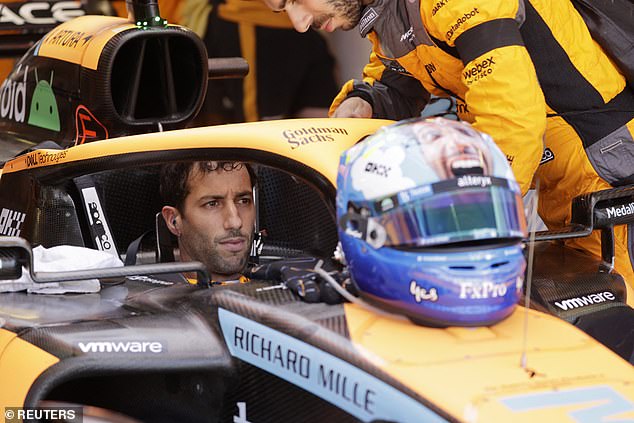 With just 19 points from 2022, the Aussie is languishing in 14th on the driver’s standings – while McLaren teammate Lando Norris has scored 88 points and sits in 7th position

‘If I’m not meant to be on the grid next year then maybe something happens next year which puts me in an even better position,’ he said.

‘Or maybe I learn something about myself through having time off that it gets more out of me or it builds that hunger or fire to another level that I didn’t know existed.

‘I’m not panicked about maybe not racing next year because maybe some other good things will happen – that’s given me a lot more ease of the situation.’

With just 19 points in the 2022 drivers championship, the Aussie is languishing in 14th – while McLaren teammate Lando Norris has scored 88 points and sits in seventh.

The severe drop-off in form has some wondering if this will be Ricciardo’s final season in Formula 1. 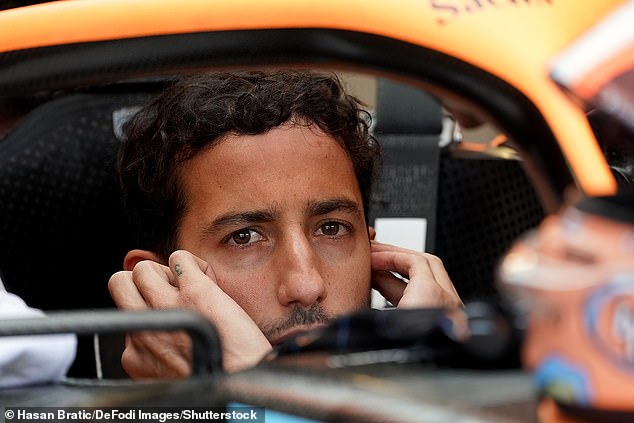 Ricciardo has revealed that his way of coping with his career setbacks has been to focus only on factors within his control.

If it turns out that he won’t be driving anymore he’d like to spend more time in Australia with his family and see more of the great outdoors.

‘There is something about getting out in nature is good for the soul,’ he said.

‘Little road trips and little experiences in the form of being in nature would appeal to me.

‘It’s such a different existence to my Formula 1 life and the schedule and the flying and the hotels. The contrast of something like that would be kind of quite refreshing.’