Formula One superstar Daniel Ricciardo is in a relationship with a German colleague he partied into the night with following his recent Monaco Grand Prix win.

Despite sitting fourth on the F1 standings and being one of the hottest talents in the sport, it’s the personal life of the Australian ace that is reportedly the talk of pit lane.

And sources close to Ricciardo confirmed to Daily Mail Australia the driver is now off the market, having been regularly spotted alongside Ms Horbass in recent times.

Formula One superstar Daniel Ricciardo (left) has struck up a relationship with Anne Horbass (right), an events planner who works for Red Bull. The pair are pictured after the Monaco GP 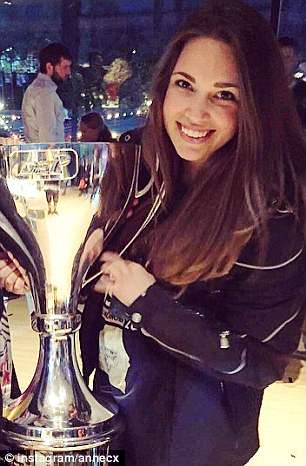 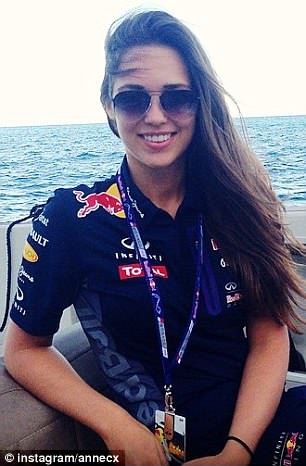 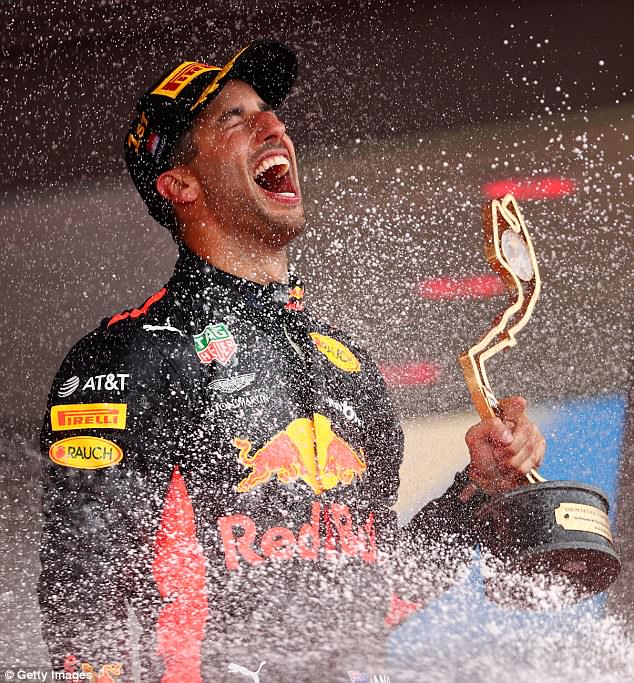 Sources close to Ricciardo, 28, confirmed the relationship to Daily Mail Australia but admitted it was in the early stages and ‘nothing too serious just yet’

Ms Horbass is a regular on pit lane as an employee of German event management company Eventureline, who are aligned with Red Bull.

After Ricciardo’s enormous win at the Monaco GP in May, Ms Horbass joined him in celebration mode.

Seated next to one another on a luxury yacht with the Red Bull crew, they then both enjoyed a drink and dance at a Monaco nightclub.

Ricciardo’s colleagues have confirmed the relationship, but say it is still in the early stages and ‘nothing too serious just yet’.

A spokesperson for Red Bull Racing told Daily Mail Australia they do not ‘comment on personal matters’. Ms Horbass has also been contacted for comment.

A regular traveller for work, Ms Horbass often posts photos from some of the world’s most idyllic locations onto her social media.

She has also spent a large amount of time in Australia, sharing photos from Sydney Harbour and Victorian landmark The Twelve Apostles.

Ricciardo was previously in a long-term relationship with Jemma Boskovich, his high school sweetheart from his hometown of Perth. 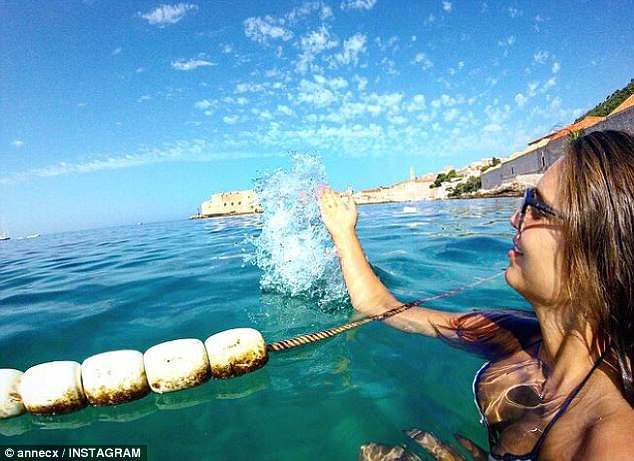 Travelling internationally with her work, when not on pit lane Ms Horbass often posts photos from some of the world’s most idyllic locations (pictured) 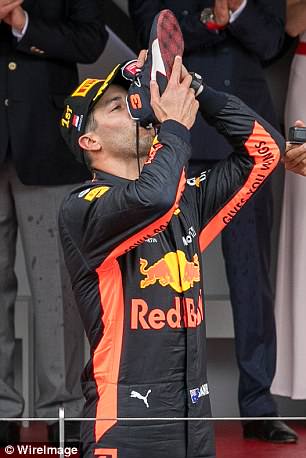 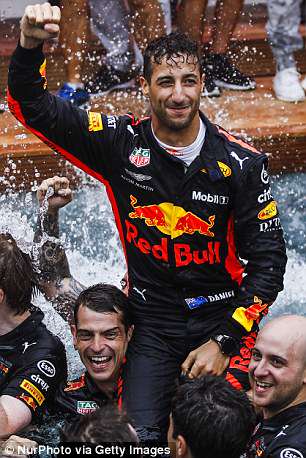 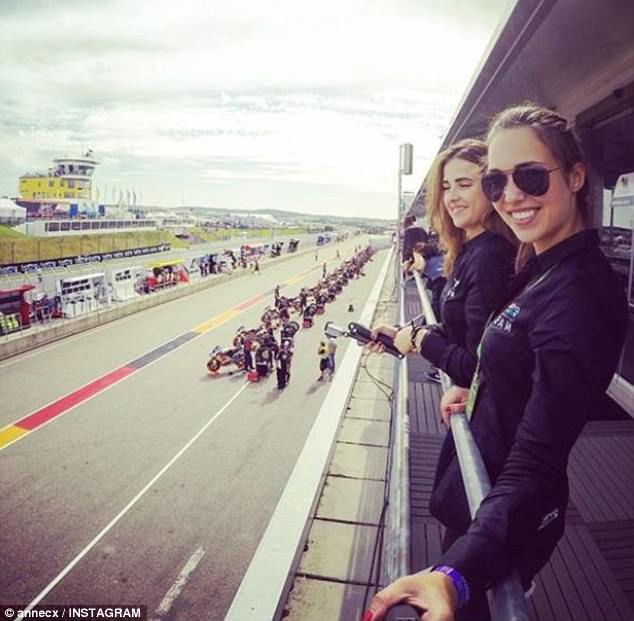 Having long been family friends, the couple’s romance kicked off when they went to their high school’s Year 12 ball together.

After dating for close to eight years they announced their split in 2016.

There are estimates the Perth-born driver could demand a new deal worth more than $30million-a-season when he comes out of contract this year.

Starring behind the wheel in 2018, Ricciardo has recorded two victories from seven races so far this year to sit third in the overall standings. 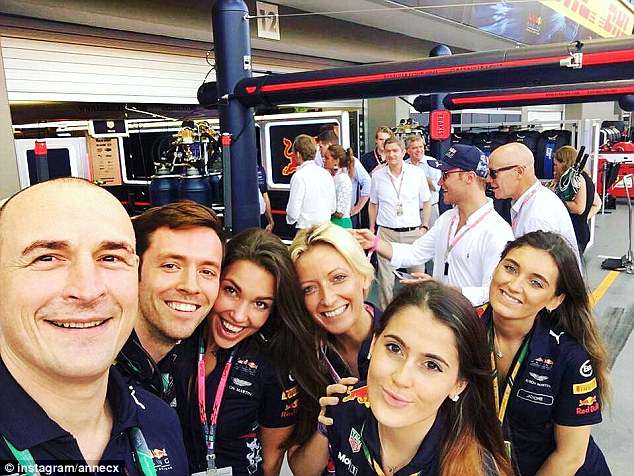