Darlington bus driver ‘mowed down three pedestrians and killed one’

A bus driver stepped on the accelerator instead of the brake pedal before his single-decker knocked down and killed a shopper, a jury was told.

Michael Gilbert took a safety ‘short cut’ by not putting his vehicle in neutral as he waited at a bus stop in Darlington town centre, Teesside Crown Court heard.

The bus killed Eileen Brennan, 85, and badly injured Tracy Naisbitt whose leg was crushed against a shop window after the vehicle crashed into a bank in Northgate.

As part of his training Gilbert, 53, had been taught to put the bus into neutral whenever he stopped, which would prevent it from surging forward in the way it did on July 7 2016, the court was told.

There was a gasp in court as jurors were shown CCTV footage of the bus careering across the street into the three women. 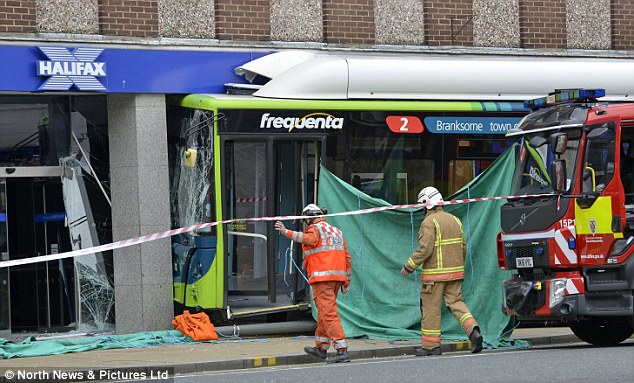 The scene in Darlington on July 7 2016, after an Arriva service bus struck an elderly woman, resulting in her death

Simon Reevell, prosecuting, said Gilbert had parked his bus at a stop in Northgate and had lowered it to allow passengers on and off before it zoomed across the carriageway.

‘Mrs Brennan was not so fortunate, the impact of the bus killed her. It also ran into Tracy Naisbitt, trapping her and crushing her leg against a shop window. 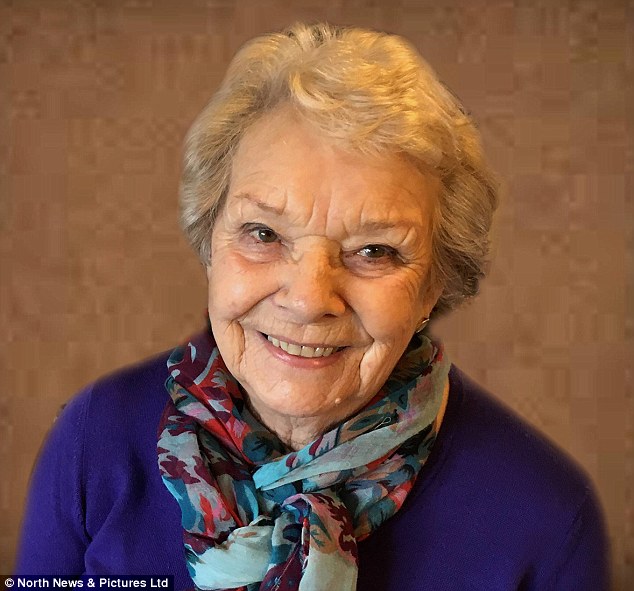 The bus killed Eileen Brennan (pictured), 85, and badly injured Tracy Naisbitt whose leg was crushed against a shop window after the vehicle crashed into a bank in Northgate

‘Mrs Brennan’s tragic death, Mrs Naisbitt’s awful injuries and Mrs Bowe’s terrifying experience were all caused by Mr Gilbert pressing the accelerator of his bus when he should have been pressing the brake.

‘He had been trained how to drive his bus in a safe way and he chose to ignore that training with these consequences.’

Had he put the bus into neutral, he would only have been able to put it back into gear if he had pressed the brake pedal, the prosecution said. 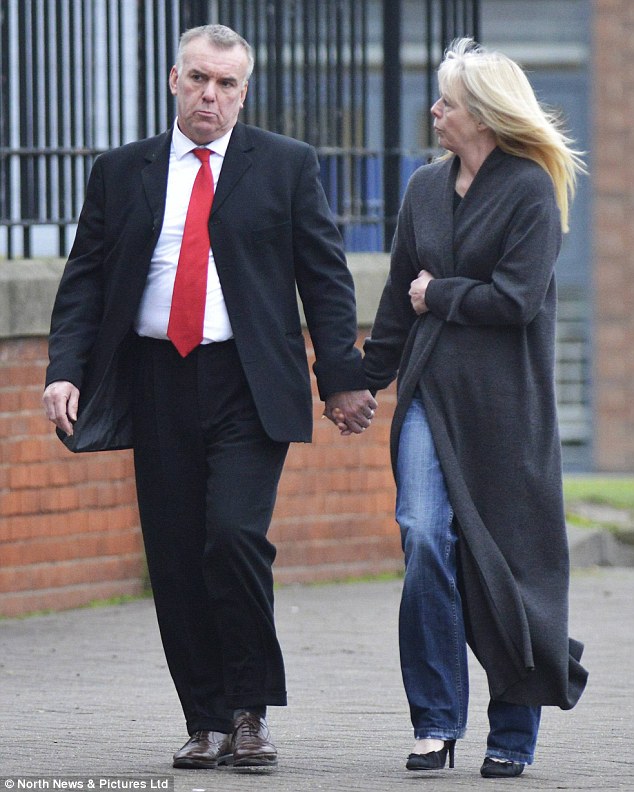 After the collision Gilbert (left) was arrested and told police there was a mechanical fault with the vehicle, but later tests found there were none

Instead, Gilbert held the bus on the handbrake and kept it in gear, the court heard.

The jury was shown CCTV footage of the collision from several angles.

‘If you are taught a safe way of doing something and if you take a short cut that has dangers attached to it, and if you cause one of those dangers to happen, then you are driving dangerously.’

The trial continues on Tuesday.