Pictured: Jodie Larcombe, 21, who was last seen in Melbourne on December 22, 1987 before being murdered by Daryl Suckling

One of Australia’s most notorious murderers plans to share where he buried one of his victims 33 years later so he can see live the rest of his life in a nursing home.

Daryl Suckling, now 84, was sentenced to life in prison after being convicted of the 1987 murder of 21-year-old Jodie Larcombe nine years later.

Ms Larcombe was last seen on December 22 of that year in Coburg in northern Melbourne.

Suckling denies killing the young woman but has now hired a solicitor in a bid to gain his freedom in exchange for the 21-year-old’s body, The Daily Telegraph reported.

He is reportedly hoping to then be moved to a nursing home to see out the remainder of his life.

New South Wales Police on Friday morning said detectives were carrying out a land search in Mourquong, near Mildura on the border with Victoria, after receiving information about where her remains can be found. 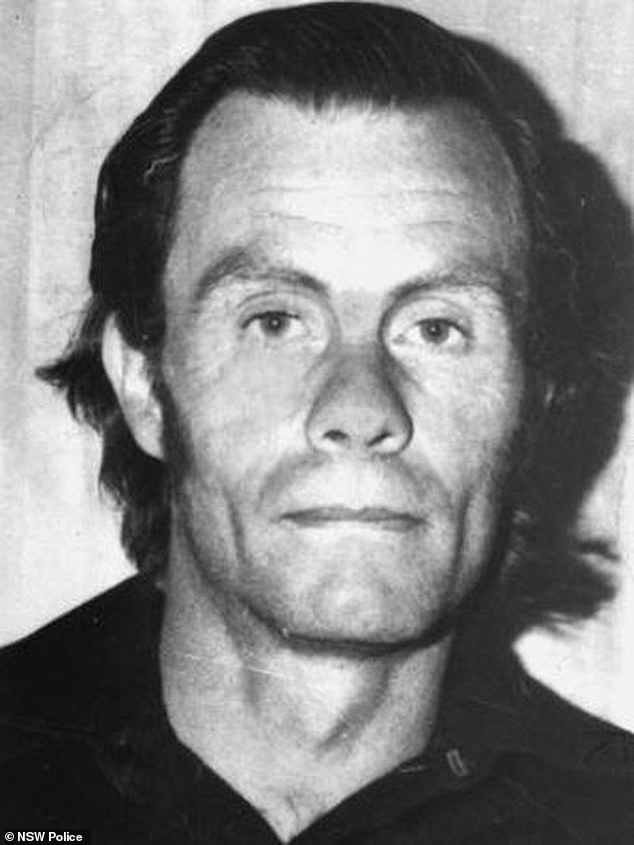 The 84-year-old was working as a caretaker at nearby Wyarama Station at the time of the murder.

Police search crews had already scoured Mourquong for clues last month but have returned this week with forensic equipment.

The search is expected to continue for several days.

Ms Larcombe’s father Ken said he did not want Suckling freed from jail.

‘We would rather not find Jodie’s body than have Suckling get out,’ Mr Larcombe said.

‘He will not get out to live in any nursing home as long as I’m drawing breath, he won’t. 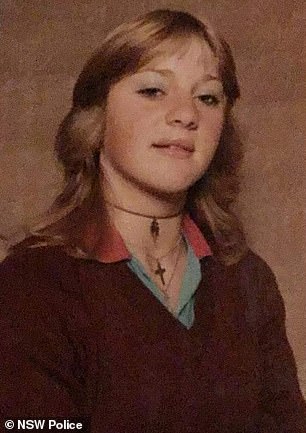 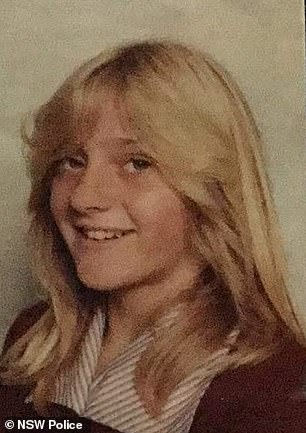 New South Wales Police on Friday morning said detectives were carrying out a land search in Mourquong, near Mildura on the border with Victoria after receiving information about the potential location of Ms Larcombe’s (pictured) remains 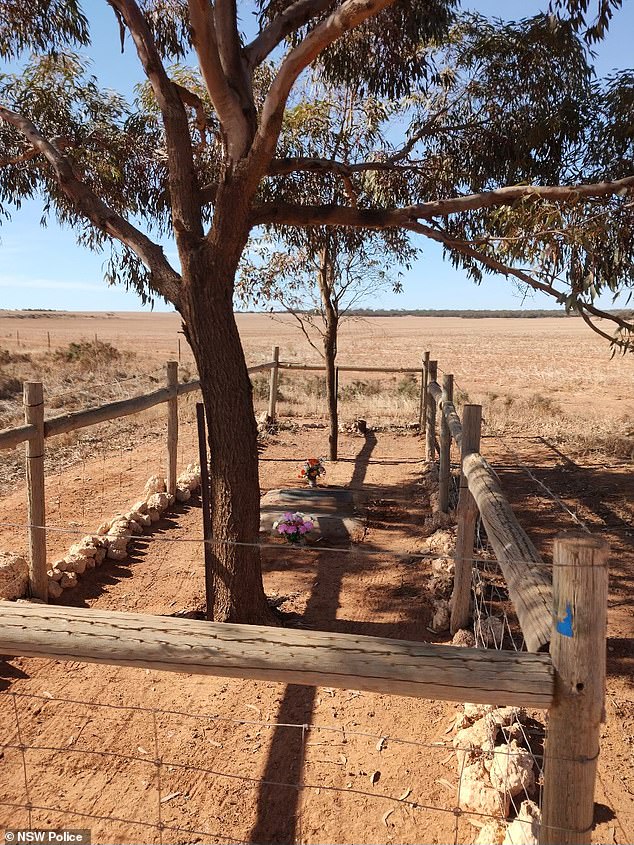 Pictured is a memorial for Ms Larcombe. Police search crews had already scoured Mourquong for clues last month but have now renewed their efforts

Detective Superintendent Danny Doherty said the renewed efforts to find the remains would use all available resources to ensure the area is thoroughly searched.

‘It has been more than three decades since Jodie’s murder and detectives would like nothing more than to return her remains to her family, so they may finally lay her to rest,’ Det Supt Doherty said.

‘The NSW Police Force will always thoroughly investigate new information in relation to the location of missing and deceased persons, even when a conviction has occurred.