Data analytics firm tied to Trump reached out to Wikileaks

Emails establish a link between a data firm linked to the campaign of President Donald Trump and WikiLeaks founder Julian Assange in a plea for Hillary Clinton’s deleted emails.

Alexander Nix, the CEO of Cambridge Analytica, a data analytics firm that did millions of dollars of work on behalf of the campaign, reached out to Assange in 2016 about the 33,000 emails Clinton had deleted from her private email server, the Daily Beast reported.

The emails became a source of particular interest after Clinton instructed her lawyers to delete all personal emails from her home server when complying with a requirement that she turn work-related emails over to the State Department.

Alexander Nix, the CEO of Cambridge Analytica, reached out to Julian Assange in 2016 about the 33,000 emails Clinton had deleted from her private email server 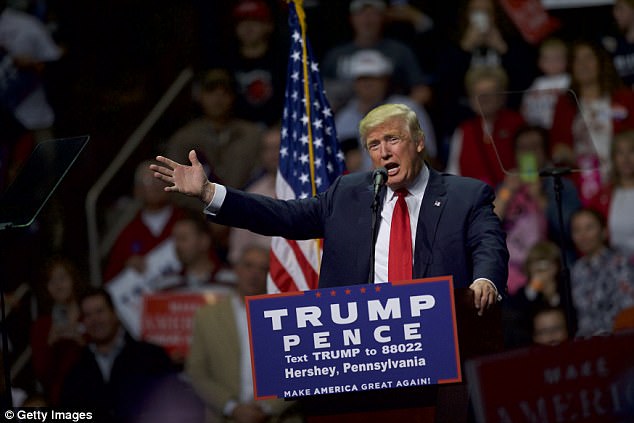 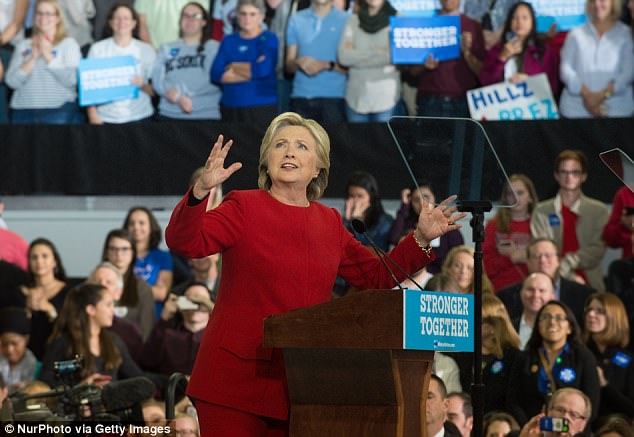 Nix contacted people including Mercer on email to tell them he had made contact with Assange to try to set up a searchable database for the emails that the campaign might use.

Assange turned down a request to cooperate, and there is no evidence that Clinton’s emails were in fact hacked and available.

‘I can confirm an approach by Cambridge Analytica [prior to November last year] and can confirm that it was rejected by WikiLeaks,’ he tweeted on Wednesday.

When Keith Olbermann tweeted that Cambridge Analystica had asked Assange for the Clinton emails, Assange replied: ‘We have confirmed the approach and rejection only. Not the subject.’

Donald Trump during the campaign repeatedly hailed WikiLeaks.  ‘I love WikiLeaks,’ he said at a campaign rally in October of 2016. 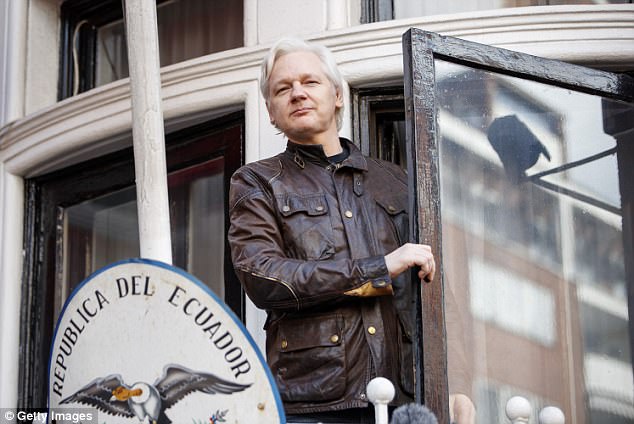 He also famously invited Russia to hack Hillary Clinton’s emails. He later said he was joking.

‘Russia, if you’re listening, I hope you’re able to find the 30,000 e-mails that are missing. I think you will probably be rewarded mightily by our press,’ he said in July.

Even if the effort at cooperation never panned out, it could provide material for investigators probing Russian interference in the presidential election and any collusion.

Campaign officials were not copied on the email, according to CNN.

The Trump campaign reportedly paid the firm $5.9 million during 2016, according to FEC data.

Trump campaign executive director released a statement highlighting the partnership with the Republican Party, rather than the firm.

‘Once President Trump secured the nomination in 2016, one of the most important decisions we made was to partner with the Republican National Committee on data analytics,” executive director Michael S. Glassner said in a statement.

He continued: “Leading into the election, the R.N.C. had invested in the most sophisticated data-targeting program in modern American history, which helped secure our victory in the fall. We were proud to have worked with the R.N.C. and its data experts and relied on them as our main source for data analytics.’

‘Any claims that voter data from any other source played a key role in the victory are false,’ he said. 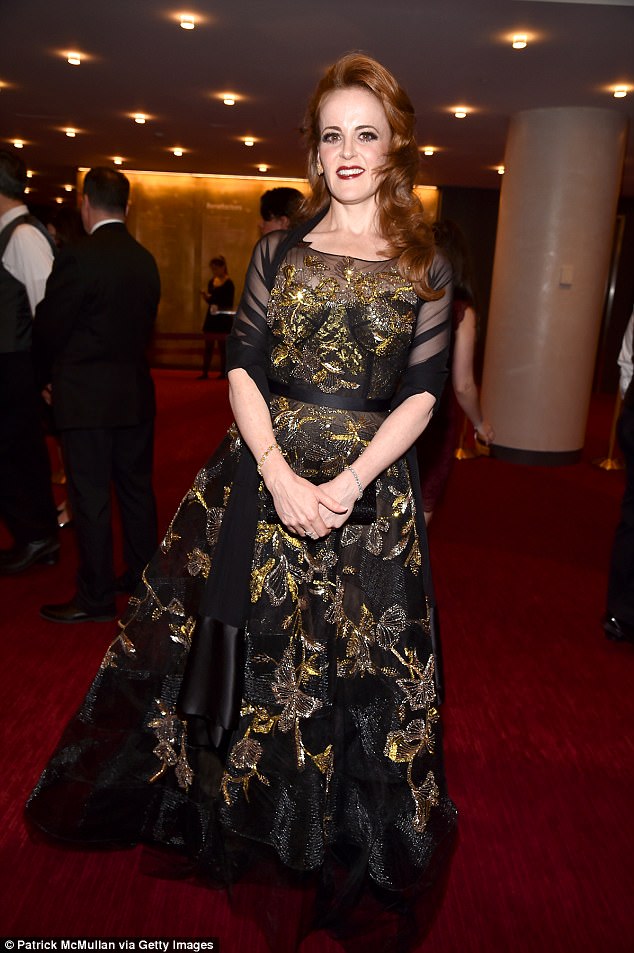 Rebekah Mercer attends the 2017 TIME 100 Gala at Jazz at Lincoln Center on April 25, 2017 in New York City. She was among those informed of the contact with WikiLeaks, CNN reported

In August, the Wall Street Journal reported that longtime Republican activist Peter Smith reached out to hackers who claimed to have Clinton’s deleted emails. He said two of the groups were Russian. In contacts with colleagues, Smith cast fired Trump National Security Advisor Mike Flynn as an ally.

Smith killed himself in May in Minnesota at the age of 81, about 10 days after speaking to the Journal.