The daughter of a British couple who died while on holiday in Egypt claims her parents’ bodies were sent home with missing organs.

John Cooper, 69, and his wife Susan, 63, died in August while in their hotel room at the Seigenberger Aqua Magic Hotel in the Red Sea resort of Hurghada.

This comes as new reports have emerged that another Brit, David Humphries, 62, had had his heart and kidneys removed, before his body was sent back to the UK.The S 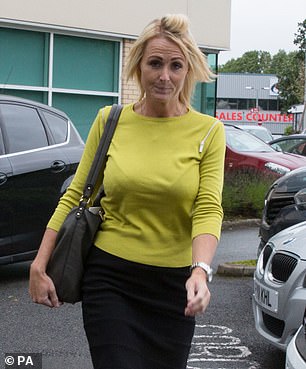 John and Susan Cooper (left) died in their hotel room while on holiday in Egypt. Their daughter Kelly Ormerod (right) says some of their organs are missing

The Sun reported that Ms Ormeod said: ‘I do think that my parents bodies are missing body parts but I am getting no answers.

‘I have been led to believe certain organs are missing.

‘I feel it is being covered up.’

Egyptian authorities previously insisted that the deaths of the couple – who were on a Thomas Cook holiday in the country – were caused by E.Coli bacteria. 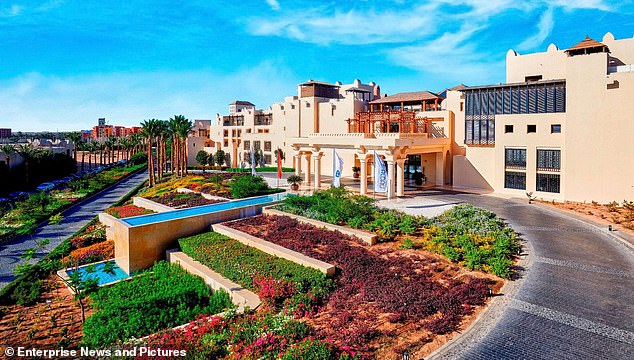 Mr and Mrs Cooper, from Burnley, Lancashire, were the subjects of a UK inquest which opened last month.

The Egyptian Public Prosecutor released parts of a coroner’s report which blamed E.Coli bacteria for the couple’s death, despite subsequent UK post mortems having been found ‘inconclusive’.

Ms Ormerod previously said she has ‘no faith’ in the Egyptian authorities, who claimed their examinations showed Mr Cooper suffered acute intestinal dysentery caused by E.coli, and Mrs Cooper, a Thomas Cook employee, suffered a complication linked to infection, likely to have been caused by E.coli.

Earlier this year, and also in Hurghada David Humphries, 62, died after collapsing in the pool during a game with his grandchildren in the Red Sea resort. 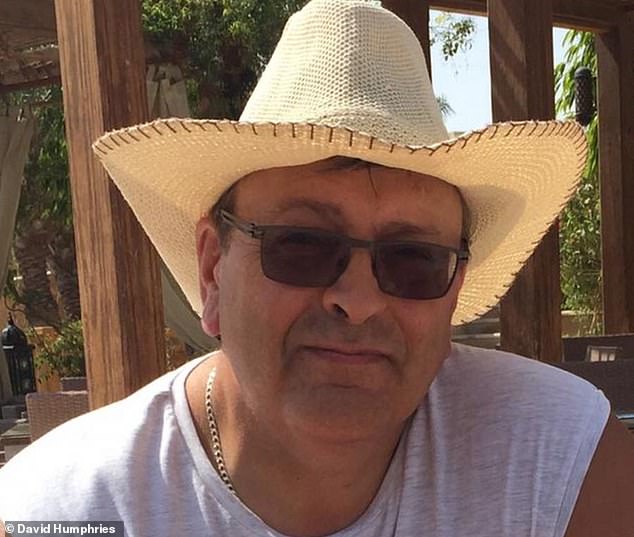 David Humphries, 62, and his wife Lynda, 59, were on holiday when David died. His vital organs were missing during a second post-mortem

Mr Humphries and his wife of 39 years Lynda were on a two-week family holiday in September with their daughter and grandchildren when he fell ill.

A UK coroner ordered a second post-mortem examination of his body – and the shocking discovery was made that his heart and kidneys were missing.

After five hours of interviews following his death the family was told an autopsy was being carried out against their wishes. 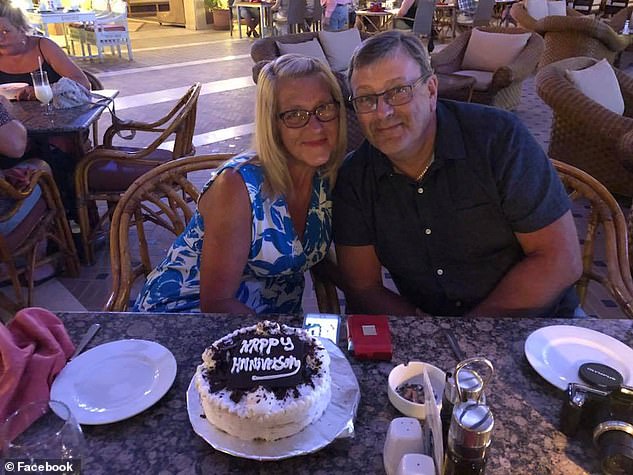 David and his wife Lynda were married for 39 years when he fell ill in Egypt. Mrs Humphries is now asking for answers over his missing organs and his death

They had requested this not be done but were told it was procedure because they raised concerns over the hospital’s treatment.

Anita added: ‘We didn’t trust anyone anymore but they told us it was a police inquiry.

‘When the body arrived home we were told it was in no state to be seen. That’s when alarms started ringing. His heart is most likely the thing that will tell us how he died. Now we’ll never know.

‘In Egypt they believe that someone can’t be laid to rest without their heart. So I just don’t understand why they would do this to our family.’ 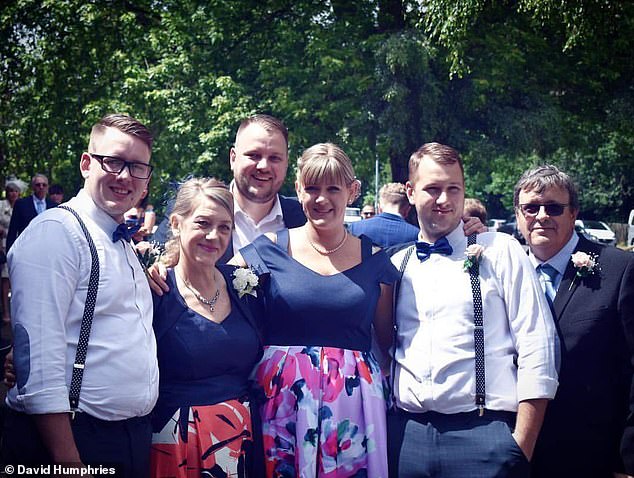 Mr Humphries’ heart and kidneys were removed. His daughter believes they will not ever know what happened to him