The daughter of New York Giant’s co-owner Steve Tisch has died on Monday after she attempted suicide over the weekend.

Hilary Tisch, 36, passed away in a hospital as her family is left distraught and heartbroken.

Steve, son of former Giants owner BobTisch, told TMZ in a statement that Hilary battled depression before she died.

Hilary’s ‘mother, sisters, brothers and I are devastated by her passing. It leaves a hole in our hearts and our lives,’ he said, adding that she was ‘a kind, caring and beautiful person.’

Hilary Tisch (pictured), daughter of New York Giant’s owner Steve Tisch, died on Monday via suicide after she made an attempt over the weekend 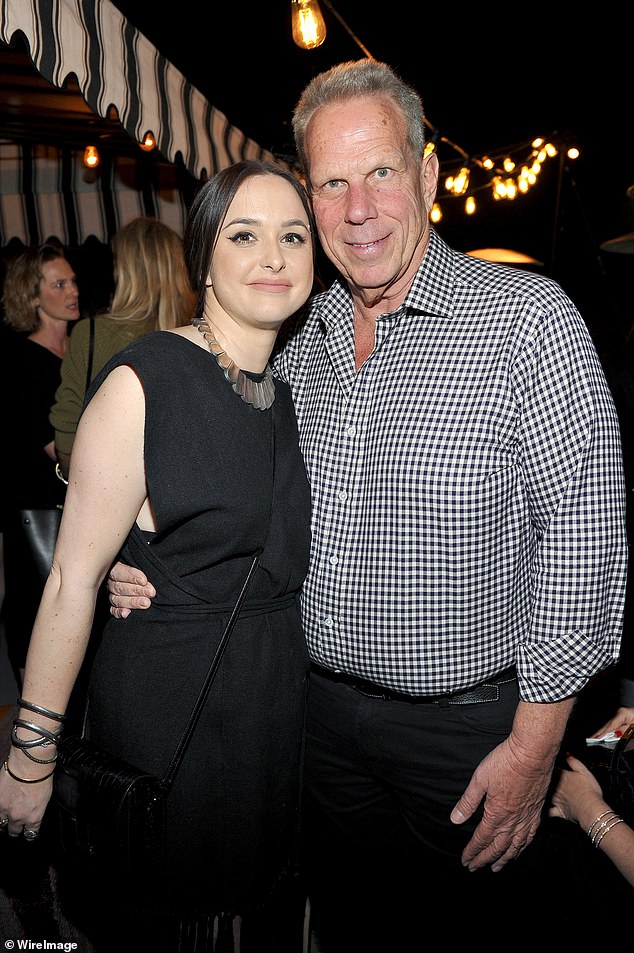 In a statement, Steve Tisch (right) said the Tisch family was ‘devastated’ and Hilary’s (left) death ‘leaves a hole in our hearts and our lives’

‘She, like so many others, bravely fought the disease of depression for as long as she could.’

Sources told the publication that Hilary struggled with depressions for several years.

But Hilary spent much of her life helping others through charity work at Operation Smile, a nonprofit medical service that provided more than 220,00 free surgeries to children and young adults born with cleft lips and cleft palates.

Hilary was also a successful jewelry designer and gemologist. A Facebook account for Hilary said she graduated from New York University after attending elementary and high school in California. 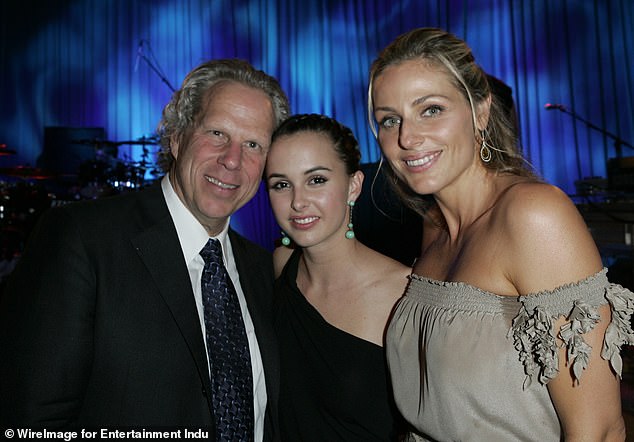 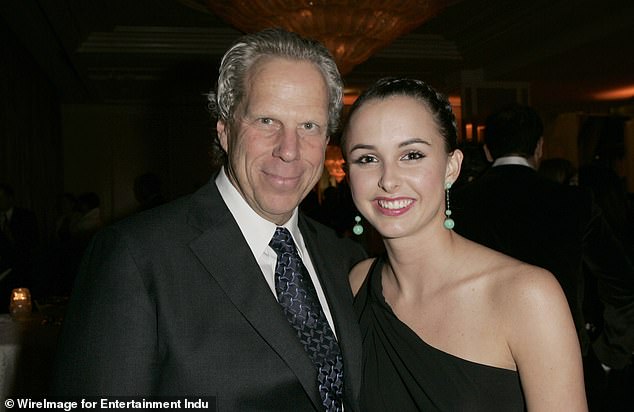 During her life, Hilary was a big supporter and volunteer of Operation Smile, a nonprofit medical service that provided more than 220,00 free surgeries to children and young adults born with cleft lips and cleft palates 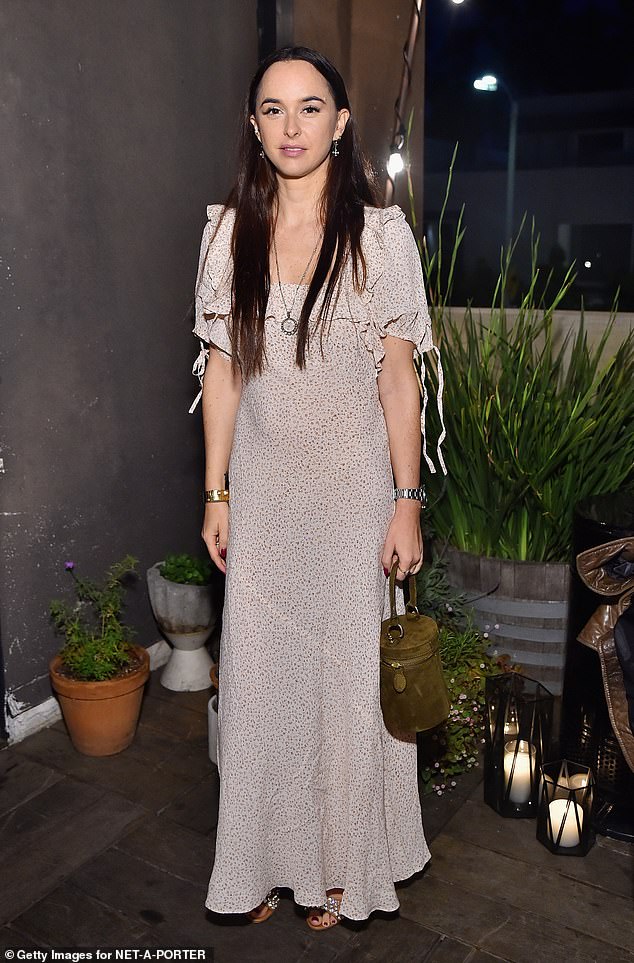 The Tisch family said they are ‘utterly heartbroken and is mourning its tragic loss. We love and will miss her dearly.’ Pictured: Hilary Tisch attends NET-A-PORTER x DOEN Launch Dinner at Gjelina on April 29, 2019

A website for the store Doen listed Tisch as the founding partner and creative consultant.

Hilary said she had a ‘passion for discovering and collecting vintage furniture, objects and beautiful clothing both old and new.’

Steve said the entire Tisch family is ‘utterly heartbroken and is mourning its tragic loss. We love and will miss her dearly.’

‘On behalf of the Mara family and the rest of the Giants organization, I want to express our deepest sympathy to Steve and his family.

‘Our hearts are heavy for their loss of Hilary. We pray for their peace and comfort.’

Hilary is survived by her father Steve, mother Patsy Tisch, her brother Will Tisch and his wife Grave, Zachary Tisch, Elizabeth Tisch and Holden Tisch. 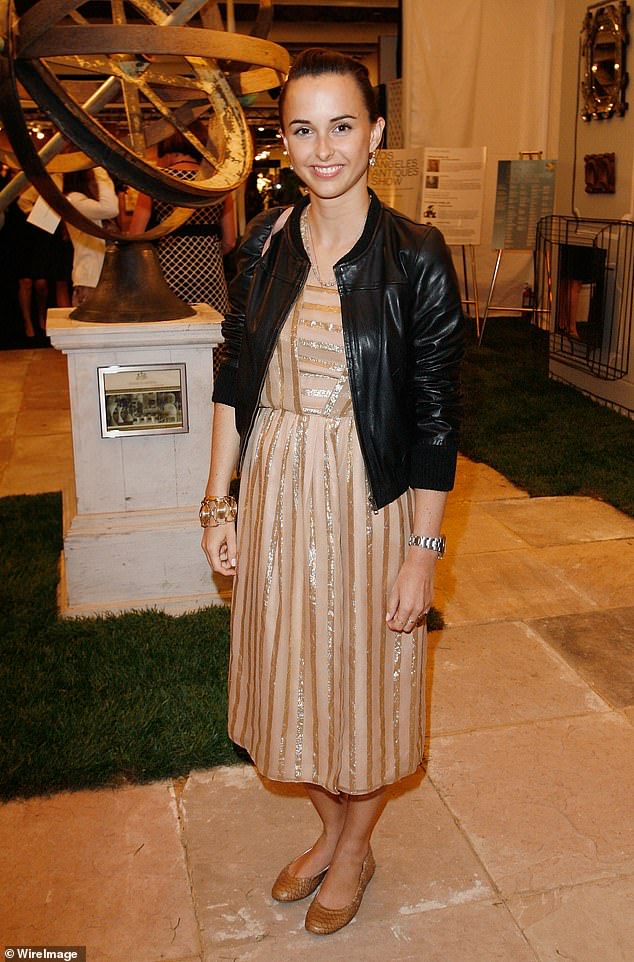