The daughter of a man who was killed in a deer attack has opened up about the tragic incident as her mum continues to fight for her life in hospital.

Jemma McDonald was not at home when her father Paul, 47, was gored to death by the family’s pet deer at their farm in Moyhu, rural Victoria, last Wednesday.

Her mother Mandi, 45, is now in intensive care after she desperately tried to save her husband before being attacked by the crazed animal.

‘Two days ago I got the worst phone call a daughter could ever possibly receive,’ Jemma wrote online.

Jemma McDonald was not at home when her father Paul, 47, (left) was gored to death by the family’s pet deer at their farm in Moyhu, rural Victoria, last Wednesday

‘Mum and dad were involved in a freak accident and Ethan (brother) and I lost our dad.’

The devastated daughter said her ‘world had been turned upside down’.

‘With mum being so sick it’s up to us to look after things until she gets better.

‘I never thought I would ever have to do this and it’s the hardest journey Ethan and I have ever been on.’

On Saturday, Ms McDonald took to Facebook to give an update on her mother’s progress, saying she was ‘stable but still fighting for her life’.

‘The doctors and specialists have told us to expect a pretty lengthy stay in the Intensive Care Unit,’ she wrote. 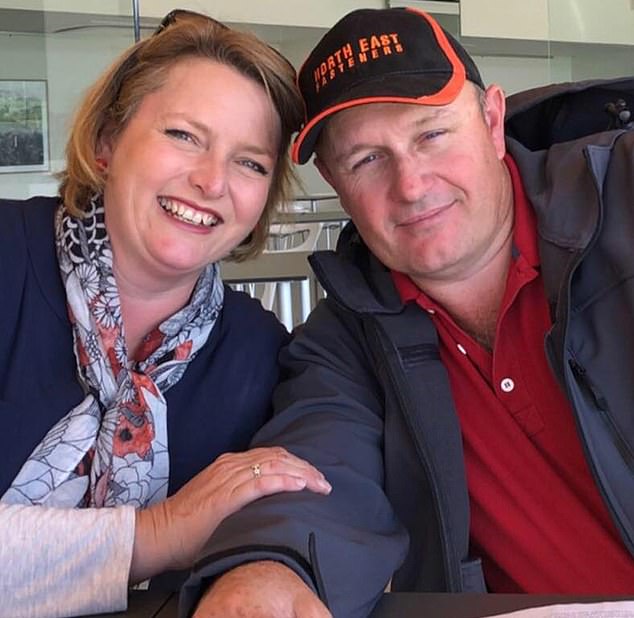 Paul McDonald and his wife, Mandi, (above) were attacked by the pet deer at their property in northeast Victoria 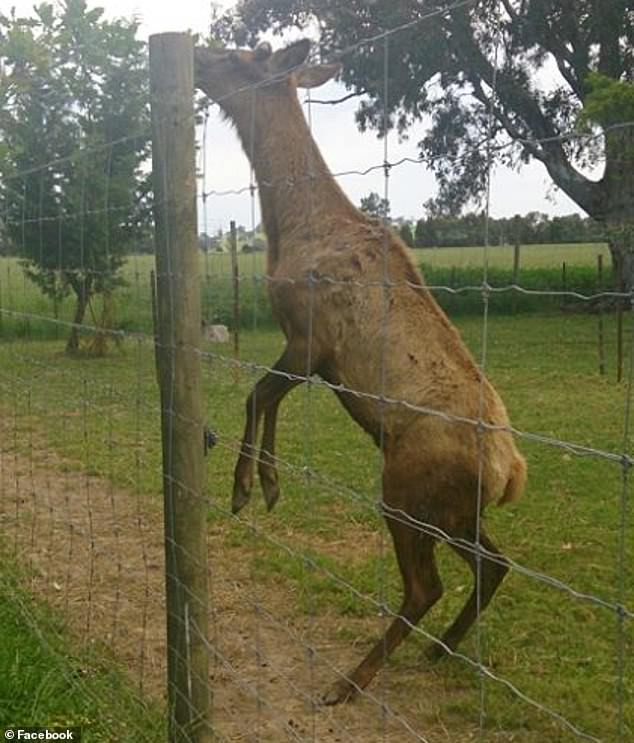 Mr McDonald, 47, was feeding the deer in its enclosure when the animal lunged at him. Pictured: A deer on their property

The brave daughter has started a fundraiser in a bid to cover the bills for her mother’s stay in hospital.

‘Our mum is the strongest, most generous, kindhearted person you could EVER meet and we just want to show her how much she is loved,’ she wrote.

Mr McDonald, 47, was feeding the deer in its enclosure when the animal lunged at him.

‘The deer was shot several times for the safety of the male and the female,’ Acting Senior Sergeant Paul Purcell said. 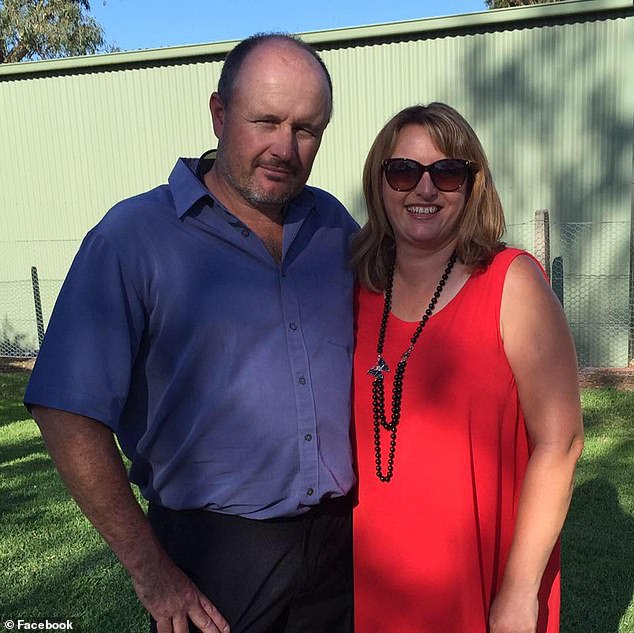 Paramedics were called to the property at about 8.30am but could not save Mr McDonald, who died at the scene. His wife was treated for upper body and leg injuries.

Ambulance Victoria said Mrs McDonald was flown to the Alfred Hospital in Melbourne in a serious condition where she is fighting for her life.

The couple had owned the Waipiti deer – a cross between a red deer and an elk – for about two years.

‘I know the family are very traumatised about what has happened,’ sergeant Purcell said.

The couple’s son and daughter are staying with family in Melbourne in the meantime. 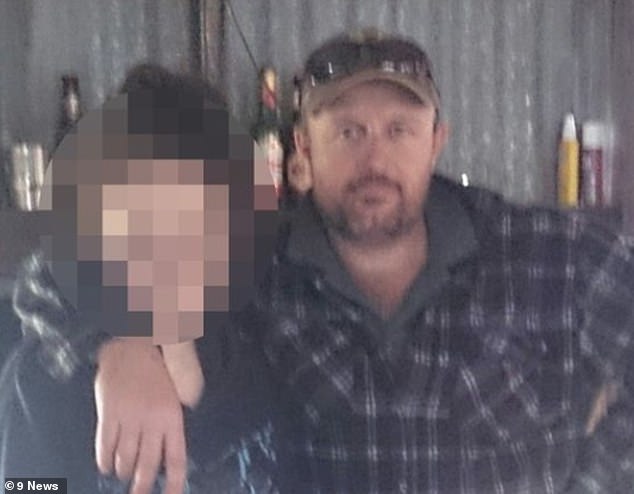 Mr McDonald, 47, was feeding the deer before the animal attacked him, according to his brother

Australian Deer Association’s Barry Howlett warned that male deers grew aggressive and territorial during mating season, which was around this time of year.

‘It might be quite docile for most of the year but when mating season is on, you don’t go near them.’

As many as a million wild deer are thought to be living in Victoria, according to a 2017 state government report.

Their numbers increased following the 2008 Black Saturday bushfires and calls have been made to cull the growing population.

Victoria’s National Park Association said in 2018 that the animals were destructive to the natural landscape. 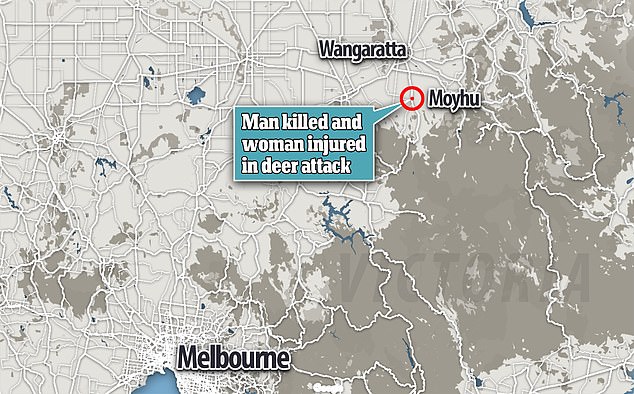 Paramedics were called to the property at about 8.30am but could not save Mr McDonald, who died at the scene. His wife was treated for upper body and leg injuries (pictured, graphic location of Moyhu in northeast Victoria) 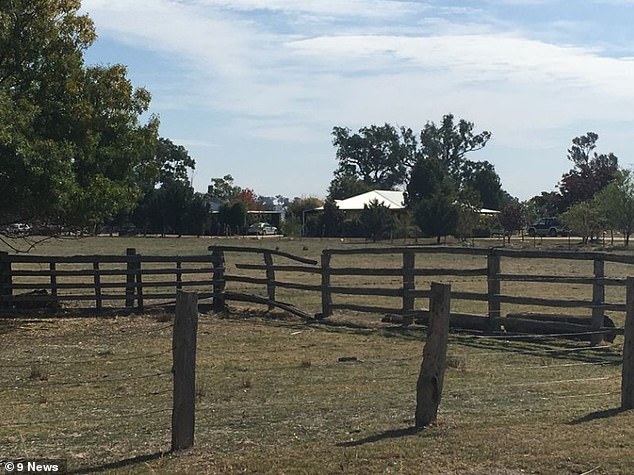