Dave Chappelle says he feels sorry for the ‘poor white’ people who elected Donald Trump because they believe the President is fighting for them.

In a trailer for his upcoming Netflix comedy special, Chappelle recalled speaking to Trump voters on Election Day and realizing the issue he has with white Americans.

‘I’ve never had a problem with white people ever in my life. Full disclosure: Poor whites are my least favorites,’ Chappelle joked.

In a trailer for his upcoming Netflix comedy special, Dave Chappelle recalled speaking to Trump voters on Election Day and realizing the issue he has with white Americans

‘We’ve got a lot of trouble out of them. And I’ve never seen so many of them up close. Looked them right in their coal-smeared faces. And to my surprise, you know what I didn’t see? I didn’t see one deplorable face in that group.’

While the stand-up special was filmed a while back, it’s timely on the heels of the GOP’s tax bill being passed on Wednesday.

Chappelle went on to say that the Trump supporters he met seemed like ‘decent folk’ but that he ‘felt sorry for them’.

‘I saw some angry faces and some determined faces, but they felt like decent folk… I know the game now. I know that rich white people call poor white people ‘trash.’

‘And the only reason I know that is because I made so much money last year, the rich whites told me they say it at a cocktail party.’ 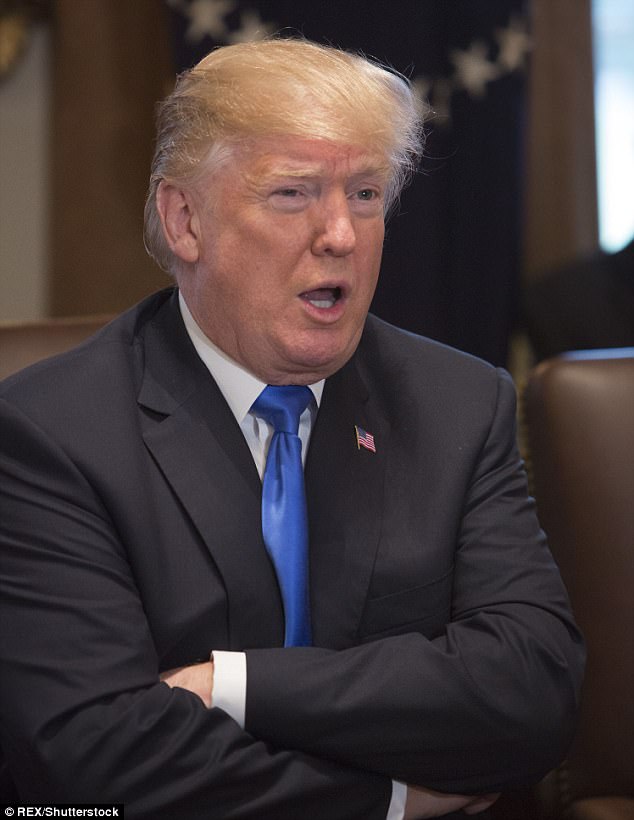 While the stand-up special was filmed a while back, it’s timely on the heels of Donald Trump’s tax bill being passed on Wednesday 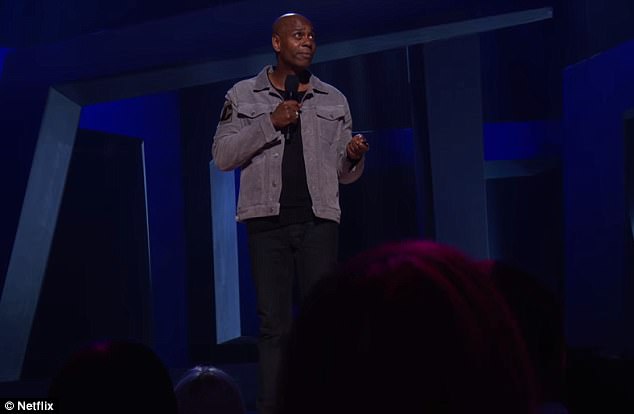 Chappelle recalled meeting some Trump supporters and that they seemed like ‘decent folk’, but he added that he ‘felt sorry for them’

Chappelle said he failed to comprehend some of the comments Trump voters were making while waiting in line outside the polling booths.

‘”@Man, Donald Trump’s gonna go to Washington and he’s gonna fight for us”,’ he recalled them saying.

‘I’m standing there thinking in my mind, ‘You dumb motherf***er. … You are poor. He’s fighting for me.’