Romeo Beckham has signed a long term deal with Puma, despite his father David’s long time affiliation with rivals adidas.

Much of Beckham’s playing career was associated with the German sports label and back in 2003 was paid a huge £115million lifelong deal to remain in association with them.

But his son Romeo, 19, has gone down a different path, after confirming an agreement to wear Puma branding.

Romeo Beckham, 19, signed a deal with Puma as he prepares for a new season in the USA 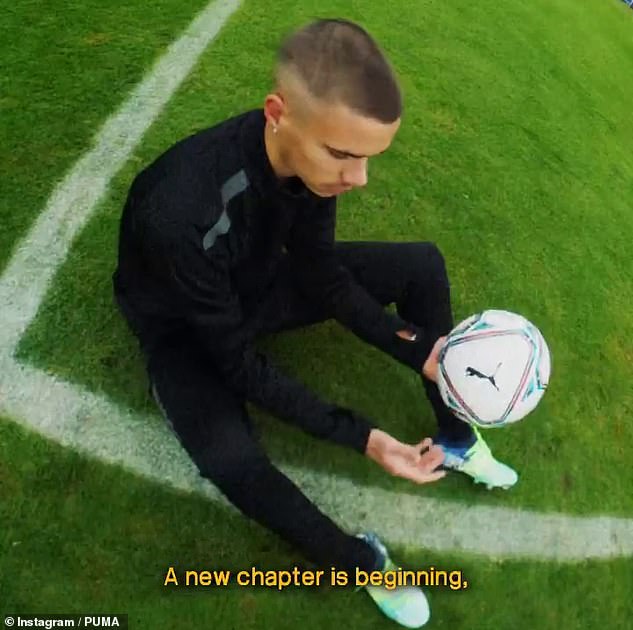 There is rich history between the German companies that came to pass following a feud between brothers Rudolf and Adolf Dassler, who set up Puma and adidas respectively and that now have become worldwide known sports brands.

Romeo is preparing for a second season with Fort Lauderdale who are an affiliate side of his father’s Inter Miami outfit in the United States.

He will wear the FUTURE Z 1.2 boots, stating: The FUTURE Z boots match my game perfectly. They’re light so that I can use my pace and agility, but they also grip the ball amazingly so I can dribble and pass effectively.

‘I love the colours of the Under the Lights pack, which combine my passions of fashion and football.’ 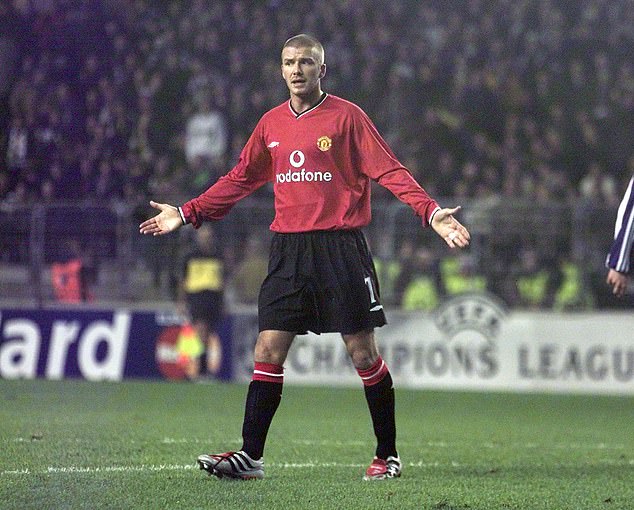 Romeo admitted he was inspired by many players in the game, naturally including his father, stating that he would love to play like Thierry Henry while also being inspired by Paris Saint-Germain forward Neymar.

‘Neymar is amazing and I love to watch him play, he messaged me when he saw me wearing Puma… this made my day,’ he added.

‘Thierry Henry has always been one of my favourite players, some of the goals he scored were unbelievable.

‘If there were two players I’d love to have the ability of, it would be Thierry and of course my Dad!’ 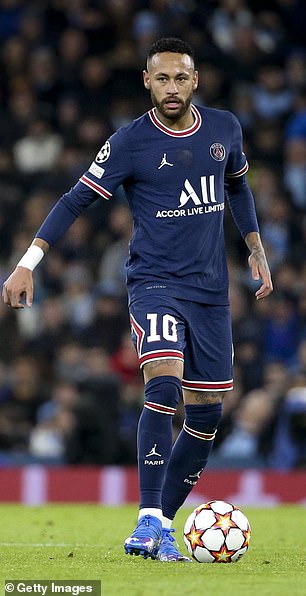 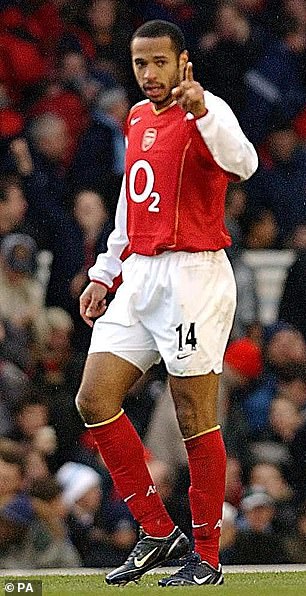 Puma announced that the brand is ‘excited’ to see the next phase of Romeo’s career unfold, and they hope he can help them drive ‘change in the game’.

Ben Hughes, general manager, said: ‘We are delighted to welcome Romeo into the Puma family.

‘We’re excited for Romeo as he prepares for a new season as an elite athlete and look forward to supporting his journey.

‘Romeo adds a new voice to the way we shape football culture and build connections with our customers supporting our brand message of Faster Football and the ideal of driving change in the game.’