David Furnish was subject to a furious backlash online after he shared a picture of cabin crew onboard a delayed flight without their consent.

The Canadian filmmaker, 56, was live-blogging his flight from Toronto to New York on Wednesday after a series of setbacks left him severely delayed.

Addressing his 145,000 Instagram followers, David – who is the husband of Elton John – shared a picture from his seat in the first class cabin alongside a lengthy caption about the turmoil.

Fuming: David Furnish (pictured with Elton John) was left incredulous whilst travelling from Toronto to New York as he detailed a series of set backs that left him severely delayed

After he shared a picture from inside the cabin, outraged followers took umbrage at the image, and commented: ‘Love you David, but as Flight Attendant it is not cool to post that guys pic on the internet.

‘I’m sure he had to deal with everyone’s ire and had nothing to do with the appalling situation his employer is putting everyone including him through. And I suspect if the door isn’t closed, he’s not being paid for it either.’

Another added: ‘Take this down, you’re not allowed to post pictures of flight crews in uniform on board or of your fellow passenger (even if you are seated in business class). Violates everyone’s privacy.’

The flight was due to take off at 3.30pm local time, but was delayed by two hours and 51 minutes, with David documenting the time spent waiting. 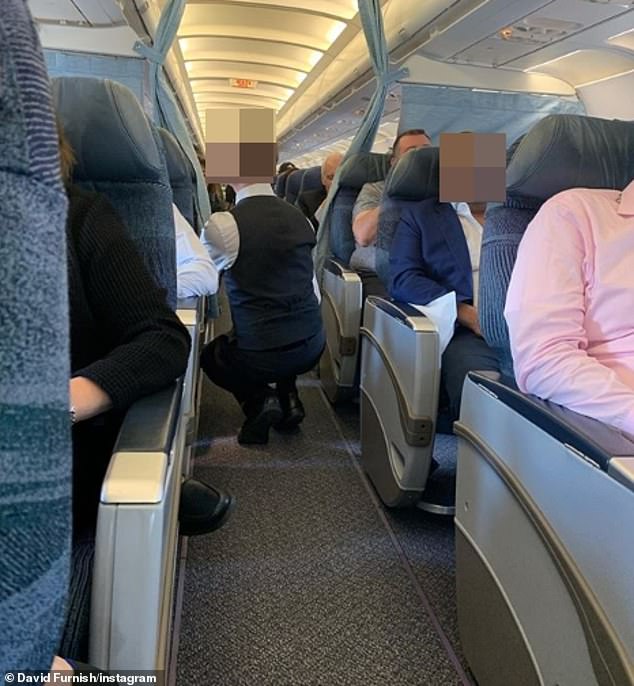 Unnecessary? David shared a picture from his seat in the first class cabin, which identified a fellow passenger as well as an air steward (MailOnline has pixelated the images)

Other fans commented: ‘Really wonder if you had the class to ask the crew member and the passengers for their consent to post a picture of them on your platform’;

‘Contact air canada via email if you have an issue don’t post a picture of this flight attendant clearly trying his best to explain what he knows to the passengers beside him. I’m positive he does not want to be in a “boiling plane” with annoying rude passengers such as yourself, anymore than anyone else there… It is NOT the crews fault so call or email the company because this picture does not help or fix the problem.’;

‘And no mention, comment or thought for the poor flight attendant you have included in your photo who has to cop the brunt of passengers and corporate c**p. I hope you all treated him@with respect.’;

‘Maybe you were too busy taking photos without people’s consent and typing your ignorant post than to listen to the on board announcements’. 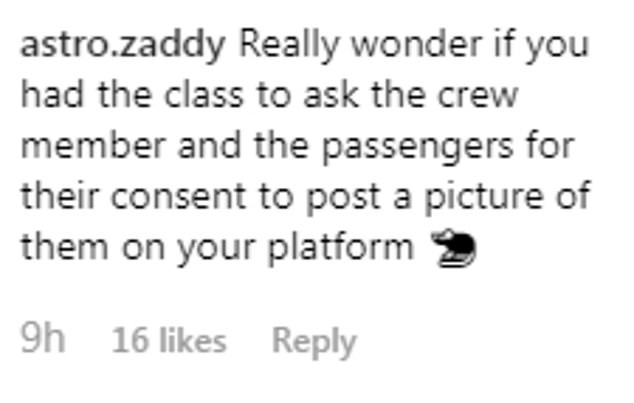 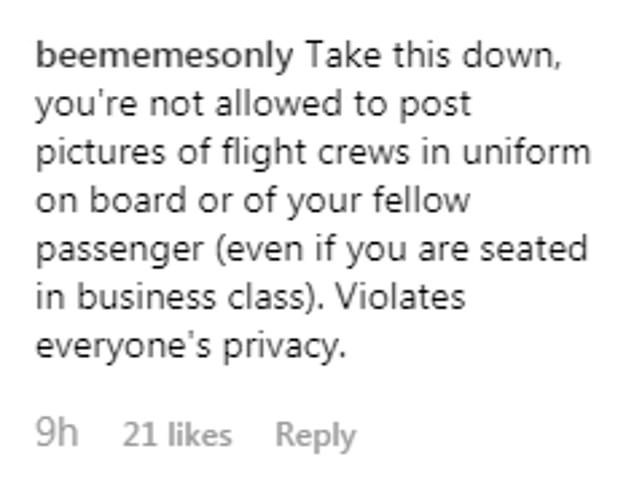 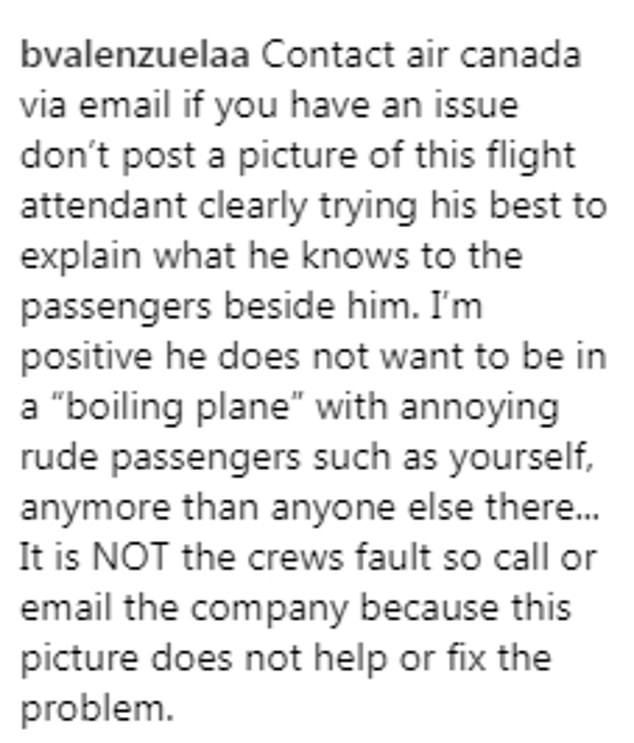 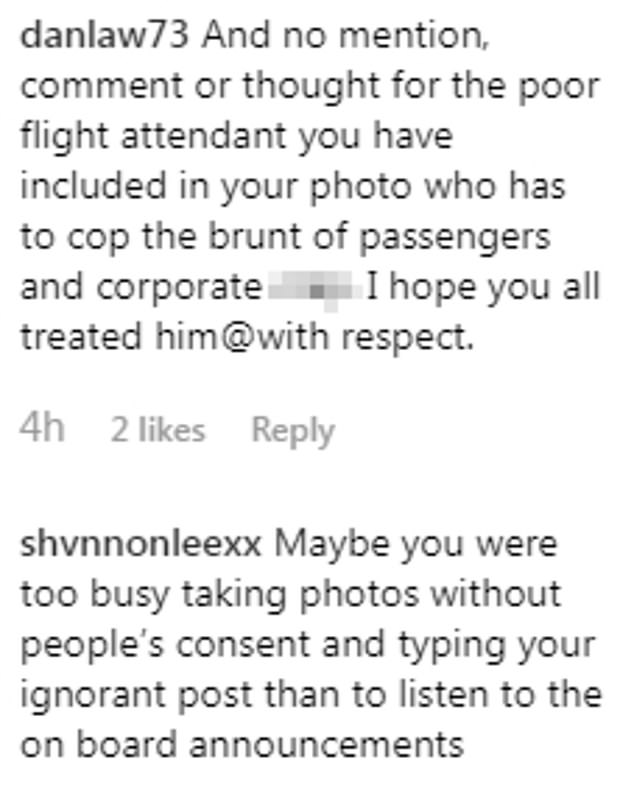 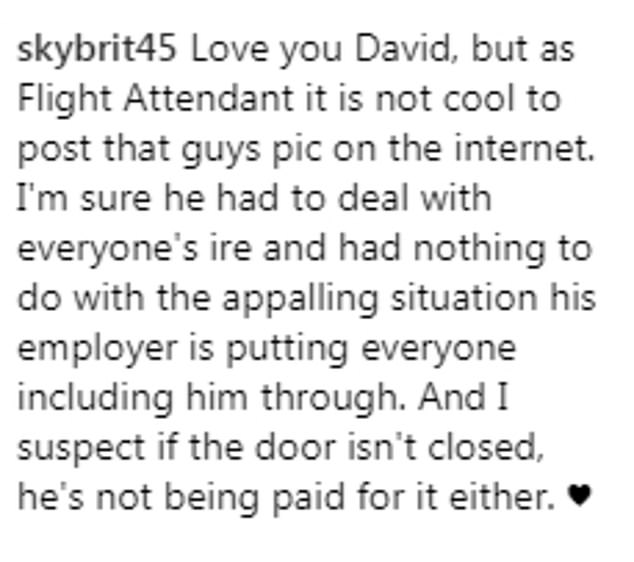 Hitting out: Taking to Instagram on Wednesday, the Canadian filmmaker, 56, lamented his journey with a series of pictures, but fans turned on him for sharing a picture

David’s picture of the cabin had been accompanied by a lengthy caption that read: ‘Air Canada used to be a really great airline. But here I am sitting on one of their boiling planes for the second day in a row – facing another indeterminable delay of hours.

‘Yesterday they changed the reason for our flight delay 3 times – slot delay, weather and then allegedly mechanical problems. Nobody could tell us the truth.

‘Today they marched us all on board for an on-time departure – and then informed us by email 3 times of one delay after another. I guess that’s what they call good customer service these days – telling your valued customers by email rather than informing you in person.

‘Allegedly it’s another mechanical problem………….. And as I write this, the pilots have collected their cases and left the plane. Maybe they’ve switched to another airline or have caught another flight that’s actually on time…! [sic]’ 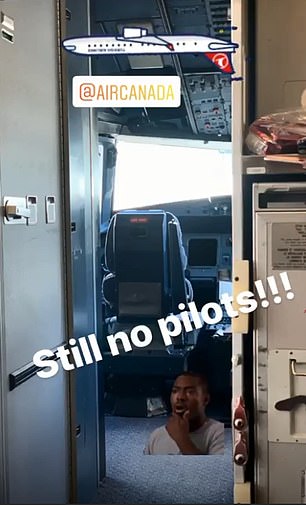 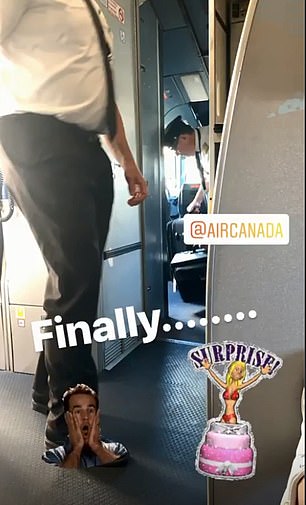 Updates: David live blogged his journey as he shared several pictures from inside the cabin 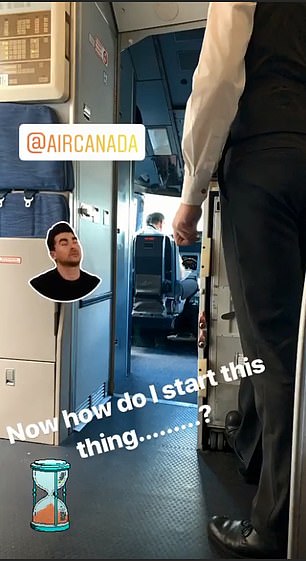 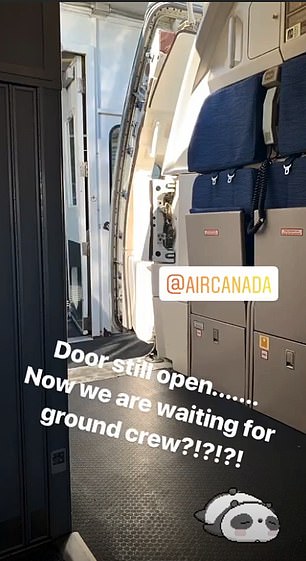 Have a go: At one point David appeared to joke that he could fly the plane for the pilot

MailOnline has contacted David’s representatives and an Air Canada spokesperson for comment.

The family travel a lot, owning homes in Atlanta, Los Angeles, Nice in France and London, whilst Elton is currently on the road with his final world tour, which will conclude in December 2020. 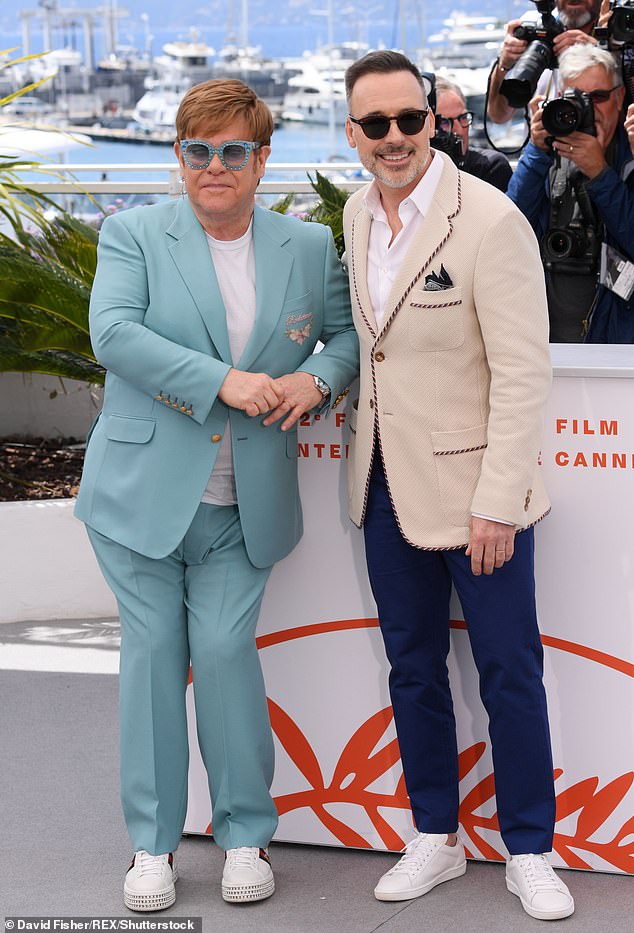