Embattled department store David Jones has suffered another blow as they prepare to close another 35 of their stores after they opened less than two years ago.

The upmarket fashion retailer teamed up with BP to open miniature versions of their food halls attached to service station locations in Sydney and Melbourne.

Though customers did not appear to find the unusual paring palatable, with David Jones saying on Friday the ‘pilot’ scheme was being completely shut down. 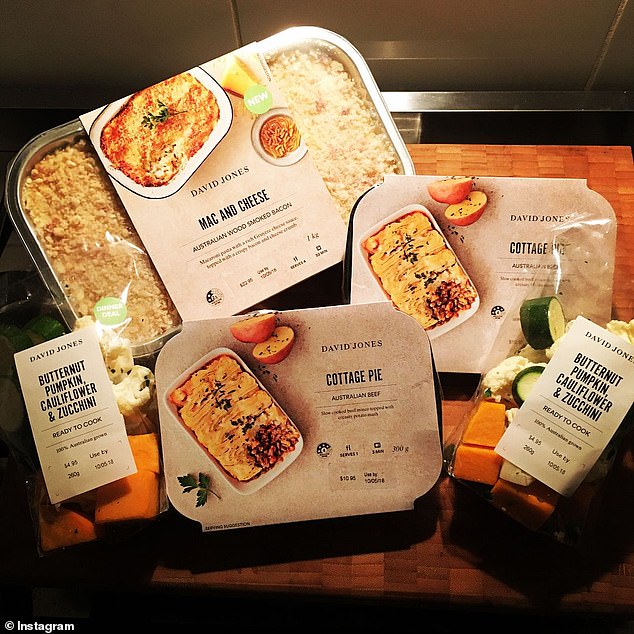 ‘All 35 existing dual-branded David Jones-BP locations will transition to a new-look BP convenience offer,’ the company said in a statement.

David Jones said the move was part of a ‘strategic review of the food business to focus exclusively on bespoke food hall experiences at our [Sydney CBD] Elizabeth Street and Bondi Junction locations’.

Two stand alone David Jones food halls in Melbourne – at South Yarra and Malvern – were already closed earlier this year with the food hall attached to the Melbourne CBD store closed for refurbishment until 2022.

Industry insiders saying the move could signal the department stores foray into the food business will be entirely abandoned.

‘It was a great strategy but putting it into service stations detracted from the experience,’ QUT marketing expert Associate Professor Gary Mortimer told news.com.au.

‘DJs staff weren’t selling it. It was the BP guy behind the counter, so the experience was different from going into a food hall.’ 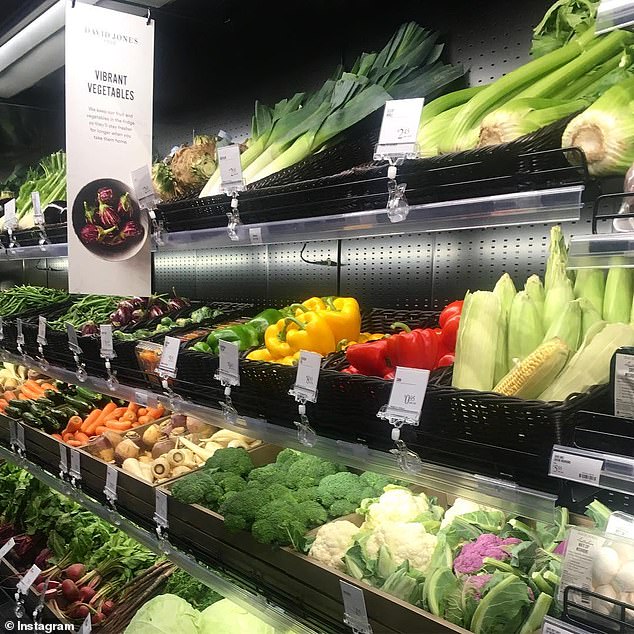 The company as a whole is making money – they reported a 33 per cent rise in profits in February to $56million for the last half of 2020 – courtesy of upping their online shopping offerings combined with rent relief and JobKeeper support.

Though the food side of the business continues to struggle with parent-company Woolworths Holdings CEO Roy Bagattini admitting in 2020 they were running at a loss and the company was trying to make them profitable by 2022.

The BP partnership was part of that plan by Woolworths Holdings – a South African based company not linked to the supermarket chain – with 10 petrol station locations announced in 2019 followed by an expansion to 35 in 2020. 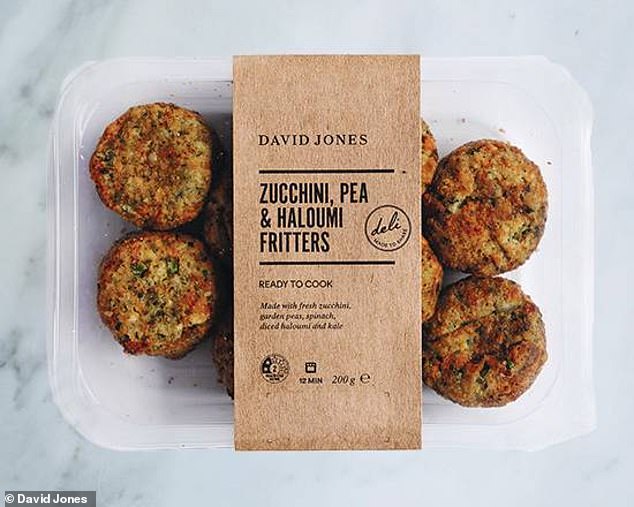 The move into food by DJs was spurred by the rise of online shopping and international fast fashion outlets such as H&M and Uniqlo expanding in Australia – significantly shrinking their customer base.

Gourmet food halls were considered a way to keep the stores’ luxury branding and still give customers a reason to visit in person.

‘That may not be viable and they may decide to exit the food category completely at some point,’ Prof Mortimer said.