‘How can YOU put your hand up to be leader?’ David Koch gives ‘loser’ Labor leadership hopeful Chris Bowen a BRUTAL reality check – and says he’ll be ‘a long time in Opposition’

Koch was interviewing Mr Bowen on Sunrise on Wednesday morning, and asked the Shadow Treasurer if he was ‘tarnished’ by Labor’s dismal performance in Saturday’s Federal Election.

‘A lot of people are saying that it was your tax reform that lost the unloseable election,’ Koch told Mr Bowen.

Koch (pictured) was interviewing Mr Bowen on Sunrise on Wednesday morning, and asked the Shadow Treasurer if he was ‘tarnished’ by Labor’s dismal performance in Saturday’s Federal Election 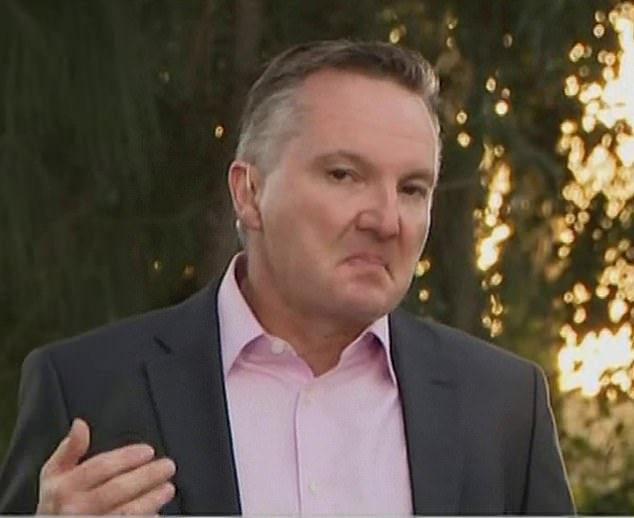 ‘I claim full responsibility for all the policies I was involved in, for what we got right and for what people may say we got wrong,’ Mr Bowen said.

Koch was scathing in his follow-up question.

‘Tax reform has never won anyone an election. History says it is the kiss of death. You went in with a massive tax reform agenda, not that we don’t need it.

‘Franking credit reforms, you frightened the pants off so many retirees and families. How can you then put your hand up to be leader?

‘Honest losers never get into power. That is the problem with politics.’

Mr Bowen said he believed Labor’s policies were ‘right for this election’ despite the loss.

‘Clearly, we respect the verdict of the Australian people. They do not like what we put forward, but we also paid a price for things that weren’t our policy,’ Mr Bowen said.

‘There was an alleged death tax… this was an invention by the Liberal Party and I think they cost us a lot of votes as we tried to bat away that scare campaign. 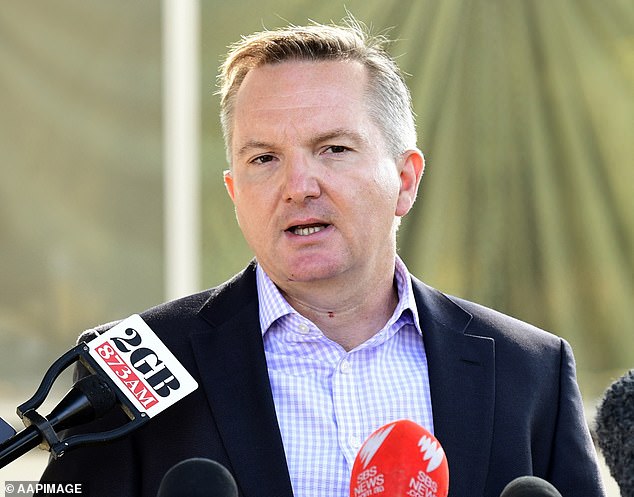 ‘Kochie, I would not be part of a political party that was dishonest with the Australian people. We believe that those plans were right for this election and we tell people about it.’

Koch said Labor could ‘end up being in Opposition for a long time’.

‘A lot of people didn’t like your comment during the campaign where you said ”don’t vote for us if you don’t like our policies” – well, they took your advice,’ Koch said.

‘What I was trying to say there was that we had the courage to put our policies out for the Australian people to judge. We were not hiding them,’ Mr Bowen said.

‘I could have worded that sentence better to make it clearer, but we are certainly not trying to show disrespect to anybody and I think that was taken out of context by the Liberal Party on purpose, but I take responsibility for my words.’

Mr Bowen was mocked for posting an official photograph of Labor’s core ministerial team prior to the party’s defeat. 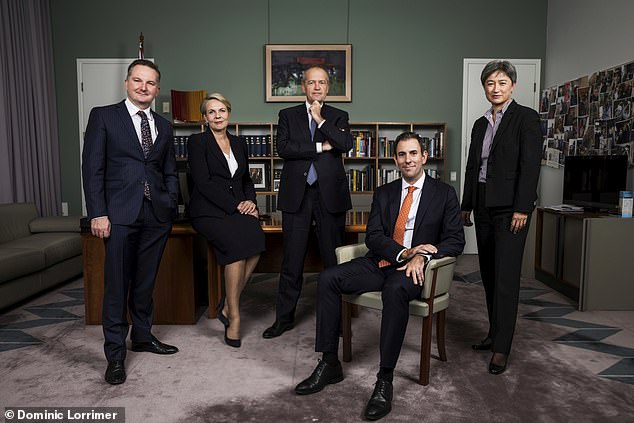 Liberal MP Alex Hawke used the post to mock the ‘hubris’ of the Labor party.

Mr Hawke published the definition of the word to his Facebook page – that being ‘extreme or foolish pride or dangerous overconfidence’.

Social media comments compared the post to those of US presidential election loser Hillary Clinton.

Her Twitter account described her as the ‘future president’ barely a week before she lost the election to Donald Trump.