David Moyes says he is in the dark over potential new investment at West Ham, but added: ‘It sounds as if something is happening.’

Czech businessman Daniel Kretinsky is understood to be in talks with West Ham over a deal to buy a stake of 27 per cent in the club.

The Hammers have yet to formally comment on the potential deal, which would surely boost Moyes’ transfer kitty if it went through. 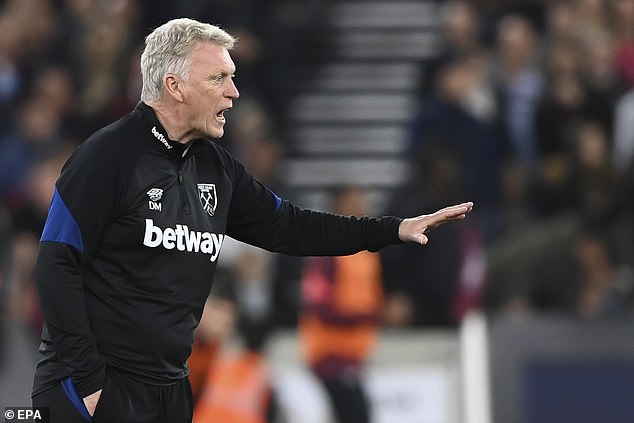 When quizzed on the talks at his pre-match press conference ahead of the game against Aston Villa, West Ham boss Moyes said: ‘(I’ve heard) just the same rumours you have heard.

‘I do not know any more than you know but it sounds as if something is happening, yes.’

Kretinsky has reportedly been holding talks with West Ham for months rather than weeks, and it is possible that an agreement could be reached next month. The potential deal could value West Ham at £600million. 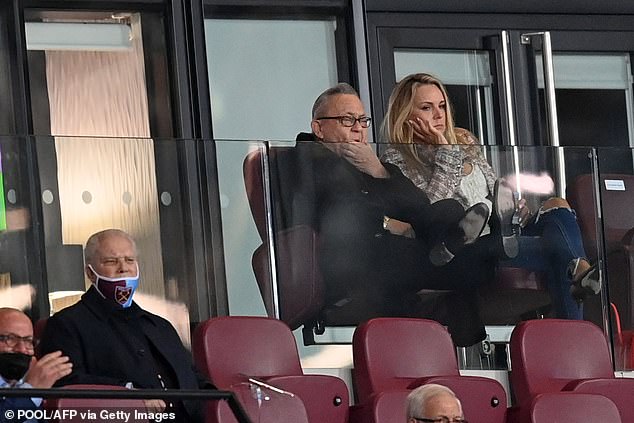 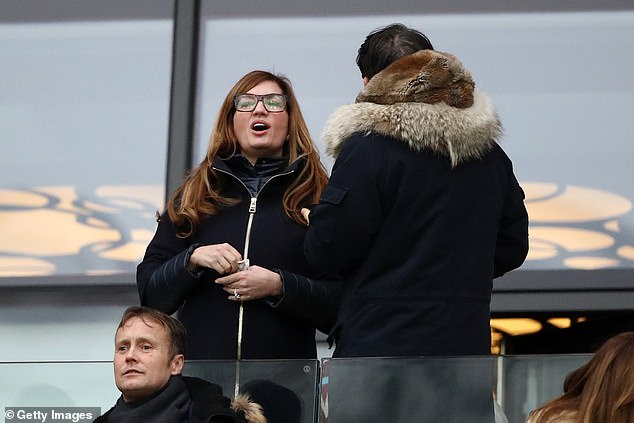 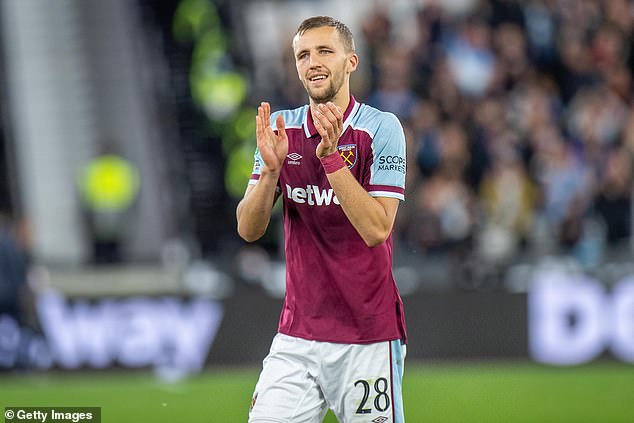 There is said to be an option for Kretinsky to take full control of West Ham in the future.

David Sullivan and David Gold currently own around 86 per cent of West Ham between them.

West Ham vice-chairman Karren Brady also plays a key role in the running of the club.

Sullivan and Gold have been open to selling a stake in the club, with a number of interested parties having approached them over the past two years. However, the £700million asking price has prevented any deals from taking place.

Kretinsky is the co-owner and president of Sparta Prague. He is the largest Royal Mail shareholder and the second biggest at Sainsbury’s.