A professional punter has revealed how he pulled off the biggest gamble of his life and won more than $60million in a German lottery.

David Walsh, who founded popular Tasmanian art gallery MONA north of Hobart, said he was part of a syndicate that spent $11million to purchase one million tickets in the lottery six months ago.

The massive win marked one of two of his biggest paydays including a $63million windfall on a horse race in Japan on Christmas Eve.

A professional punter (pictured, David Walsh) has revealed how he pulled off the biggest gamble of his life and won more than $60million in the lottery in Germany 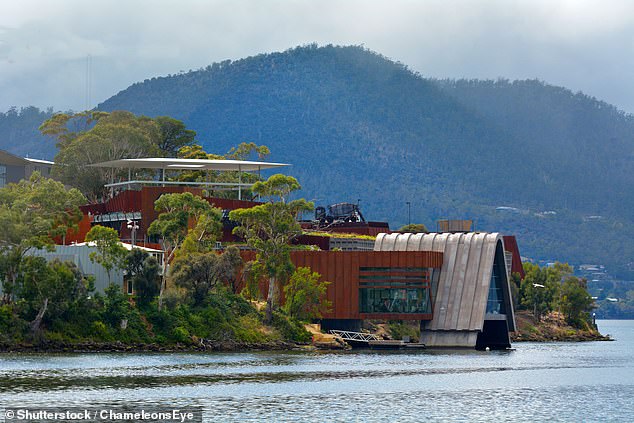 David Walsh, who founded art gallery MONA (pictured) north of Hobart in Tasmania, said he was part of a syndicate that had spent $11million to purchase one million tickets in the lottery six months ago

Mr Walsh said he only found out about the enormous win a week later.

He made the frank admission while speaking to national and international investors at the Sohn Hearts and Minds Conference in Hobart, Tasmania, on Friday.

Mr Walsh is a professional gambler who has made his fortune by playing cards, betting on horse races and risking it all in lotteries, Australian Financial Review reported.

He is part of a successful syndicate that is led by his friend and rich lister Zeljko Ranogajec, with the group gambling around $10billion a year.

‘Finding a system that works and is stable and works for a long time is extremely difficult,’ Mr Walsh said.

Mr Walsh joked it was one of the worst decisions he has made in life to become a gambler, despite his massive winnings.

He said the risk of failing as a gambler was much higher than succeeding with about nine in 10 people going broke.

The humble gambler credited his success to luck, claiming the same principle applied to successful investors and bosses. 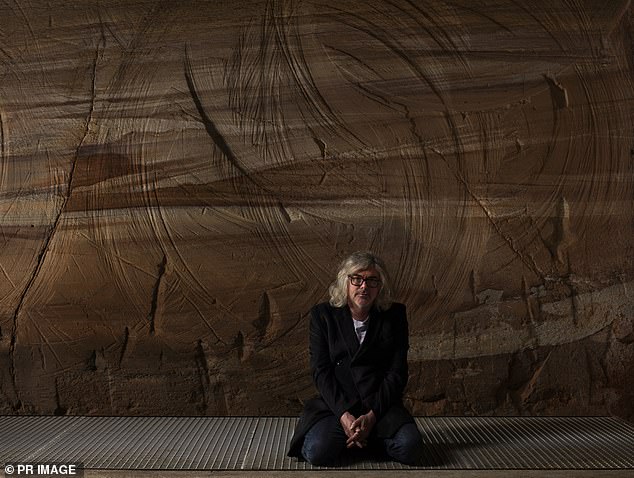 ‘The cohort here is probably a cohort who were mostly successful,’ he said.

‘But there is another cohort [that] would fill a stadium of people, that had similarly realised appropriate strategies, that either overbet them or simply chose strategies that didn’t work in the long run or failed to maintain those strategies.

‘But there’s no difference in the level of skill of those that failed and those that succeeded.’

Mr Walsh said his life was not as glamorous as it seemed with the seasoned gambler locked in an ‘endless fight’ with the Australian Taxation Office.

His gambling pursuits over the years have landed him in hot water with the ATO when he was told to pay $37million because of the money he made from punting.

The outstanding debt was resolved in 2012.

‘We have a deal where I give them a bunch of money and they say, ‘I want more’.’