Australian Test opener David Warner reportedly had no knowledge of his manager’s wild accusations against senior cricket officials this week and gave no consent for the statements to be made.

The under-siege veteran of the Aussie cricket team was banned for 12 months in 2018 after a Cricket Australia investigation into the ball tampering incident in Cape Town in South Africa.

Warner was also banned from holding any leadership position in Australian cricket for life.

The veteran batsman had launched a review into that ban after the Cricket Australia Code of Conduct was amended in November to permit players to apply for a modification to long-term sanctions.

He has since withdrawn that review and issued a lengthy statement in consultation with his lawyers and the Australian Cricketers Association without involving his manager James Erskine. 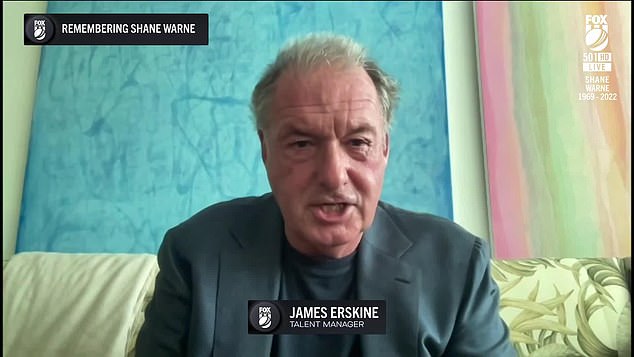 Erskine had made sensational claims on SEN Radio this week that more people were involved in the ball tampering incident than Warner, Smith and Bancroft.

He alleged the ball-tampering saga began in Hobart in 2016 when Australia lost to South Africa with senior executives ordering players to alter the condition of the ball.

‘[Two officials] in the changing room in Hobart [in 2016] were basically berating the team for losing to South Africa,’ he said,

News Corp has reported it has been told by numerous cricketing sources that Erskine spoke without Warner’s knowledge or consent.

Cricket Australia chief executive Nick Hockley has since also appeared on SEN Radio where he categorically denied there was any truth to Erskine’s accusations.

‘I think as an investigation was done at the time – but I think it’s been said repeatedly, if new information is to be brought forward then as with any matter of integrity there are those avenues to bring forward information at any stage.’ 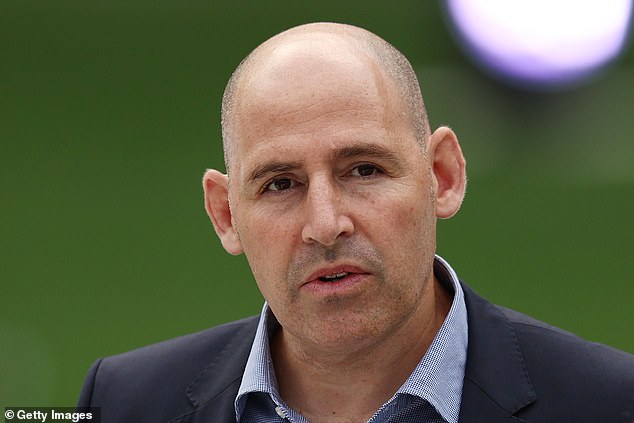 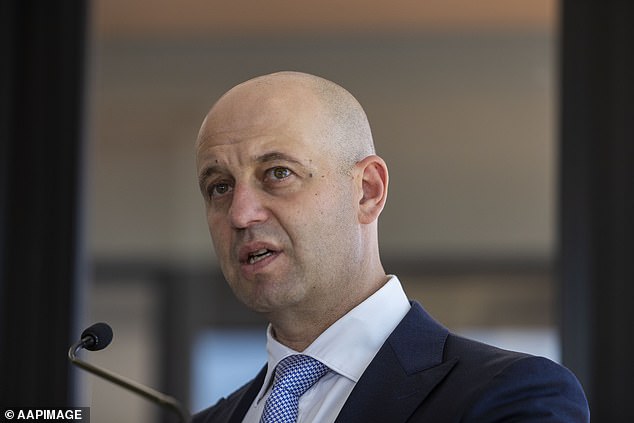 ‘I heard those comments from James Erskine yesterday, I can’t speak to any of that. I don’t know to be fair. I know James is a very passionate advocate for those he represents … he’s got every right to be upset at how that matter was handled,’ said Greenberg on SEN.

‘I don’t personally think it’s helpful for any of us to look backwards. I think we’ve done that already way too much … that’s probably been lost in the last 24 hours and I hope we can start looking forward rather than backwards.’