Juventus have confirmed that defender Matthijs De Ligt is a doubt for their Champions League match with Atletico Madrid.

De Ligt, 20, dislocated his shoulder during their 2-1 win over Atalanta but physios popped it back into place and allowed him to finish the match.

He has undergone treatment today and is now a doubt for Tuesday’s Champions League match at Allianz Stadium. 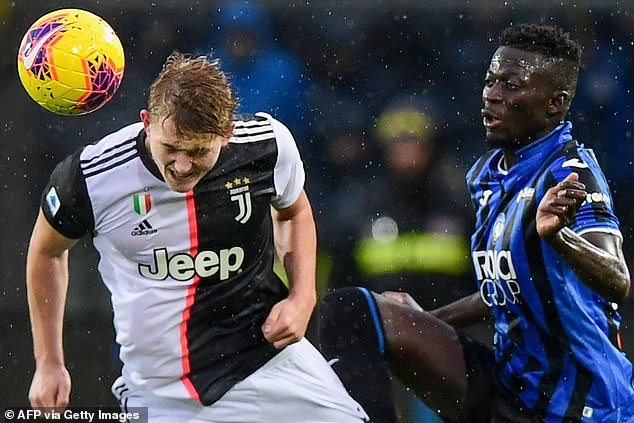 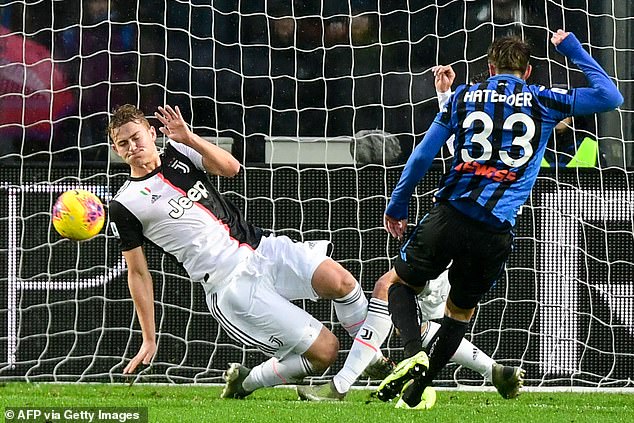 After bravely staying on the pitch, he made a vital goal line clearance to keep Juve in the match

De Ligt soldiered on through the pain and made a vital goal line block for the Old Lady after a period of sustained Atalanta pressure.

The tenacious defender is not the only injury woe for Maurizio Sarri to deal with as wingers Douglas Costa and Federico Bernardeschi picking up injuries.

Costa is out for two weeks with a thigh strain whilst Bernardeschi needs to be evaluated before Madrid’s visit to Turin after bruising his torso.

Juventus can top Group D with a win on Tuesday night in the Champions League. 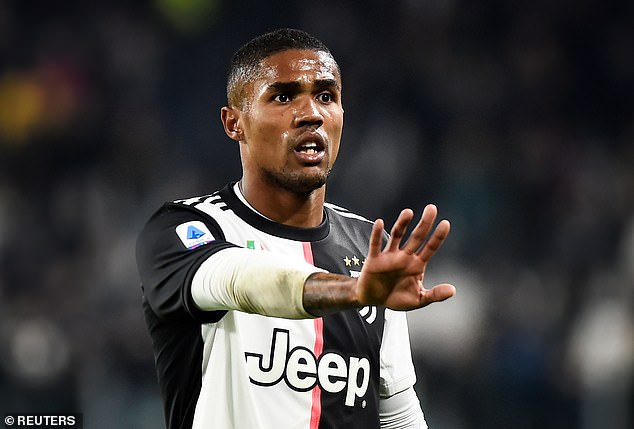