A decorated Naval doctor described rescuing Fox News correspondent Benjamin Hall, who was wounded by Russian forces in the fighting outside Kyiv and trapped in the combat zone in need of medical care.

Bronze Star recipient Dr. Richard Jadick, 56, the most decorated combat doctor from the war in Iraq, told Fox News that he was teaching a course in Tennessee when he was called by combat rescue organization ‘Save Our Allies’ that they needed his help evacuating Americans.

‘I got the call, headed home. Got myself packed, got on an airplane and let my family know where I was going,’ Jadick told Fox host Martha MacCallum. ‘It was later on in the week that we got the call to move to Kyiv, that we had to evacuate a critically wounded patient.’

Bronze Star recipient Dr. Richard Jadick, 56, the most decorated combat doctor from the war in Iraq described rescuing Fox News correspondent Benjamin Hall, who was wounded by Russian forces in the fighting outside Kyiv and trapped in the combat zone in need of medical care 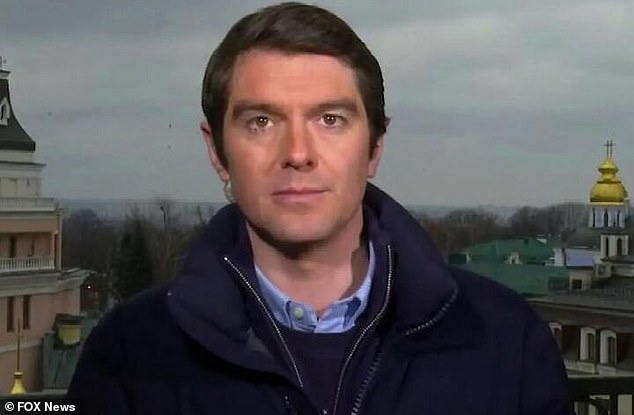 Wounded FOX News reporter Benjamin Hall is now out of Ukraine and being treated by doctors. It’s unclear where exactly he is but the network said on Wednesday he is in ‘good spirits’

That patient turned out to be Hall, who was injured in an attack by Russians that killed Fox cameraman Pierre Zakrzewski and Oleskandra Kurshynova.

Jadick first flew in to Poland, but when he heard that the Fox newsman needed his help he didn’t hesitate to parachute into the combat zone.

He arrived at the hospital where Hall was being treated and introduced himself.

Hall was all to eager to cooperate.

‘When do you want to go,’ Jadick said the newsman replied.

In 2004, he rescued soldiers in the Second Battle of Fallujah

Jadick said he was struck by the resolve of the Ukrainian people, especially an orthopedic surgeon who guarded the hospital with an AK-47 at night and operated on the wounded during the day.

‘I really can’t say enough about this orthopedic surgeon,’ he said.

‘We were going to do some cases the next day,’ Jadick said, but things got hot and they had to evacuate immediately. ‘We got the word that we had to get out that night, so I said ‘Ben, we’re moving.’ 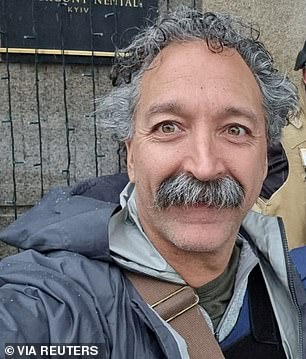 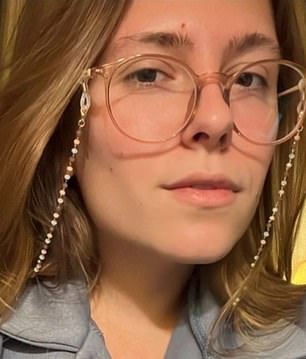 Irish cameraman Pierre Zakrewski died along with producer Oleksandra Kurshynova in the attack. They were working with Hall 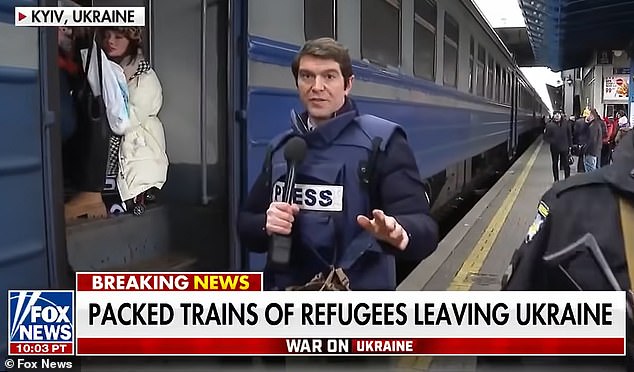 Benjamin Hall, 39, has been reporting for Fox News from Ukraine on the Russian invasion 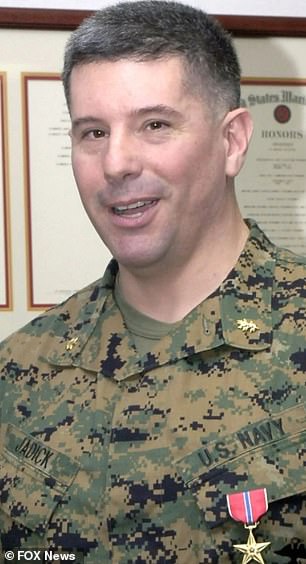 Dr. Richard Jadick received the Bronze Star for his heroism after treating 30 Marines in the Second Battle of Fallujah

Jadick was a Naval medical officer stationed in North Carolina when he volunteered for duty in Iraq at the age of 38 when his wife was nine months pregnant.

He developed battlefield emergency measures that helped save 30 Marines in the Second Battle of Fallujah. During the 11-day battle, only one man who he treated did not survive his wounds.

Using his battle-tested experience from Iraq, Jadick said he evaluated Hall and determined that he could be moved under the right circumstances.

‘Ben had some critical injuries that required a lot of attention,’ Jadick told Fox. ‘One of the hallmarks of evacuating a patient is patients get worse under rough conditions getting out of a bad situation. And the bad situation could have been made worse just by getting in the wrong kind of evacuation situation, so we worked hard at putting together the right scenario to get him out safely,’ he told MacCallum.

Assisting Jadick was an unnamed ‘special operations and intelligence veteran’ who was working with Save Our Allies, which in turn coordinated with Defense Secretary Lloyd Austin and Ukrainian and Polish armies.

‘I want to put my hats off to the guys that I was with who put that all together. ‘Save Our Allies’ are the ones who had us in the right position to be able to do for Ben what he needed, which is a safe, easy recovery,’ Jadick said.

Hall, who is originally, from London, was flown back to the United States where he was reunited with his wife and three daughters in Washington, DC where the family lives.

He covers the US State Department for Fox News and attended the £38,000-a-year Ampleforth College in North Yorkshire before studying at Duke University in North Carolina, Richmond University in London and University of the Arts London.

Hall is a dual citizen of Britain and the US, and wrote a book in 2015 about the history of Islamic State called ‘Inside ISIS: The Brutal Rise of a Terrorist Army’.

The journalist has also worked for the BBC, ITN and Channel 4 and written for The Times, The Sunday Times, The New York Times and Agence France Presse. 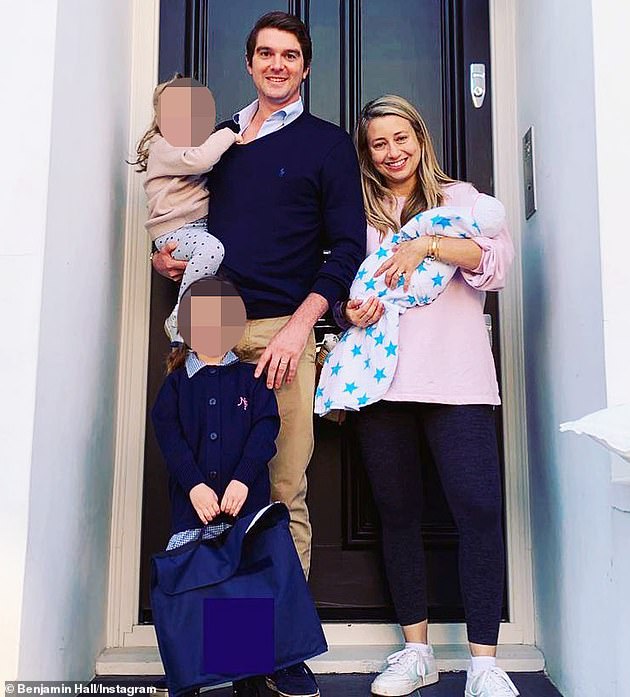 Hall has three daughters with his wife Alicia Meller, an Australian fashion businesswoman

Hall has three young daughters with his wife Alicia Meller, an Australian fashion businesswoman whom he married in 2015. Other staff from Fox News remain in Ukraine to report on the war which began on February 24.

‘We have a minimal level of details right now, but Ben is hospitalized and our teams on the ground are working to gather additional information as the situation quickly unfolds.

‘The safety of our entire our entire team of journalists in Ukraine and the surrounding regions is our top priority and of the utmost importance.

‘This is a stark reminder for all journalists who are putting their lives on the line every day to deliver the news from a war zone. We will update everyone as we know more. Please keep Ben and his family in your prayers.’

The State Department Correspondents’ Association said in a statement that it was ‘horrified to learn that our fellow correspondent Benjamin Hall was injured as he covered the Ukraine war.’

‘We know Ben for his warmth, good humor and utmost professionalism,’ it said. ‘We wish Ben a quick recovery and call for utmost efforts to protect journalists who are providing an invaluable service through their coverage in Ukraine.’