After a seven-year hiatus, Delhi Airport’s terminal 2 will finally take off on Sunday following a `100-crore (US$5.4m) facelift to improve operations, while terminal 1 gets an infrastructure upgrade.

GoAir is the only low-cost airline which will move its entire operation from T1 to T2 from October 29, something which IndiGo and SpiceJet have declined to do.

The GMR group-led Delhi International Airport Limited (DIAL) has given low-cost carrier IndiGo two more months to shift a part of its flight services from terminal 1 to terminal 2, but the airline opposed the idea.

According to the government, air traffic at Delhi’s Indira Gandhi International Airport is expected to reach up to 91 million passengers per year (MPPA) in the next three years and touch its peak handling capacity of 109 MPPA by 2024.

The aviation ministry announced in June that a new airport will be built near Noida over the next four to five years at a cost of nearly `20,000 crore.

The transition from T1 to T2 won’t be easy for airport operator DIAL, airlines as well as travellers who will have to map out their boarding details to avoid chaos as domestic flights will operate from all three terminals. 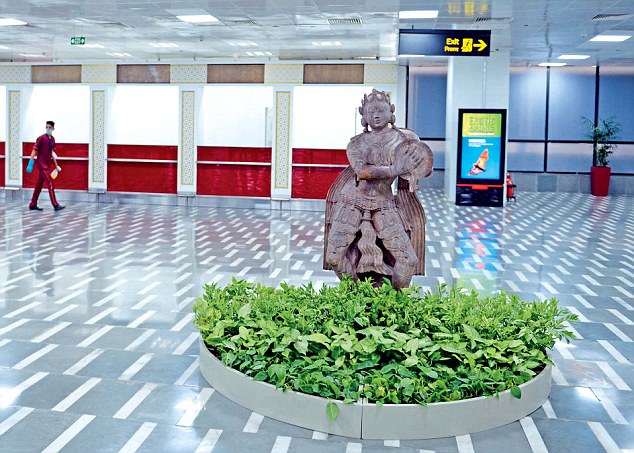 T3, which caters to international airlines, will also host domestic flights for Air India, Vistara, Jet Airways and Air Asia. Terminal one currently manages the rest of the domestic carriers such as IndiGo and SpiceJet.

‘We are all for aviation growth. We all look at passengers’ convenience. Yes, we have to share the pain,’ said Prabhakara Rao, CEO of DIAL, when asked about the reluctance of some carriers.

Chances of missing a flight could increase during the transition period as the distance between T1 and T2 is around seven kilometres. 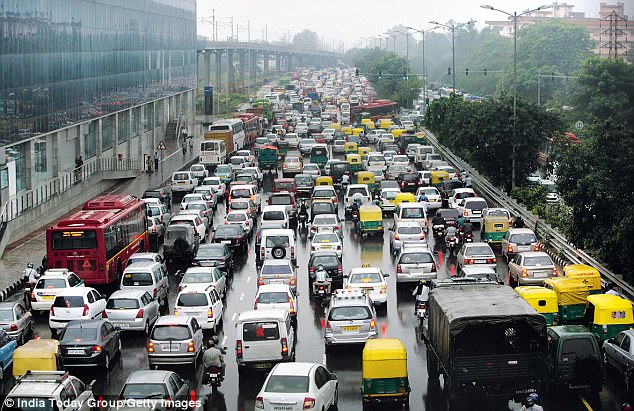 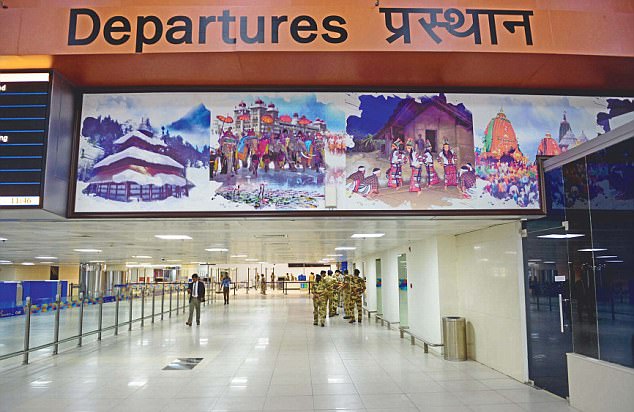 However, the remodelled terminal 2 is within walking distance of T3. Drivers coming from Delhi and Gurugram are advised to take the terminal three exit to reach T2.

Metro travellers can reach T3 using the Airport Express Line trains and then walking down to terminal 2.

There will also be announcements at Metros to ensure that passengers arriving at the airport go to the correct terminal.

However, it could be a troublesome situation if a passenger reaches T1 instead of T2.

These issues were also raised by the domestic airlines, which have so far refused to budge. DIAL says passengers’ convenience is its priority.

The airport will provide free shuttle services between T1 and T2.

An airport official said: ‘We will deploy nearly 10 buses to ensure there is a shuttle service available every five minutes for passengers.’

This service will be in addition to the Delhi Transport Corporation buses that run every 15 minutes.

DIAL says signage has been put in place on nearby roads so motorists can easily find their way to the new terminal.

However up until Friday, no signs for T2 could be seen on national highway 8.

But, the airport operator stressed that the situation would change before the transition took effect.

T2 will have as many as nine baggage X-ray machines to ensure enhanced security.

It will also have six contact stands and four bus gates.

The renovated T2 can handle 12 million passengers per annum, up from 9 million.

According to DIAL, the terminal switch for three years is being done to boost the infrastructure of T1, increasing its capacity from 20 MPPA to 40 MPPA.

Once work is complete, operations from T2 would be shifted back to T1. After that, terminal 2 would be demolished and a new terminal, T4, will come up there.