A Delta Air Lines flight had to make an emergency landing on Friday morning after a drunk passenger became belligerent and head-butted a flight attendant who refused to serve him more alcohol.

Oklahoma City police said they arrested 28-year-old Derek Edward Mass just before 2am after they were notified that the plane was making an emergency landing and an angry passenger needed to be removed ‘to ensure the safety of the passengers and crew’.

According to News OK, when officers boarded the flight they noticed that Mass’ hands were restrained with zip cuffs and he was unsteady when he stood up.

Cops said in a police report that he had blood-shot watery eyes and reeked of alcohol.

Antonio Jose Brazao, a flight attendant, told police that he could tell Mass was intoxicated when he board the flight, but didn’t think he would be a danger to passengers or the crew. Brazao said he did, however, notify other flight attendants not to give Mass any alcoholic beverages.

Brazao said during the drink service on the flight, Mass asked for alcohol but was denied. The crew member told police that Mass reportedly became agitated and said that he would go to sleep if he was given two drinks, the outlet reprts.

Brazao said he agreed, but after Mass quickly consumed the beverages he demanded more drinks. He said Mass became verbally abusive toward the flight crew when they refused and at one point during the flight head-butted Brazao.

Brazao said he responded by striking Mass. It took several passengers to subdue the outraged man and restrain him in a chair.

Police said Mass was placed in the back of a police car, and eventually taken to jail after he continued to express signs of aggression. 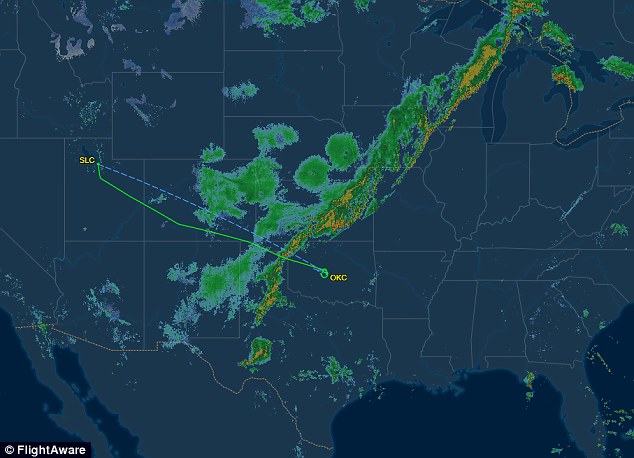 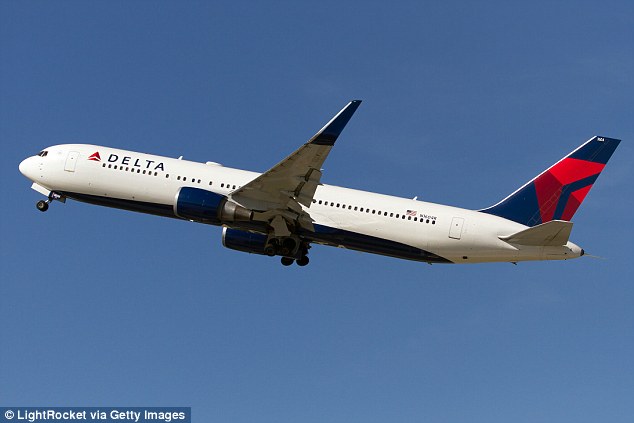 The flight took off from Salt Lake City and arrived in Orlando, Florida, it’s original destination, following the incident

Officers told the outlet that during the ride the county jail, Mass’ anger turned to depression. One cop said, Mass reportedly said he ‘wished he was black so that we would just shoot him and he could film it and show the world about the unfairness’.

Police said at the jail, Mass admitted he ‘pre-gamed’ before boarding the plane by drinking five shots of 90 proof whiskey. Authorities said with the two drinks he was given on the plane, Mass had a total of seven alcoholic beverages in the span of two to three hours.

Mass was booked in the Oklahoma County Jail for public intoxication.

A spokesman for Oklahoma City’s Will Rogers World Airport told News OK that emergency landings are rare. The flight, which originated in Salt Lake City was headed to Orlando, Florida and continued its route after the incident.