Touching pimples on your face, chest or back is likely to leave you with lifelong scars, an award-winning dermatologist has warned.

Dr David Lim, who works at Cutis Clinic in Brisbane Queensland, says picking or squeezing spots almost always leads to scarring, which is notoriously difficult – and often impossible – to eliminate.

‘The best clue I can give you to prevent scarring is this….if you have acne, the time taken to control it is proportionate to scarring. The longer it takes you to control acne, the greater the scarring,’ he said in a YouTube video.

He says it’s important to invest in products that act as a deterrent to touching your face and thus prevent scars from forming in the first place. Thankfully, his recommendations don’t break the bank. 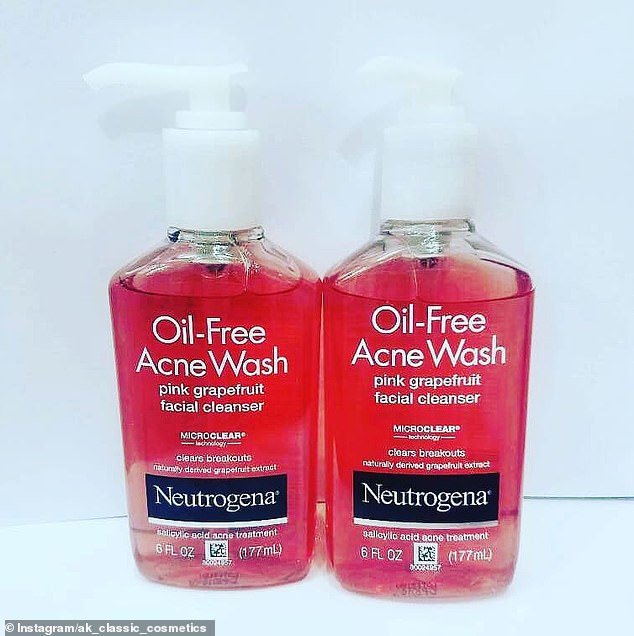 Neutrogena’s $13 Oil-Free face wash, which Dr Lim says is one of the best over-the-counter treatments for shallow scars that haven’t penetrated too far down into the skin 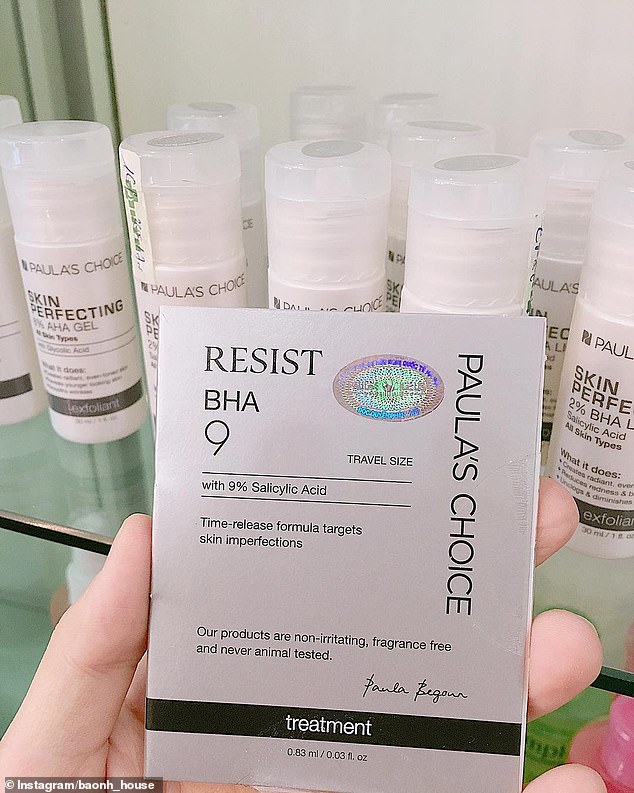 All are available in store and online from leading pharmacies like Chemist Warehouse and Priceline.

Benzac AC is particularly useful and cost-effective as a spot treatment, according to Dr Lim, because just a tiny amount will dry blackheads or whiteheads by dissolving the type of skin debris that clogs pores and causes acne in the first place.

It’s also antibacterial, which means it kills any infection around the spot and prevents skin from swelling and inflammation, both linked to scarring. 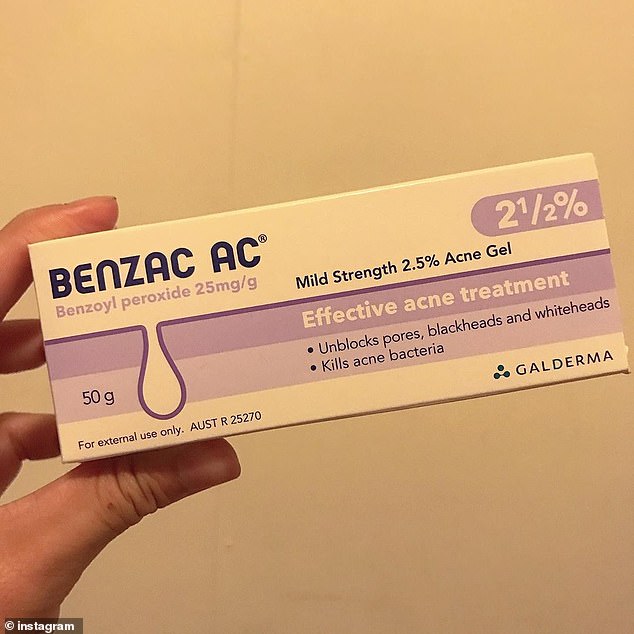 Benzac AC, which is particularly useful as a spot treatment, according to Dr Lim, because it dissolves the type of skin debris that clogs pores and causes acne in the first place

He also recommends applying treatments that contain adapalene, a gel that decreases inflammation and promotes rapid healing of pimples, which has been proven to reduce acne and the appearance of ‘early’ scars.

Early scars are less than three months old and typically pink or red in colour. Unlike chronic scarring that’s penetrated deep into the skin, early scars are superficial which means they are much easier to treat.

The highest concentration of adapalene is found in Differin, an acne-fighting gel that’s only available by prescription in Australia. 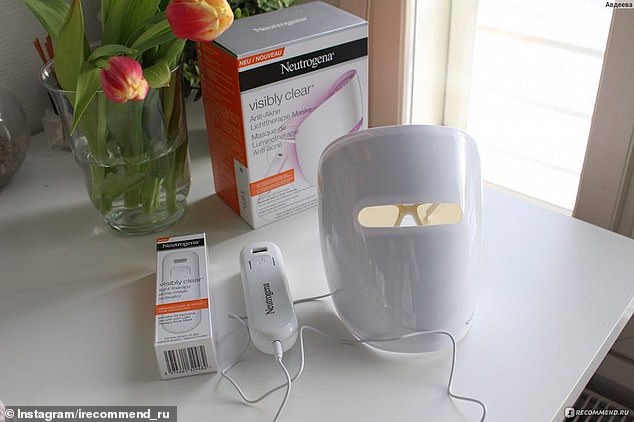 – Firstly, do NOT pick. Picking most often leads to acne scars. Picking can be due to OCD or obsessive compulsive disorder, or more commonly just a bad habit.

– Use hydro-colloid (transparent) dressings and gels. Salicylic acid gels and topical creams as well as spot treatments like Benzoyl Peroxide dry up zits and pustules, as well as deter you from picking.

– Act fast. The time it takes you to effectively control acne is crucial. The longer it takes, the more the scarring. Try DIY acne treatments for four to six weeks. This includes a good acne diet (see previous Youtube Videos), a BHA was like Neutrogena Oil Free 2% Salicylic Acid wash & retinoids (or retinol if you can not get hold of a retinoid). Differin is over the counter. It is cost effective, especially in the United States.

Other tools Dr Lim recommends include a 0.25mm dermaroller, which is gently rolled over the face  to create tiny punctures in the skin which stimulate skin repair and cell regeneration, leading to brighter, clearer skin.

If over-the-counter or home treatments fail to control or improve problem skin, Dr Lim says it’s important to see a dermatologist to rule out things like cystic acne which has the highest chance of scarring.